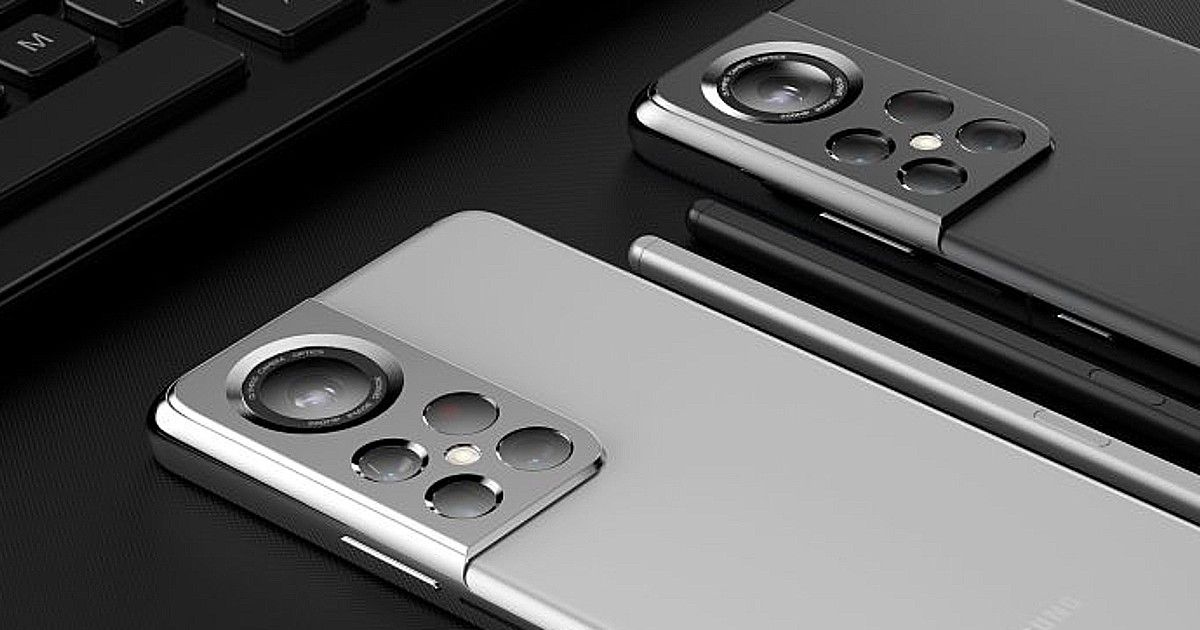 In January, Samsung unveiled the Galaxy S21, Galaxy S21+, and Galaxy S21 Ultra. The S22 lineup is likely to be revealed at the start of the New Year. In a recent leak, the model numbers for the S22 series of smartphones have been revealed.

The Galaxy S22, Galaxy S22+, and Galaxy S22 Ultra are the proposed names for the S22 variants, according to Sammobile. Model numbers like SM-S901x, SM-906x, and SM-S908x are likely to be found on these devices. The S21 series featured model numbers like SM-G991x, SM-G996x, and SM-G998x, to recall. Since the Galaxy S5 in 2014, the South Korean business has used the SM-G900x for its S-series flagship phones. As can be seen, the South Korean manufacturer has opted to utilize the letter S instead of the letter G in the model numbers for the S22 vehicles. 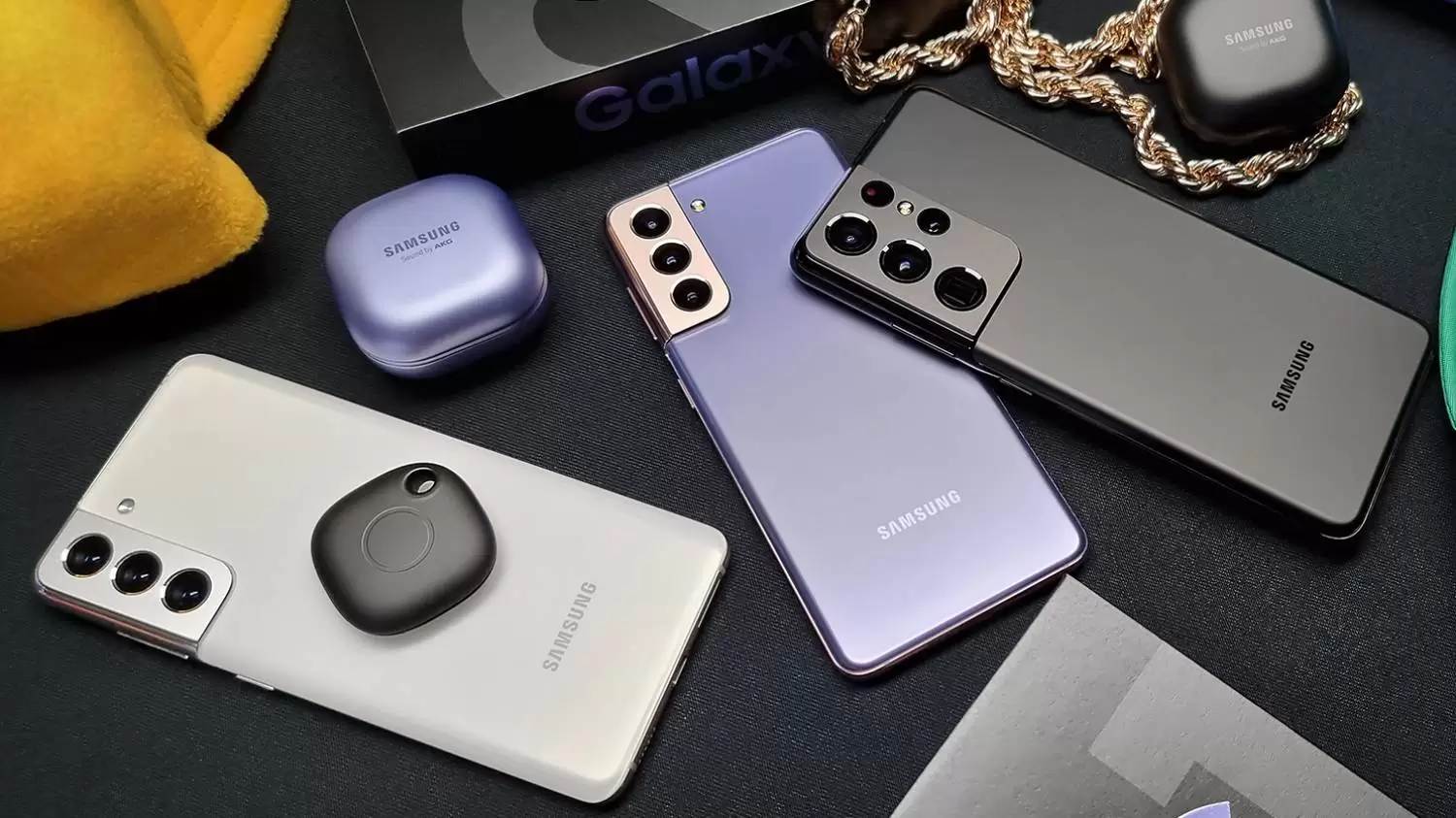 For the S22 series, Samsung may bring back vapour chamber cooling. The future flagships in the S-series are also likely to offer 65W fast charging. The S22 Ultra could have an Olympus-branded 200-megapixel Penta-lens camera system. A 50-megapixel primary camera, a 12-megapixel ultrawide snapper, and a 12-megapixel telephoto lens with 3x optical zoom are thought to be included in the S22’s triple camera configuration. 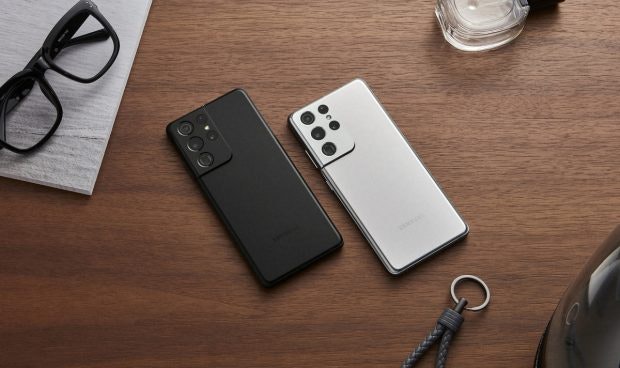 These camera specifications could also be included in the Galaxy S22+ variant, however, there’s no way of knowing for sure right now. Surprisingly, this suggests that Samsung would not release a flagship with a camera that exceeds 100 megapixels, as has been seen in several previous handsets. In other words, rather than chasing high resolutions for marketing purposes, the corporation may be concentrating on increasing the photographic capabilities of the sensors.

Samsung is said to be testing an Exynos processor with an AMD GPU. The S22 series is likely to be the first Samsung phone to incorporate AMD’s new Exynos SoC. The S22 series is expected to be released in January 2022, according to the South Korean business.

Exclusive: Samsung is testing the AMD GPU in the new Exynos, and the Wild Life test on the 3D Mark has scored 8134 points. It is worth mentioning that the CPU in this test is A77 architecture, for reference only. Each test has different results, we need to wait for more results. pic.twitter.com/Rej9vqyP6s

According to a tweet from well-known source IceUniverse, the South Korean tech giant is testing an Exynos chipset with a Radeon GPU and Cortex A77 CPU cores. In the Wild Life test, an Exynos CPU with AMD GPU achieved 8,134 points with an average frame rate of 50 frames per second, according to the tipster’s screenshot of the 3DMark graphics benchmarking program. The iPhone 12 Pro Max, which has an Apple A14 Bionic CPU and earned around 7,442 points with a frame rate of 40 frames per second, was outperformed by this result.

These benchmark scores appear to be early tests at the moment. As a result, we have no idea how this chipset performs in terms of thermal performance during these tests or how it performs under severe load. Although, given that an Android handset has outperformed the top-end Apple iPhone, this is noteworthy. The Samsung processor in issue is said to be the Exynos 2200, which is believed to come with ARM Cortex X2 and Cortex A710 CPU cores, which are newer and quicker than the Cortex A77 and should give higher performance.

The forthcoming Exynos chipset will include a Radeon GPU based on AMD’s latest mobile RDNA2 architecture, for those who are unaware. Keep in mind that excellent synthetic benchmarks do not always correlate to superior graphical performance in real games, even if this chipset is the future chipset.