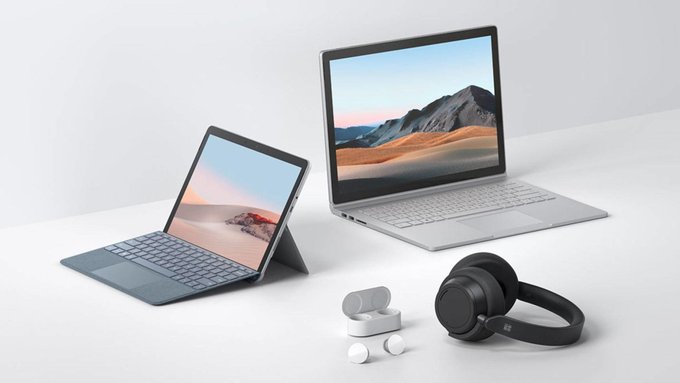 Microsoft’s latest Surface releases feature an update for the Surface Go 2, the company’s smallest tablet. The Surface Go 3, a performance-focused update that delivers faster processors to the 10.5-inch slate, has been announced by Microsoft.

The lowest model receives a little upgrade to a Pentium Gold 6500Y (up from a 4425Y in the Go 2), while the higher-spec leaps from the Core m3 to a quad-core 10th-generation Core i3. According to Microsoft, you’ll enjoy a speed improvement of up to 60%. If you use many programs, you’ll certainly want that faster i3.

To begin with, the Surface Go 3, like its predecessor, features a small and light profile and the same display size as the Surface Go 2. A 10.5-inch PixelSense touch-enabled display with a maximum resolution of 1920 x 1280p is available. It features a 3:2 aspect ratio and a contrast ratio of 1500:1.

The Microsoft Surface Go 3 is powered by 10th-generation Intel Core processors, a step up over the Go 2’s 8th-generation CPUs. It has up to 8GB of RAM and up to 256GB of SSD storage. In addition, there is a microSD card slot on board for storage expansion.

In terms of cameras, the latest Microsoft tablet features an 8MP auto-focus lens on the rear and a 5MP front-facing camera for selfies and video calls. Furthermore, the Surface Go 3 supports Windows Hello facial unlock for secure tablet access.

Aside from that, the gadget features the same 2W stereo speakers as its predecessor, but with Dolby Audio compatibility. It’ll also have Bluetooth 5.0, a USB-C connector, and a 3.5mm headphone jack. In terms of differences between the Surface Go 3 and its predecessor, the former supports the most recent Wi-Fi 6 technology. As a result, owners of the Surface Go 3 may expect better internet rates via Wi-Fi.

Another small improvement on the Microsoft Surface Go 3 is the battery. In comparison to the Surface Go 2, the Go 3 has a slightly bigger battery and offers 11 hours of battery life on a single charge. In addition, the tablet supports the Surface Pen for better navigation and note-taking. The Surface Go 3 will ship with the Windows 11 operating system in S Mode. 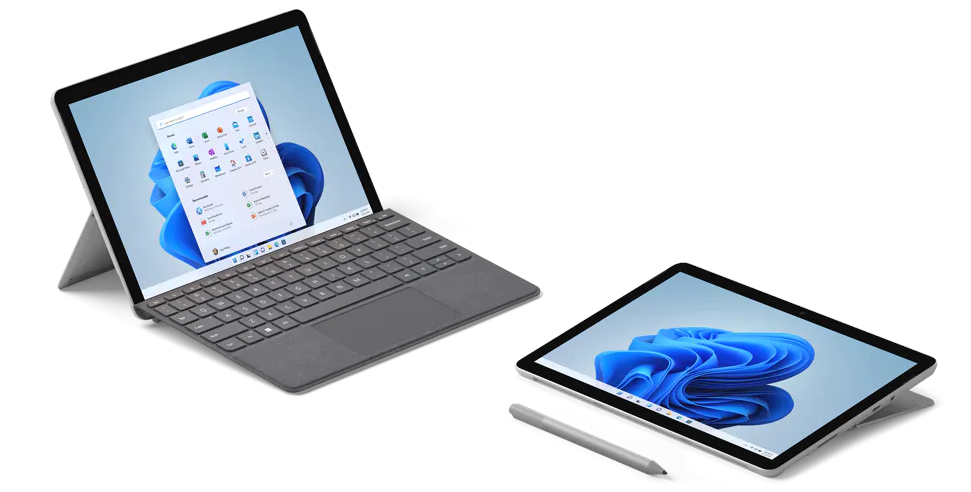 When it comes to the device’s pricing, you can see the costs of the various variants of the Surface Go 3 right below.

In terms of availability, Microsoft has begun collecting pre-orders for this gadget, which will begin shipping on October 5th.