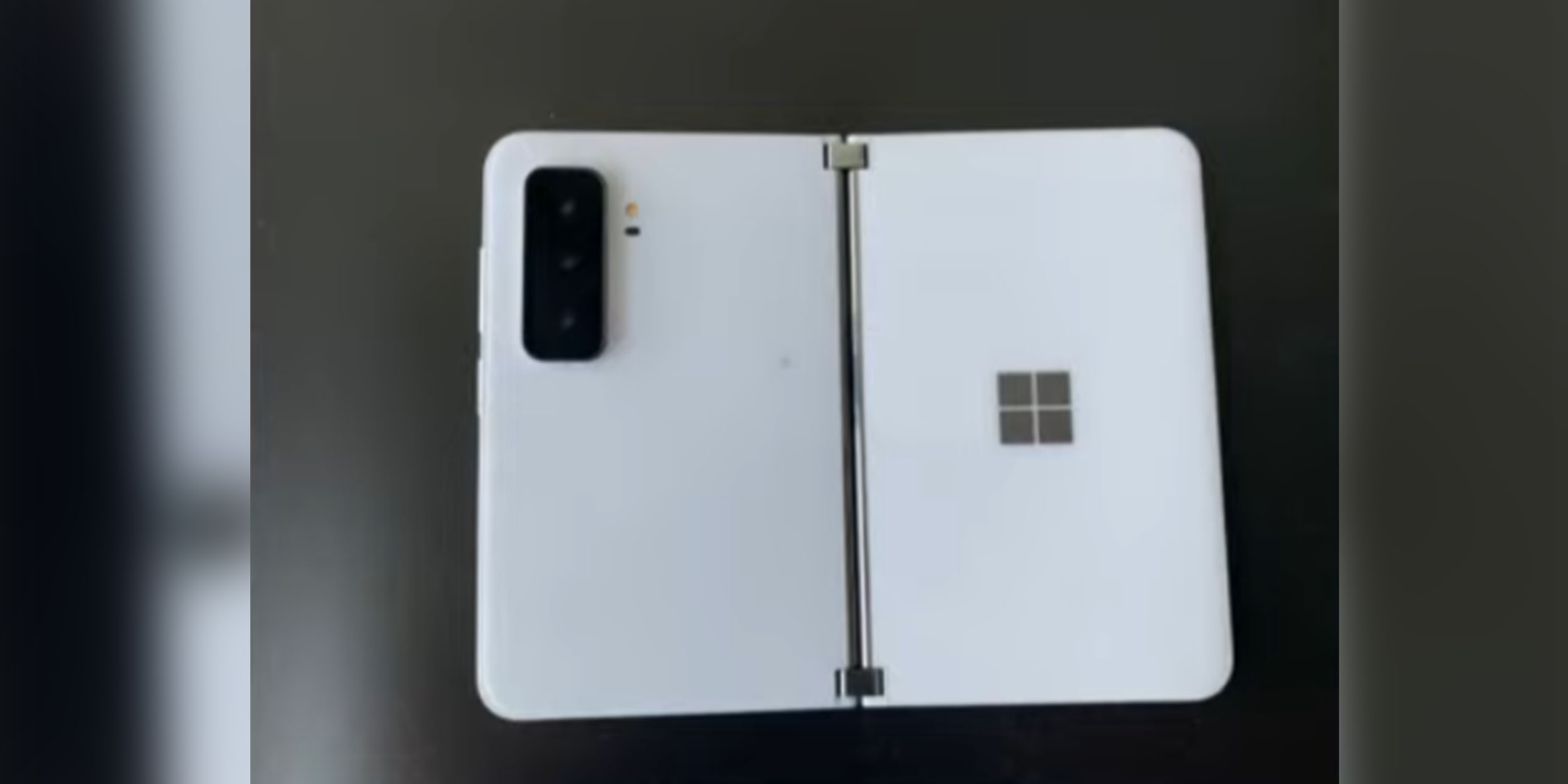 Microsoft is planning to deliver the Surface Duo 2 later this year. According to leaked photos, the dual-screen smartphone will include a new triple camera system. The photos were originally seen in a YouTube video last month, and Windows Central says they are genuine. Microsoft’s Surface Duo 2 tablet is likely to be released in September or October. 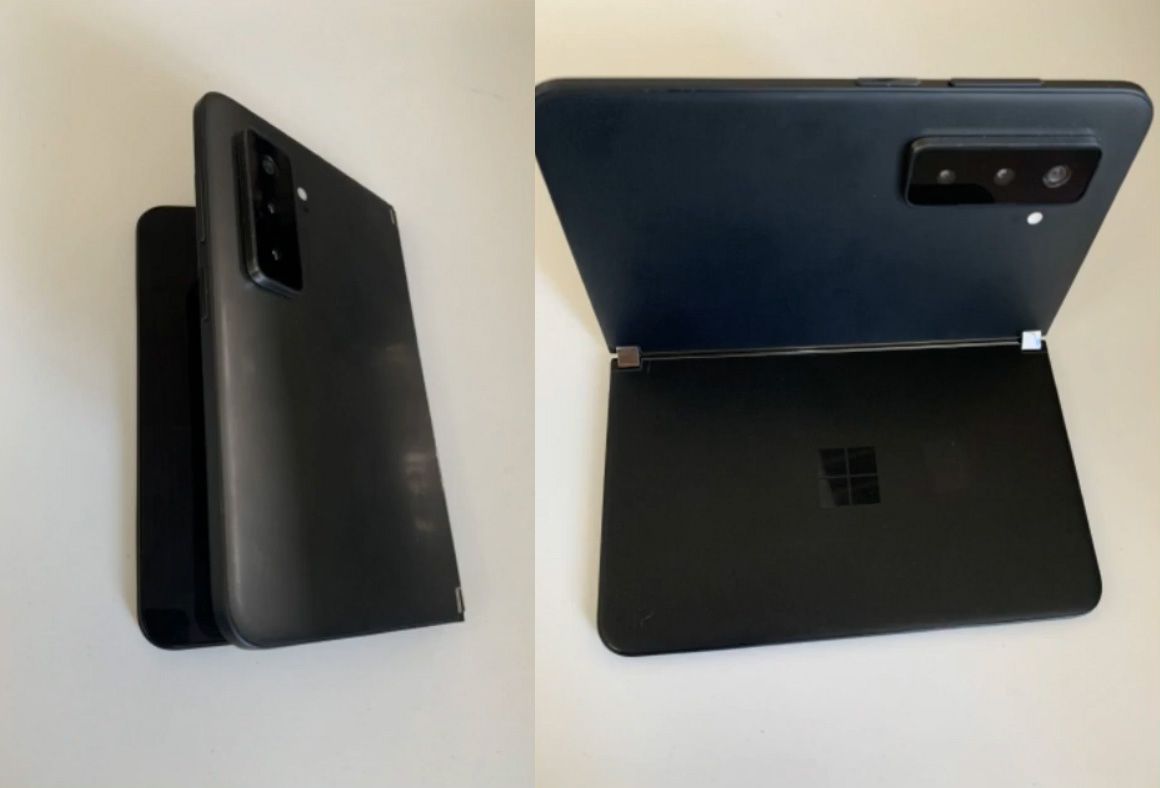 The camera system in the Surface Duo 2 looks to be the device’s most major hardware upgrade. It’s said to have telephoto, ultrawide angle, and normal lenses. The leaked images show a bump at the back of the device, similar to many current flagship Android phones. Microsoft also appears to have relocated the fingerprint scanner inside the Duo 2’s power button and centred the USB-C connector on the right-hand side.

The Surface Duo 2 is likely to have very minimal design modifications overall, with the majority of the key differences showing in the camera system and internal specifications. The Surface Duo 2 is expected to contain Qualcomm’s Snapdragon 888 CPU, 5G connectivity, and an NFC chip for contactless payments, according to rumors. 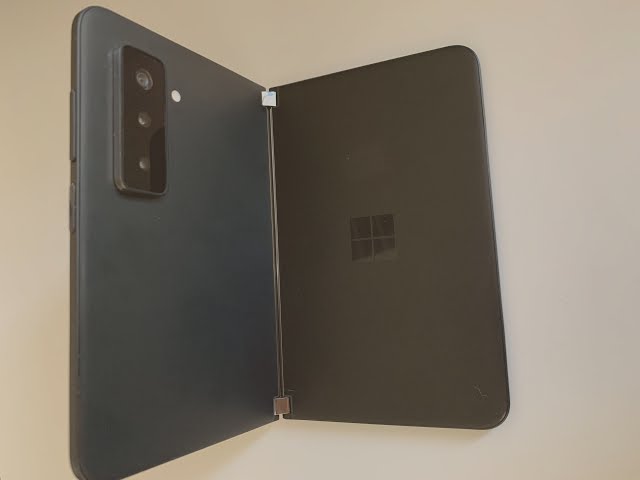 Microsoft may even slightly increase the size of each display on the Surface Duo 2, with somewhat slimmer bezels and black and white color variations available. Microsoft looks to be staying with distinct displays on the Surface Duo 2, rather than going for a completely folding screen, as Samsung’s forthcoming Galaxy Z Fold 3 does.

That implies that everyone’s attention will be focused on how effectively Microsoft enhances the Surface Duo 2’s software. The original device has received a number of software updates, however Android 11 has yet to be released

As a result, the Surface Duo is a problematic tablet, with frequent difficulties with multitasking and gestures, the screen shutting off during book mode, and fingerprint reader lockups.

The Microsoft Surface Duo 2 is expected to be released in September or October, although the exact date has yet to be announced. Also, specifics concerning specs have yet to be confirmed; nevertheless, based on the leaked photos, the phone’s specifications appear to be pretty impressive! Let us all hope for the best! Stay tuned to TechStory for more information in the future.