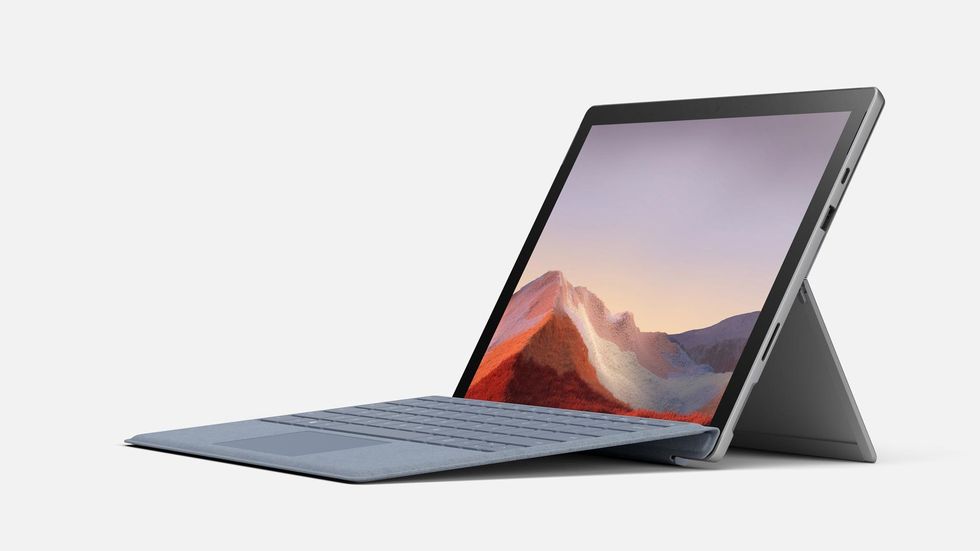 Microsoft is allegedly planning to debut the Surface Pro 8 in the worldwide market next week at its Surface event, after the introduction of the Surface Pro 7+ earlier this year, Microsoft has been reportedly working on a new 2-in-1 with a faster refresh rate display, so it appears Apple is not the only business introducing products with a 120Hz display. This is the first laptop to include a 120Hz display and thunderbolt port, according to leaks, and a retail banner.

Sam (@Shadow Leak), a tipster on Twitter who previously released a photograph of the shop banner, provided the leak. Ahead of its formal debut, the tipster revealed some of the forthcoming Microsoft device’s main features. You can see the tweet in full down below. 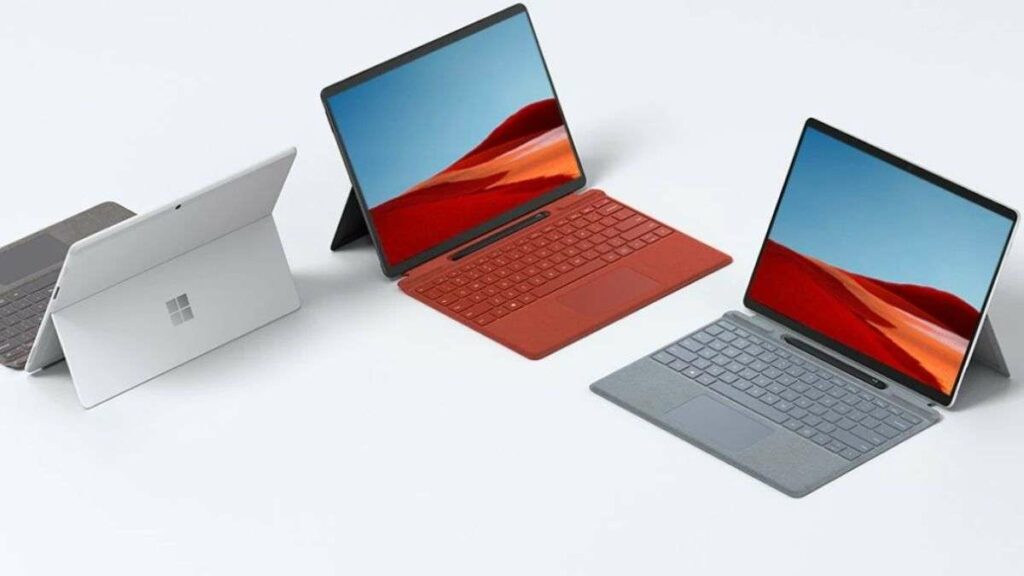 On the basis of leaked certification pictures, the Microsoft Surface Pro 8 had previously been rumored to feature a 12.3-inch display size. However, a recent rumor says that the Microsoft Surface Pro 8 would have a bigger 13-inch panel with a refresh rate of 120Hz. As per the tipster, the upcoming Microsoft device may also have two Thunderbolt connections, an 11th-generation Intel Core CPU, and detachable SSD storage.

The display of the Microsoft Surface Pro 8 is significantly different from that on the Surface Pro 7. As predicted, the new model is powered by the new 11th Gen Tiger Lake processor and is likely to be offered in several SKUs, beginning from Core i3 and up to Core i7 on the high-end variant with the Intel Iris Xe graphics.

Dual Thunderbolt-4 USB Type-C ports are also expected on the laptop, allowing users to connect a wide range of peripherals, including external high-resolution displays, to the Microsoft Surface Pro 8. The RAM will most likely be attached to the motherboard via solder, although the gadget does provide a user-replaceable/upgradeable SSD storage option.

Accessories like external keyboards and styluses are still sold separately, just like with prior Surface Pro versions. Several colors and finishes are expected to be offered for these items. When compared to comparable laptops in this price range, the computer offers a wide range of customization options.

A follow-up tweet was sent out by the tipper shortly after the first to provide prices for other locations for the Microsoft Surface Pro 8’s basic model. According to a tweet, the Surface Pro 8 will cost $799 in the US, €680 in Europe, 5169 in China, and Rs. 59,999 in India at launch.

On the day after tomorrow, September 22nd, Microsoft will host a Surface hardware event to unveil new devices. Although the Surface Pro 8 has not been announced, we can anticipate the Redmond giant to reveal the gadget during the event along with the Surface Book 4, Surface Pro X update, and Surface Go 3. Stay tuned with us on TechStory for more updates.