The Indian startup ecosystem has now seemed to be on the path to recovery. Although startups attracted nearly $447 million in funding last week, fundraising this week is increased by 25 percent. This week the combined Indian startup raised over $569 million in 38 funding rounds, and two of them, Mobile Premier League (MPL) and Apna, joined the unicorn club.

There were no huge funding transactions this week, but two new unicorns surfaced, Mobile Premier League and Apna. Apna, the employment-oriented online service platform for blue-collar jobs, became one of the fastest startups to earn unicorn status. 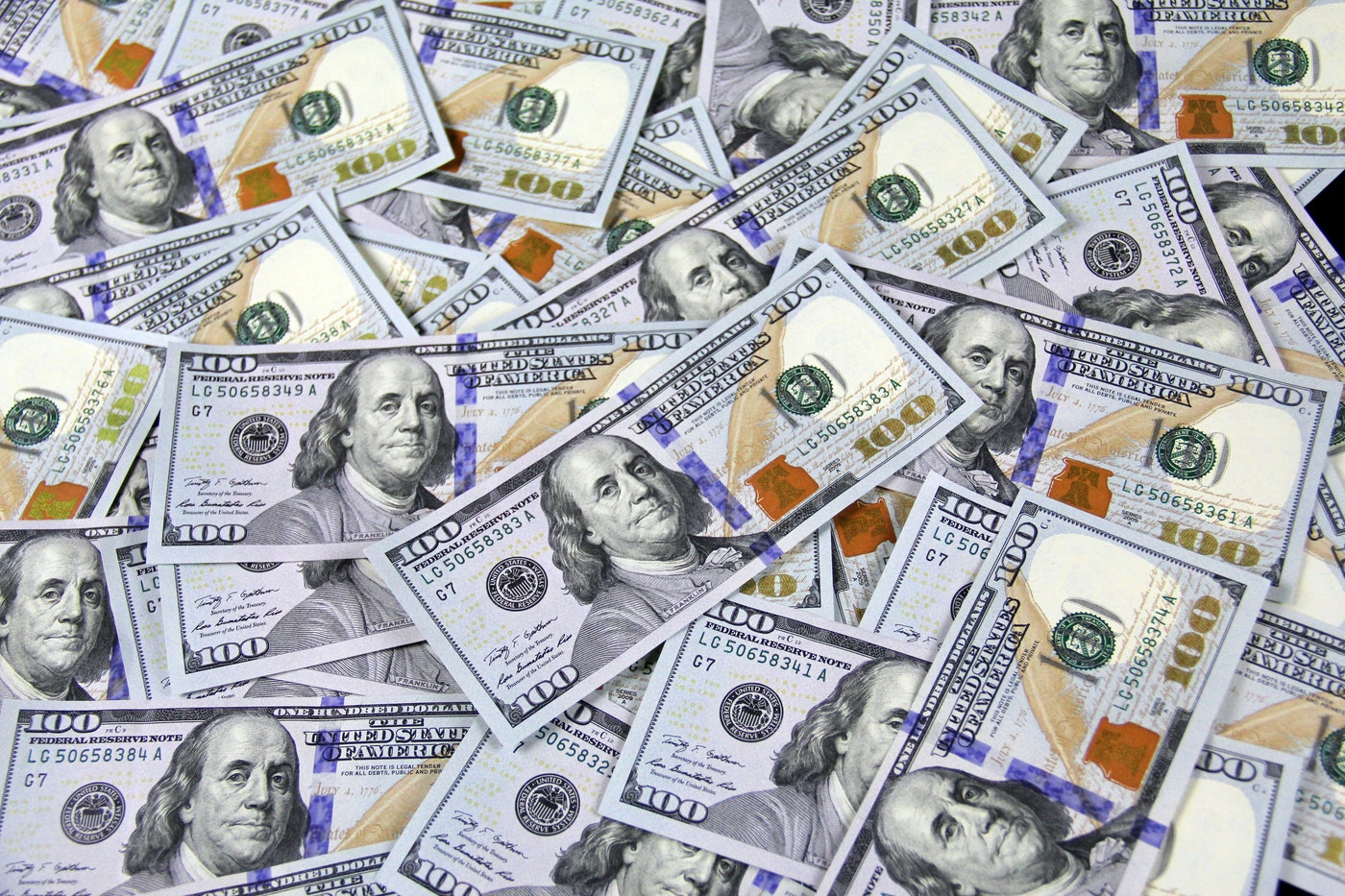 E-sports and skill gaming startup Mobile Premier League (MPL) became India’s second gaming unicorn after raising funds at a $2.3 billion valuation. The startup did not disclose the funding details, but according to media reports, MPL has secured around $150 million in a Series E funding round backed by Legatum Capital. Existing investors such as Moore Strategic Ventures, Play Ventures, Base Partners, Sequoia, SIG, RTP Global, Go-Ventures, Telstra Ventures, and Founders Circle Capital also participated in the round.

Professional networking platform for grey-collar and blue-collar professionals, Apna has raised $100 million in a Series C funding round anchored by Tiger Global Management. Owl Ventures, Sequoia Capital India, Maverick Ventures, Insight Partners, and GSV Ventures also participated in the round. Apna has managed to reach a total valuation of $1.1 billion with this investment, making it the fastest startup of India to enter the unicorn club in less than 21 months of product launch.

Pine Labs, a digital payments startup aiming to go public in the United States, has successfully raised $100 million as part of its new pre-IPO fundraising round from Invesco Developing Markets Fund, a US-based investment management firm. Pine Labs didn’t mention any relevant information about the company’s valuation after the funding round, but according to a source familiar with the matter, the digital payments startup is expecting to raise additional funds as part of this pre-IPO fundraise this year, potentially raising its valuation to $5 billion.

Bright Money, a fintech startup, has raised $31 million in a Series A round led by Sequoia Capital India, Falcon Edge Capital, and Hummingbird Ventures. The San Francisco and Bengaluru-based startup, which was founded in 2019 and has been in the beta phase until now. Angel investors such as InMobi co-founders Naveen Tewari and Abhay Singhal, Cred founder Kunal Shah, Jupiter founder Jitendra Gupta, Alphabet board member Ram Shriram, and Uber Regional GM for Asia Pacific Pradeep Parameswaran also participated in the funding round.

Blue-collar workforce management technology platform, BetterPlace has secured $24 million in Series-C funding backed by CX Partners and Singapore-based Jungle Ventures. The company earlier raised around $10 million Series-B funding round in late 2020. The latest capital will be used to further invest in technologies and products to strengthen the company’s exponential growth, as well as to effectively focus on seeking inorganic growth opportunities. The funding round also saw participation from CDC Group and Capria Ventures alongside existing investors 3one4 Capital and Unitus Ventures.