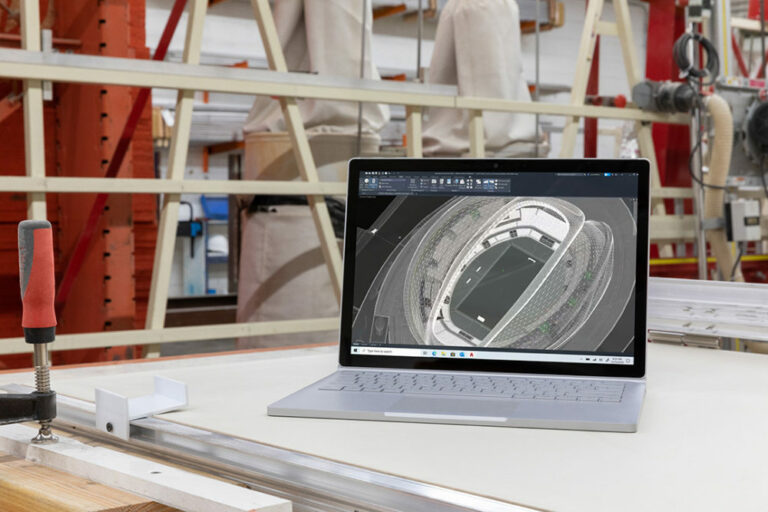 Next week, on the 22nd, Microsoft will have a hardware event at which it will announce new Surface devices. Even though the Surface Go 3 is only a few days away from being on sale, a merchant listing has already revealed the full list of specifications (Report cited via WinFuture).

What are its leaked specifications?

According to the source, Surface Go 3 will be available in Thailand with two CPU options: a dual-core Intel Pentium Gold 6500Y and a quad-core Intel Core i3-10100Y. This information was taken from a now-deleted Shopee page. You may anticipate 4GB or 8GB of RAM and a 64 GB eMMC or a 128 GB SSD.

The display is the same 10.5-inch PixelSense touch screen with a 1920 x 1280 pixel resolution and a 3:2 aspect ratio. Aside from the stereo speakers and 5MP front camera, the phone is expected to keep its 8MP back camera with autofocus and 2W stereo speakers as well.

What’s new? The Surface Go 3 will include Wi-Fi 6 connection. Another modification is the addition of a new battery with a claimed life of 13 hours. A microSD card slot and Bluetooth 5.0 are also included in the list of features. The Surface Go 3 comes pre-installed with Windows 11 Home in S Mode.

The @Microsoft Surface Go 2 and Surface Book 3 are now available in India.

Based on previous Surface Go launches, the first one arrived in August of 2018 and the second one came out in May of 2020, a period of roughly 21 months between the two devices. Also, a black Surface Go was said to be in the works at Microsoft.

The Surface Go 3 may or may not come with this functionality, but it would be a nice way to set this model apart from the others given that we don’t anticipate any substantial changes to the device’s outside appearance.