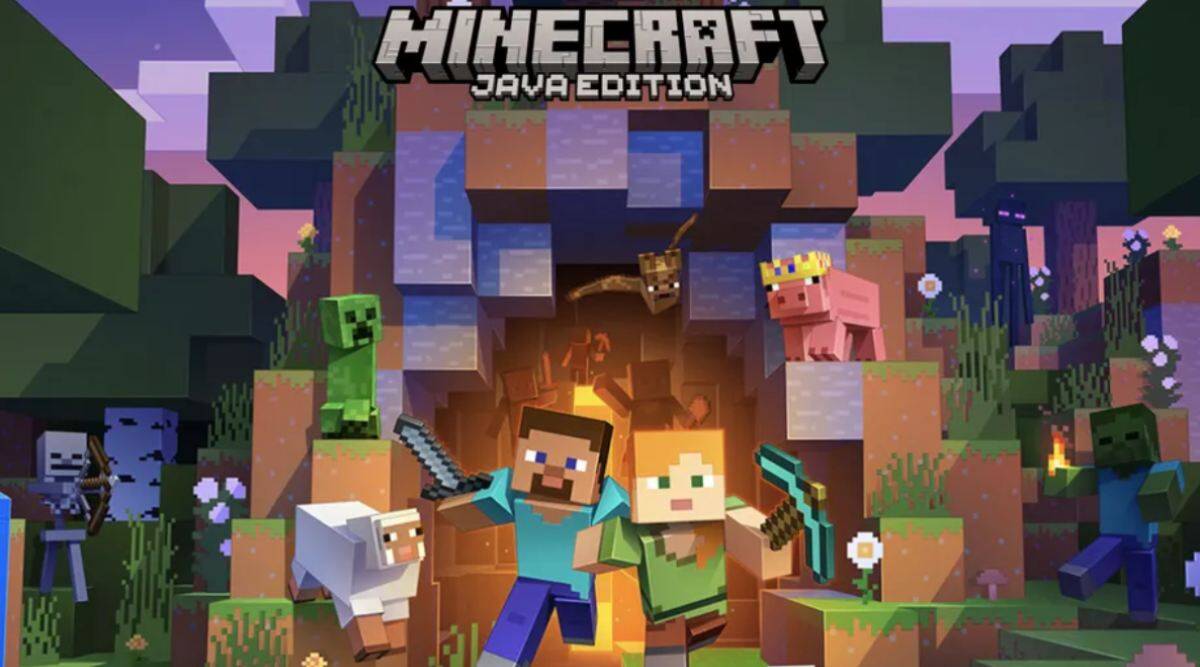 Minecraft developer Mojang Studios has also paid homage to popular Minecraft YouTuber Technoblade on the game’s load screen, which now features a pig wearing a crown an allusion to Technoblades avatar on the game. When the news of the demise broke out Minecraft took to Twitter and said “We have been trying to find the words, but all of us here at Minecraft is heartbroken over the loss of Technoblade. He meant so much to our community and brought so much joy. He will be missed dearly,”.

Technoblade has now received a nod of acknowledgment from Mojang, which made one minor tweak in his honor, solidifying the maker spot on the Minecraft video game. Now, the world of games is giving back, and Minecraft developer Mojang has shown its love and appreciation of Technoblade, adding the YouTuber’s likeness to Minecraft.

We have been trying to find the words, but all of us here at Minecraft are heartbroken over the loss of Technoblade. He meant so much to our community and brought so much joy. He will be missed dearly. 🐷👑🗡️

Minecraft developer Mojang has placed a tribute to the late streamer on the game’s main menu, following his death last week. Minecraft YouTuber Technoblade dies last week after a year-long battle with cancer. He has received a large number of tributes from fellow Minecraft streamers and content creators.

The popular Minecraft gamer Technoblades family announced his death via YouTube video, where his father reads from a letter he wrote before he died. In the video, he says “Hello everyone, Technoblade here. If you’re watching this, I am dead. Thank you all for supporting my content over the years. If I had another 100 lives, I think I would choose to be Technoblade again every single time, as those were the happiest years of my life.” His father said to The Verge that “I don’t think he said everything he wanted to say, but I think he got the main points. He finished that up and then he was done. He lived about another eight hours after that,”.

After Technoblades father posted the video, entitled So Long Nerd, to his YouTube channel, Minecraft expressed sadness for the loss via tweet. No statements were shared from developer Mojang regarding if the changes would be permanent, and their community has made numerous other tributes to YouTuber Technoblade. This is the first time that Minecraft Developers Mojang has made a tribute to the popular Technoblade.