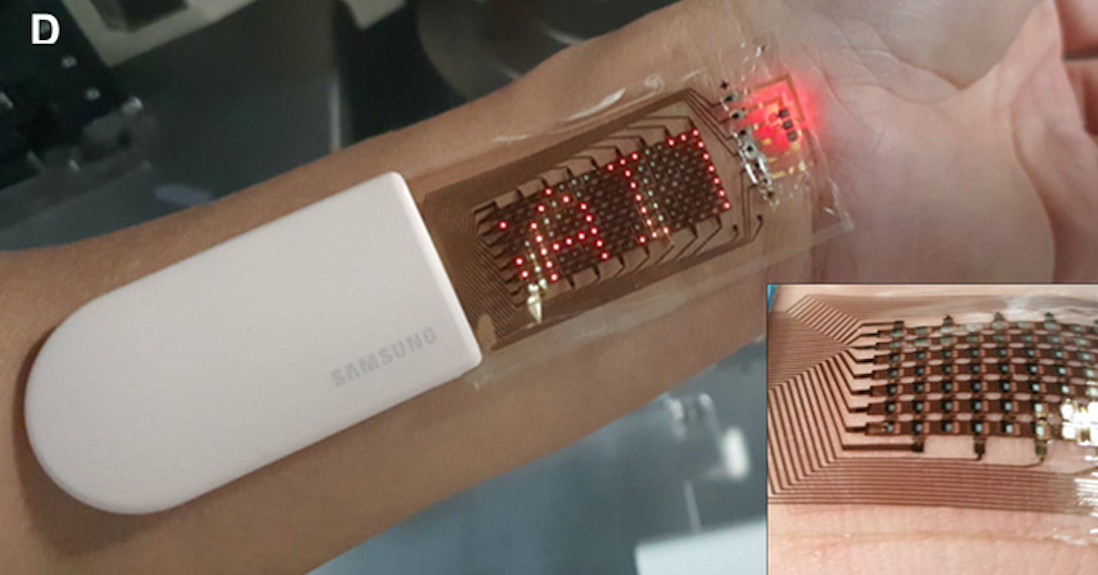 Curved screens have been around for a while, but what about stretchable ones? Samsung claims to be making headway in developing displays “that can be stretched in all directions like rubber bands,” and that the first uses for this material might be in the development of flexible health technology. 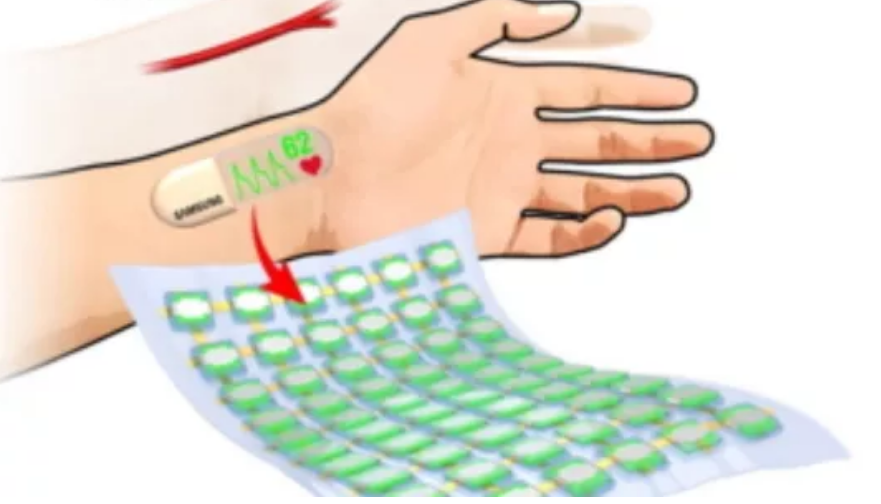 The company’s experts have developed an OLED panel that can be extended by up to 30% while still functioning normally.

Engineers used this display as a proof of concept in a stretchy heart rate monitor that can be applied to the skin like a Band-Aid.

The display is crude, yet it operated normally after being stretched 1,000 times, according to Samsung experts.

The heart rate monitor’s design, which allowed it to lay flat against the patient’s skin, enabling it to pick up a signal 2.4 times greater than a standard sensor. 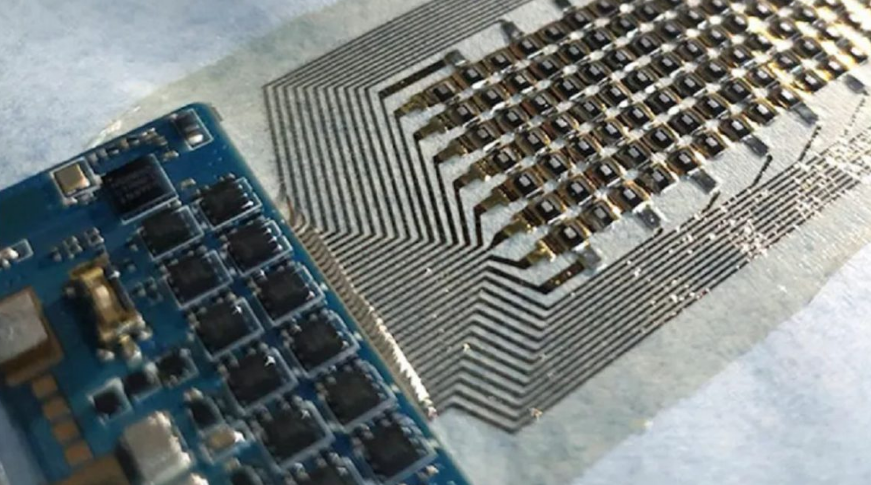 Even though the tech is still in its early stages of development, Samsung believes it might one day be used to support a variety of health-monitoring systems.

The study’s results were issued in the journal Science Advances.

Because it is made of a specifically engineered flexible material called as elastomer, the display can be stretched.

Samsung’s experts treated this elastomer to resist the heat of the integrated electronics, and it has a unique grid-like “island” structure.

The elastomer islands are stiffer than the surrounding channels and are implanted with individual OLED pixels. Flexible electrodes are employed to carry electricity. 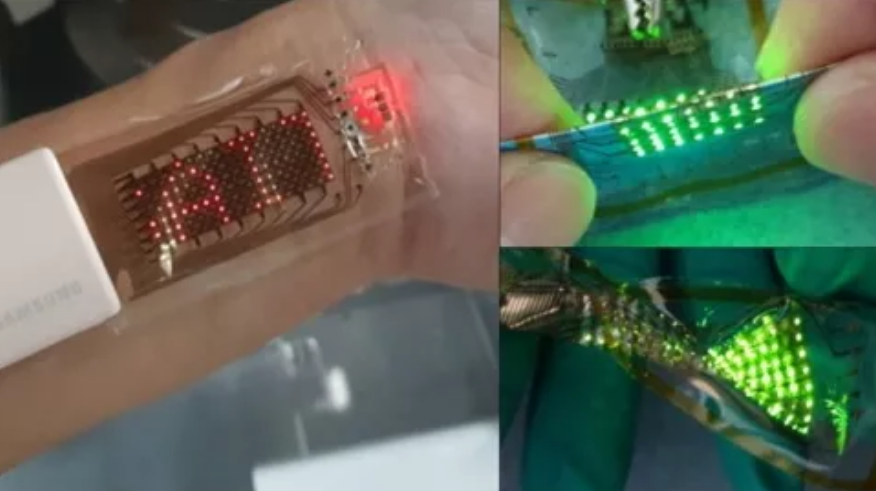 According to Yun, this bipartite arrangement allows “the gaps and wire electrodes between the pixels to extend and shrink without deforming the OLED pixels themselves.”

Expect to see a new Stretchable Samsung Galaxy in the near future (though the notion would fit perfectly with beliefs of an expanding universe), since the displays developed with this technology are too rudimentary to be utilized for anything other than rudimentary monitors.

However, in the future, technology like this might be used to produce wearable devices that are less stiff and more pleasant.