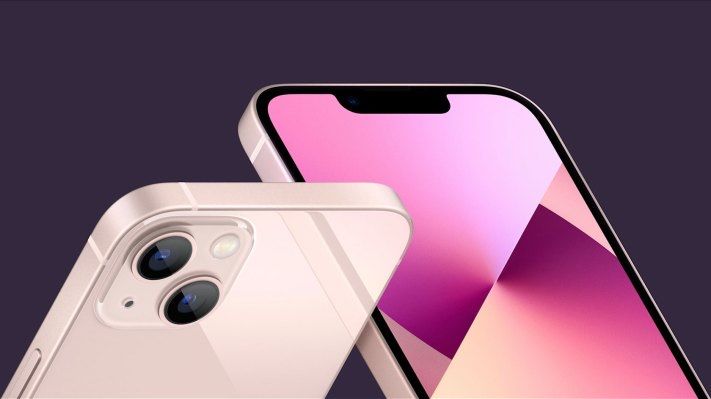 According to reports, Apple is developing ways to use an iPhone to identify and diagnose illnesses including depression, anxiety, and cognitive decline. According to The Wall Street Journal, researchers are hoping to identify behaviors connected with certain diseases by analyzing data such as movement, sleep habits, and personality type.

Facial expression analysis, heart and respiration rates, and others might be used as well. There would be no need to send any data to Apple’s servers because everything would be done locally on the device.

The business is engaged in research initiatives that might lead to the creation of these new capabilities. Stress, anxiety, and depression are being studied by the University of California, Los Angeles, using data from 3,000 volunteers’ Apple Watches and iPhones in research that begins this year. 150 people took part in the pilot phase, which began in 2020. Data was collected.

According to the article, researchers will compare sensor data from iPhones and Watches with emotional questionnaires users fill out. They’re also allegedly testing for levels of the stress hormone cortisol in the hair follicles of the subjects. In August of the following year, Apple and UCLA will make public their findings from a three-year research.

Another study is now under progress that might have an impact on the Apple initiative. Both Biogen and the business have announced that they are working on a two-year trial to monitor cognitive function and perhaps detect mild cognitive impairment, which may progress into Alzheimer’s. Around 20,000 people will be monitored, half of whom have a high risk of cognitive impairment.

The study’s findings might help Apple develop a tool that alerts users if it detects indications of sadness or anxiety. The iPhone may encourage people to seek medical attention, which is critical since early identification may lead to better long-term outcomes.

There is still a long way to go for Apple and its partners in developing mental health monitoring capabilities for the iPhone. There’s no way to know whether or if the research will provide such benefits.

According to prior research, persons with specific illnesses utilize technology in a different way than the general population. It’s still unclear if algorithm developers will be able to design systems that reliably and correctly diagnose mental health problems.

Nevertheless, there would be no smoky atmosphere if there was no fire. Apple has been putting more emphasis on health in recent years, so it’s possible that features based on this research will be released in the future.