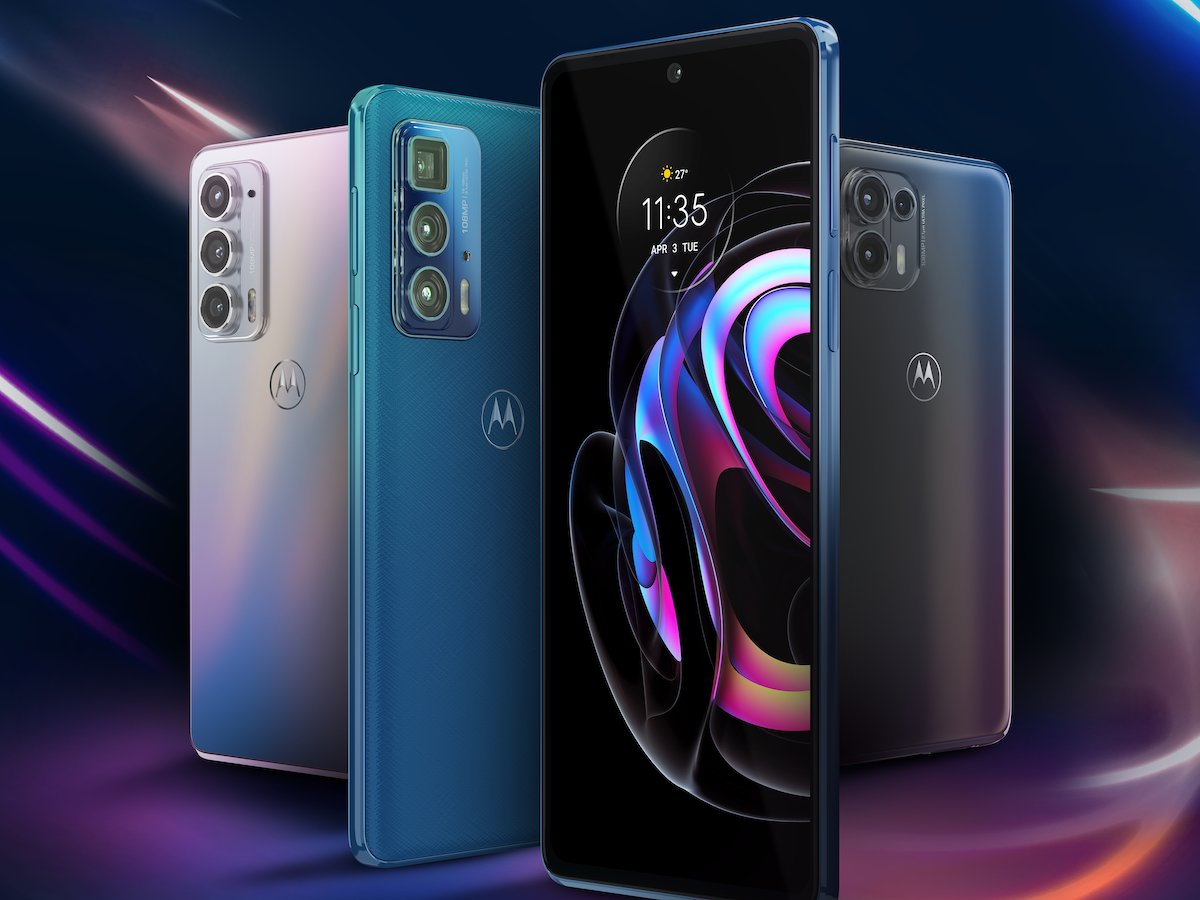 In China, Motorola has released the Edge S Pro, a new model in its Edge line. The smartphone is a renamed version of the Edge 20 Pro, which was released in the global market last week. The smartphone has high-end features such as a 144hz display, SD870 chipset, and more. 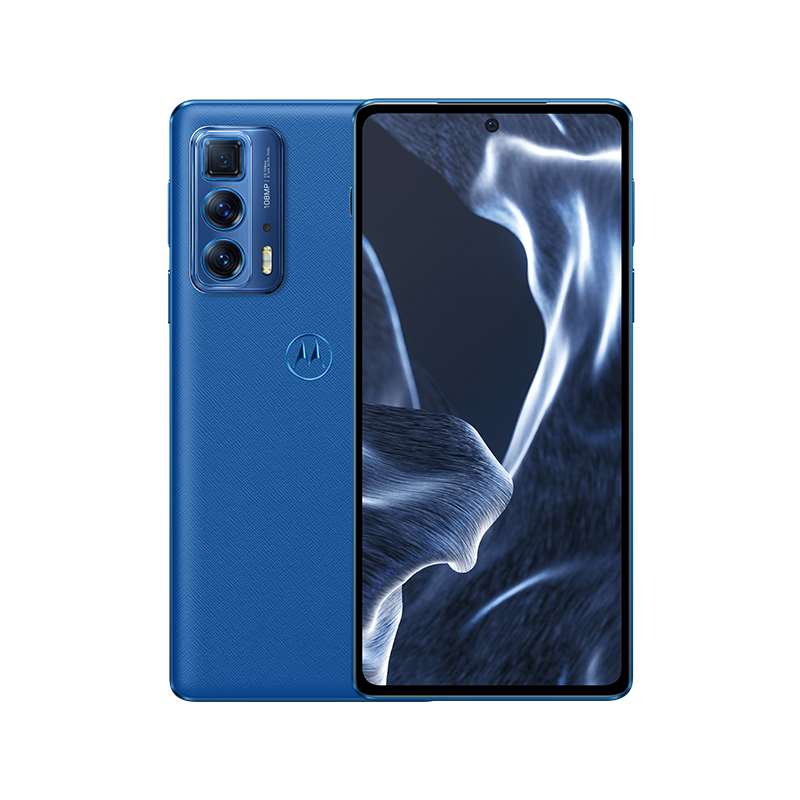 The Motorola Edge S Pro is equipped with the same characteristics as the Motorola Edge 20 Pro. It has a 6.7-inch FHD+ OLED display with a punch-hole cutout for the 32-megapixel front-facing camera. A 144Hz refresh rate, HDR10+, and SGS Eye protection are also supported by the tablet.

The Qualcomm Snapdragon 870 SoC with Adreno 650 GPU, up to 12GB LPDDR5 RAM, and 256GB UFS 3.1 internal storage handles the processing. The phone also runs MYUI 2.0, which is based on Android 11 and has a 4520 mAh battery with 30W fast-charging capability. 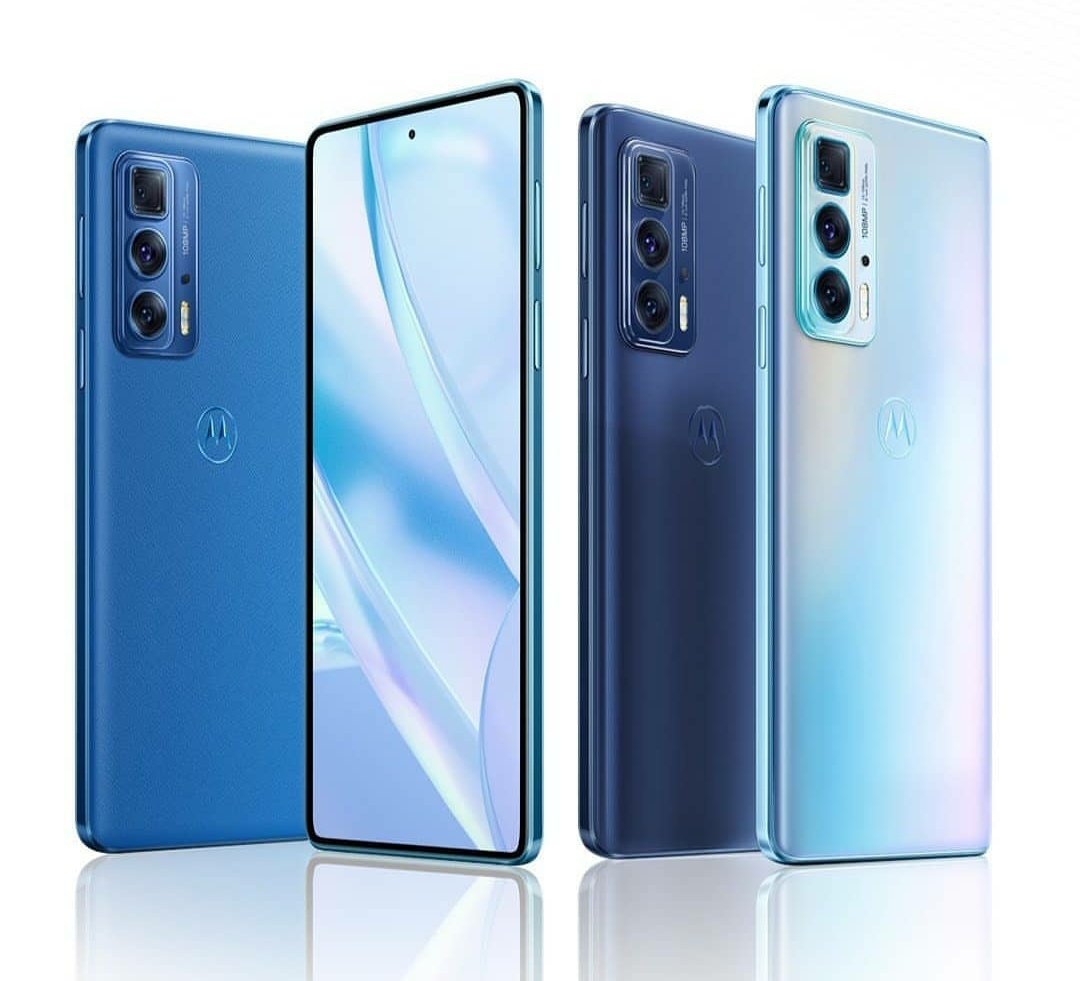 A triple camera system with a 108MP primary sensor, a 16MP ultra-wide-angle lens with 120 FoV, an 8MP periscope lens with 50X digital zoom, and 5x optical zoom are found at the back. 5G, 4G LTE, dual-band Wi-Fi, Bluetooth, GPS, and a USB Type-C connector for charging and data transmission are among the connectivity possibilities. 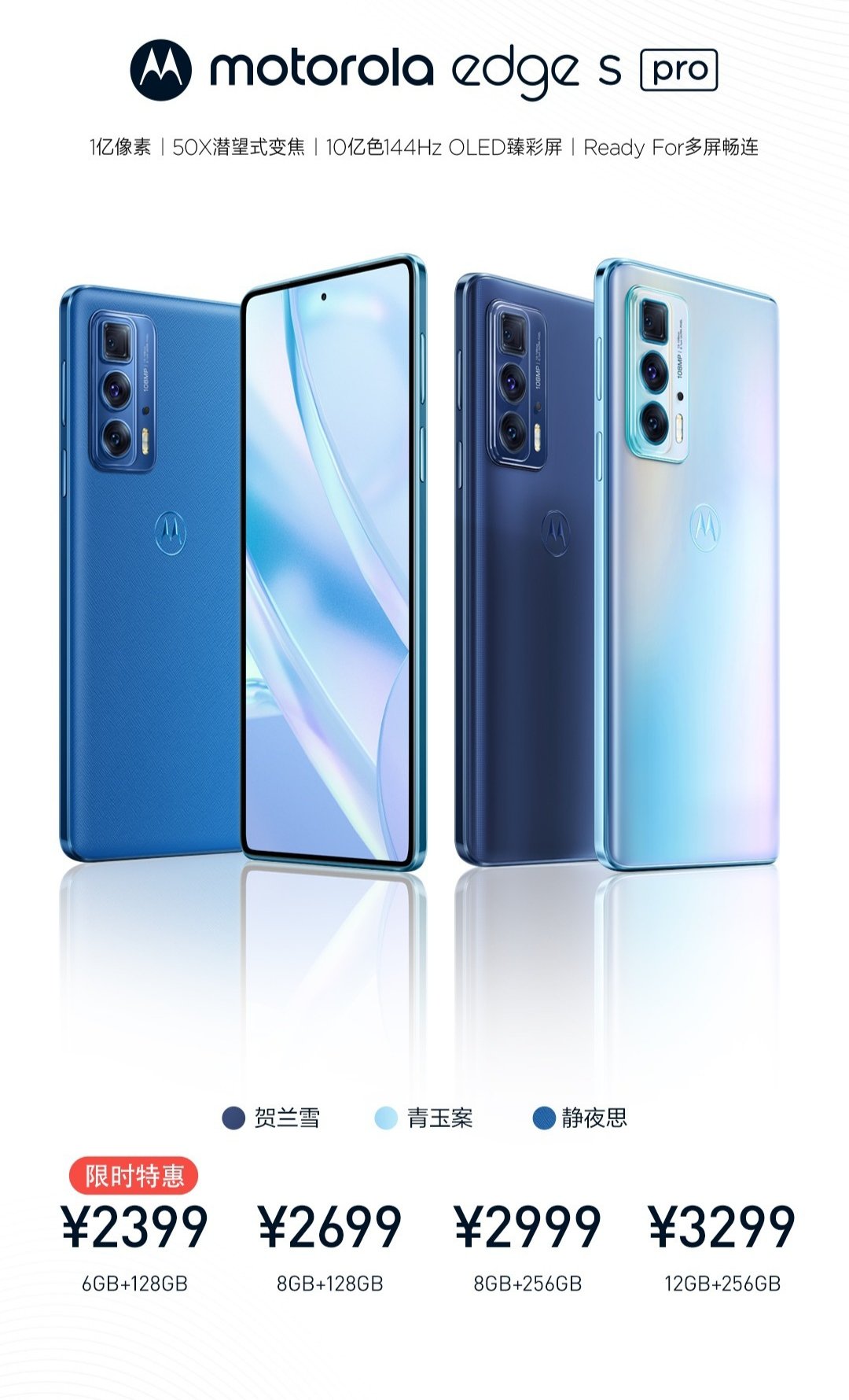 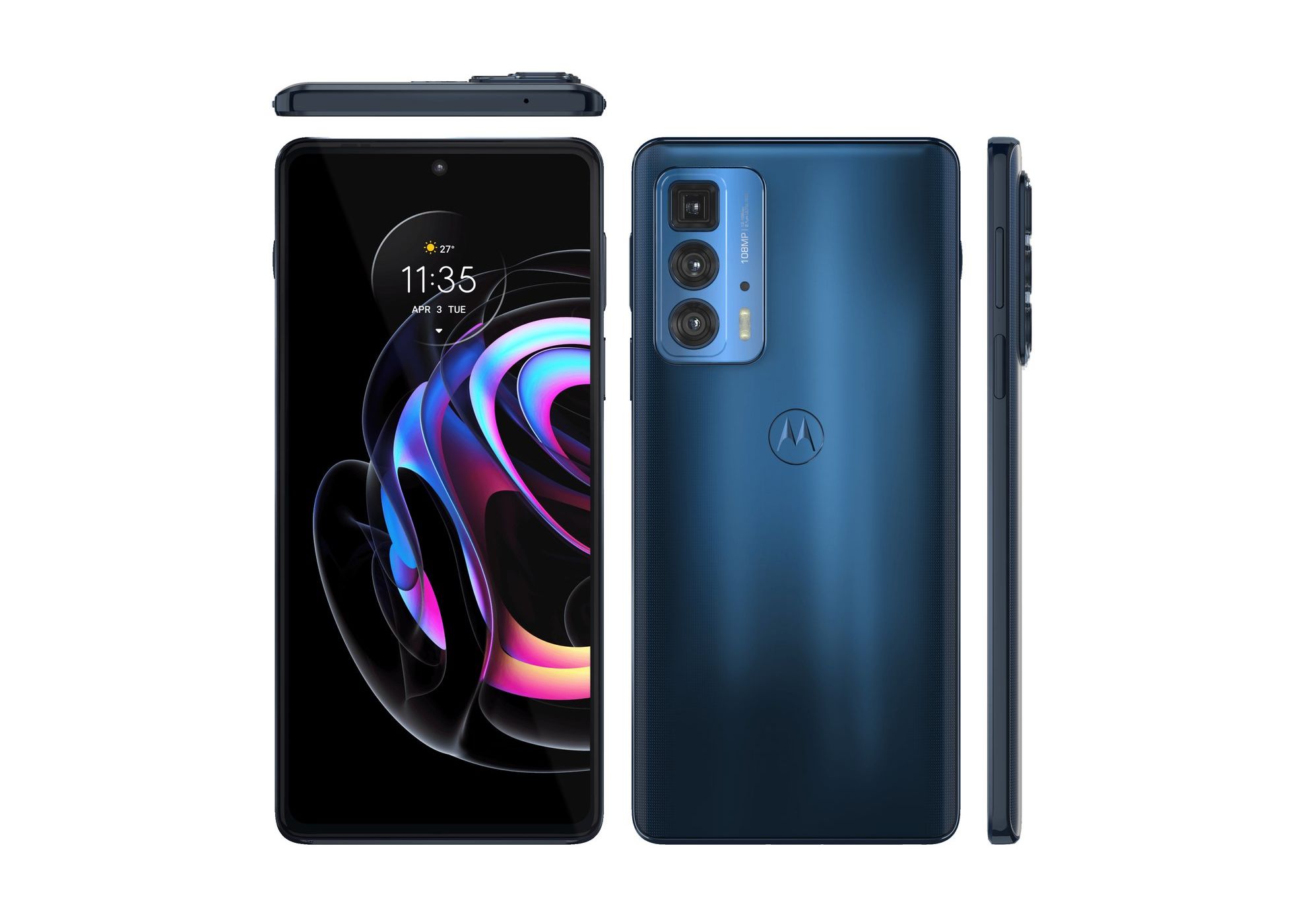 Mukul Sharma recently hinted about the debut of the Edge 20 series. According to him, two Motorola Edge 20 Series smartphones would be released in India this month. He also stated that the smartphones will include flagship features, leading us to think that both the basic and Pro variants will be available in the nation.

We also anticipate the smartphone to be known in India as the Edge 20 Pro, as it is in the rest of the world. However, we’ll have to wait for formal confirmation on this.