Motorola Razr to make a return back again, confirms Lenovo Lenovo reveals that Motorola Razr will make a comeback – Here is what we know so far: 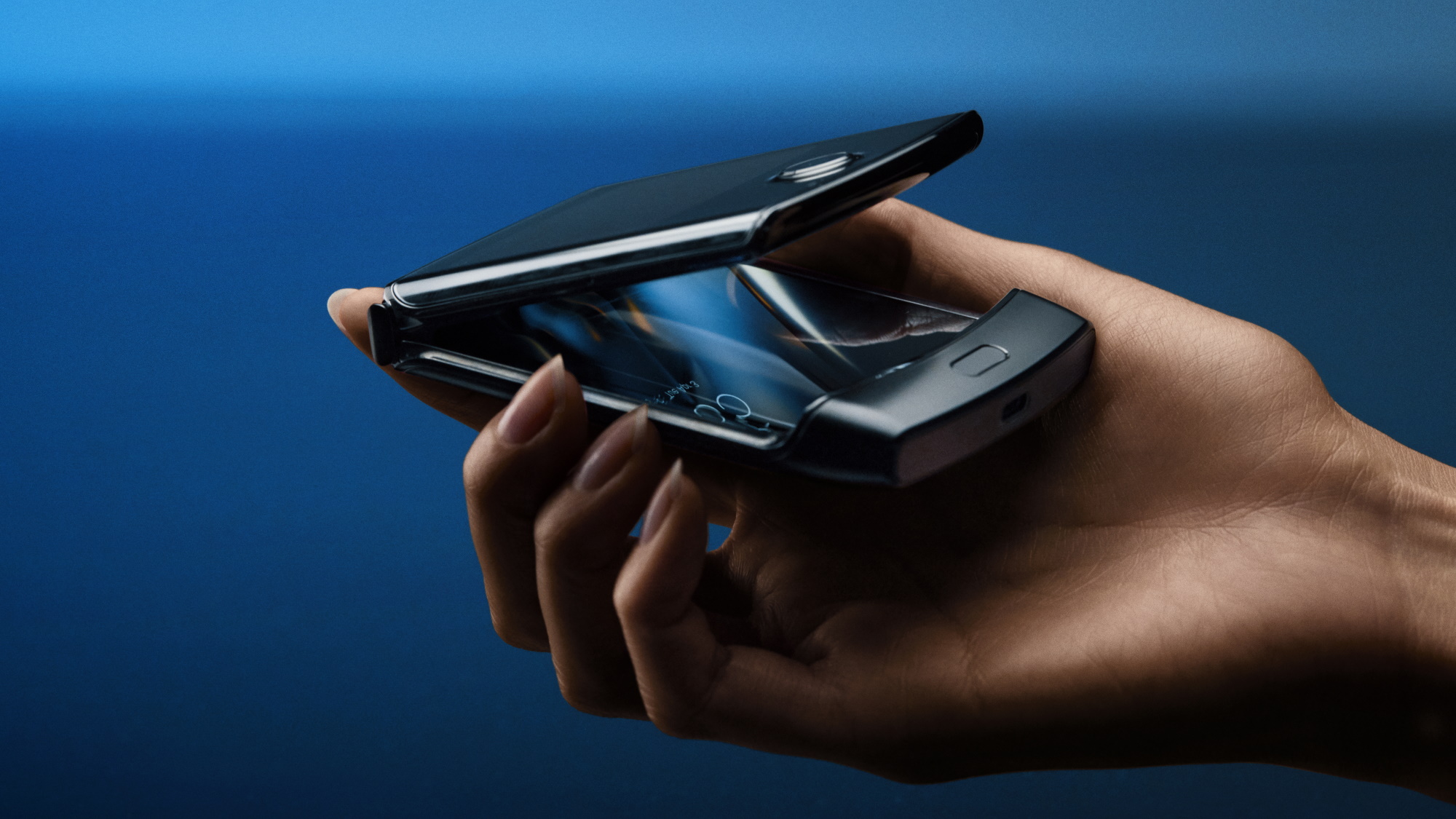 Motorola has lagged behind its competitors in the race to foldable glory, despite being one of the first smartphone makers to offer a phone with a clamshell-style folding display.

In September 2020, the business decided not to release a successor to the Motorola Razr 5G, which was the firm’s final foldable phone. According to reports, a revitalized Motorola may finally make a comeback to the foldable phone industry with its third-generation Razr.

Is Motorola Razr coming back officially?

Android Authority was able to unearth a Weibo post from top Lenovo executive Chen Jin, in which he reveals that work on the Moto Razr 3 (let’s just call it that for now) is ongoing. Chen reveals that the Motorola Razr 3 will be a considerable boost over the current Motorola Razr 5G and will be more powerful than its predecessors. So far, the bar has been set rather low.

This might indicate that, unlike previous-generation Razr foldable, which used Qualcomm’s midrange Snapdragon 7 series system on a chip (SoC), the Moto Razr 3 will have Qualcomm’s top-of-the-line Snapdragon 8 series CPU.

Jin, China’s general manager of Lenovo Mobile Business Group, did not provide a release date for the new phone. Given Motorola’s current position in the market, there’s a high possibility we won’t have to wait until 2023 to get our hands on the Motorola Razr 3. The Razr 3, like the previously announced Moto Edge X 30, will first be available in China, according to Jin.

Motorola is expected to take additional precautions with the Razr 3 because its last two folding handsets, while creative, had serious flaws such as a poor camera, numerous software bugs, and poor battery life.

Given how well Samsung did with its Galaxy Z Flip 3 and the possibility that it may produce an even better Galaxy Z Flip 4 by the time the Motorola Razr 3 comes, Motorola has a lot riding on this one.

The last time when Lenovo owned Motorola launched its foldable inspired from its previous touchpad foldable became a massive flop especially due to its not so great specifications and even the display design wasn’t appreciated by many. And even, the pricing for the smartphone was kept a little premium.

And, after Samsung launched its Galaxy Z Flip 3, it made a massive hit as it provided massive upgrades when it comes to displaying quality, software experience, and even internal specification, and even the pricing is the reason why Moto Razr had actually lost the game with Z Flip 3. Let’s hope this time we will see something good to arrive.