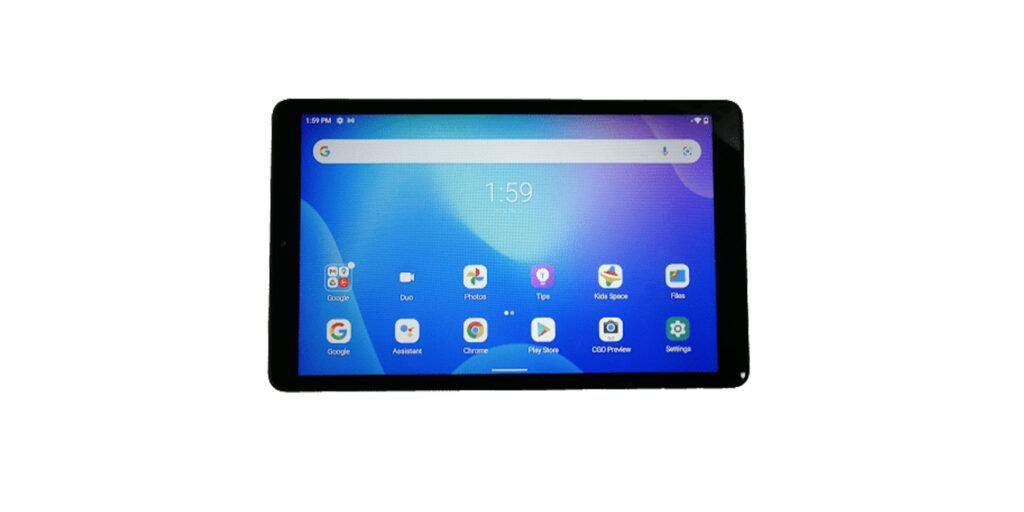 Motorola appears to be working on a new tablet for India’s market. Flipkart’s Big Billion Days sale is about to begin, thus this launch is likely to occur at the same time. It has already been revealed that the e-commerce company will conduct a fresh sale over the holiday season in order to provide big discounts and offers to buyers.

According to a new rumor from 91mobiles, which cites tipster Yogesh Brar, this next gadget will be Motorola’s first tablet in recent years. For a long time, people have speculated about its arrival in the nation. The Moto Xoom and Moto Tab were not very popular in 2017, and now it is expected to be a rebranded Lenovo gadget that is successful.

Flipkart’s Big Billion Days Sale will take place at some point in the near future. Motorola looks to be cashing in on this sale with the impending offering during the Christmas season sale, where consumers will have a variety of alternatives to select from. According to reports, it’s aimed at Android tablet buyers who are on a budget. There have been rumors that the Motorola tablet will sell for less than Rs 20,000, which might explain its popularity.

If all goes according to plan, Motorola’s tablet will run stock Android out of the box, just like its smartphones. This would set the forthcoming tablet apart from other highly customizable choices on the market. Also, if it’s priced around Rs. 20,000, this low-cost tablet may replace the Readme Pad, which was officially launched in India for Rs. 13,999 and runs stock Android OS.

Lenovo Tab M10, another option that runs stock Android and costs much less, is also available. Even the second-generation M10 is available in India, but it costs a bit more, at Rs. 21,499. If Motorola releases a tablet with comparable specs but a lower price, it will appeal to budget-conscious consumers.

To find out when the Flipkart Big Billion Days Sale is going to commence, we’ll need to wait for more information such as teasers. The next Motorola tablet will be introduced and all of its specifications will be unveiled at this sale.