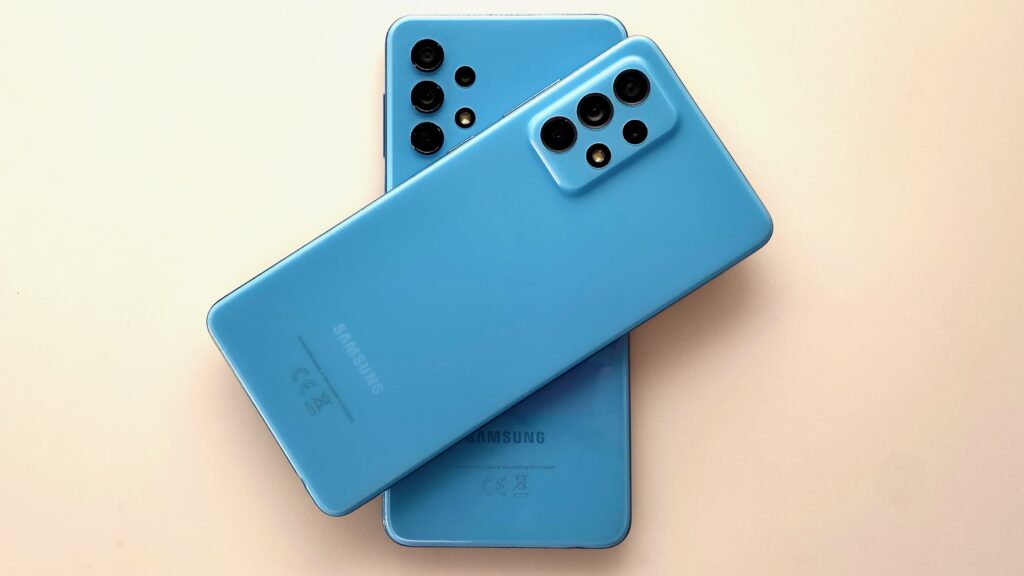 When it was first released in South Korea in March, Samsung’s Galaxy A72 was positioned as a premium mid-range smartphone. The company now appears to be preparing to introduce the Galaxy A73, which will be its replacement. A recent source claims that Samsung may utilize a 108MP primary sensor for the forthcoming Galaxy A73, which would be a significant increase over the model it replaces.

@GaryeonHan, a leaker on Twitter, claims that the forthcoming Galaxy A73 would include a camera sensor with a pixel resolution of 108MP. Samsung has a history of using bigger sensors in its high-end phones. If this is accurate, Samsung’s Galaxy A73 will be the first A-series phone with a 108MP camera.

In addition, Samsung is said to be aiming to introduce Optical Image Stabilization (OIS) for all Galaxy A series mid-range smartphones starting next year. As a result, the Galaxy A73 will have optical image stabilization (OIS).

Other than the camera, there isn’t much information available about the Samsung Galaxy A73 at this time. The processor, battery, and display are all expected to be somewhat improved with the Galaxy A73. In addition, it’s possible that the Galaxy A73’s replacement may offer 5G connection.

To refresh your memory, the Galaxy A72 features a 6.7-inch Super AMOLED display with an FHD+ resolution and a refresh rate of 90Hz. The Galaxy A72’s processing is handled by the Snapdragon 720G CPU. The smartphone supports 25W charging and has a 5,000 mAh battery. In addition, it has a 64MP quad-camera system on the back and a 32MP front-facing camera sensor. Standard connections and a fingerprint sensor embedded in the display round out the features.

The forthcoming Galaxy A73 is still a mystery since Samsung hasn’t released any details about it yet. As a result, we recommend that you treat this information with caution. The gadget is likely to be officially launched next year, probably in the second half.

In addition, manufacturers like Realme and Redmi currently provide a 108MP sensor for their mid-range handsets. As a result, Samsung is expected to compete with rival brands’ mid-range handsets with 108MP cameras with the forthcoming Galaxy A73.

Will Samsung Galaxy A73 come with OIS technology?

Until now, OIS technology was only accessible as part of high-end models. However, certain Galaxy A52s, A52, and A72 smartphones in the upper mid-range now include the OIS function. However, all A-series handsets will reportedly be equipped with OIS starting next year, according to the company.

However, this has yet to be confirmed by a government official. However, there is a possibility that this rumor is accurate. While Samsung mid-range handsets continue to lead in terms of feature set and pricing, newer manufacturers such as Realme, Xiaomi, and POCO have risen to the challenge.

In addition, the company has begun providing mid-range smartphones a faster refresh rate and 5G connection. As a result of all of these upgrades, the brand appears to be gearing up to saturate the mid-range market.