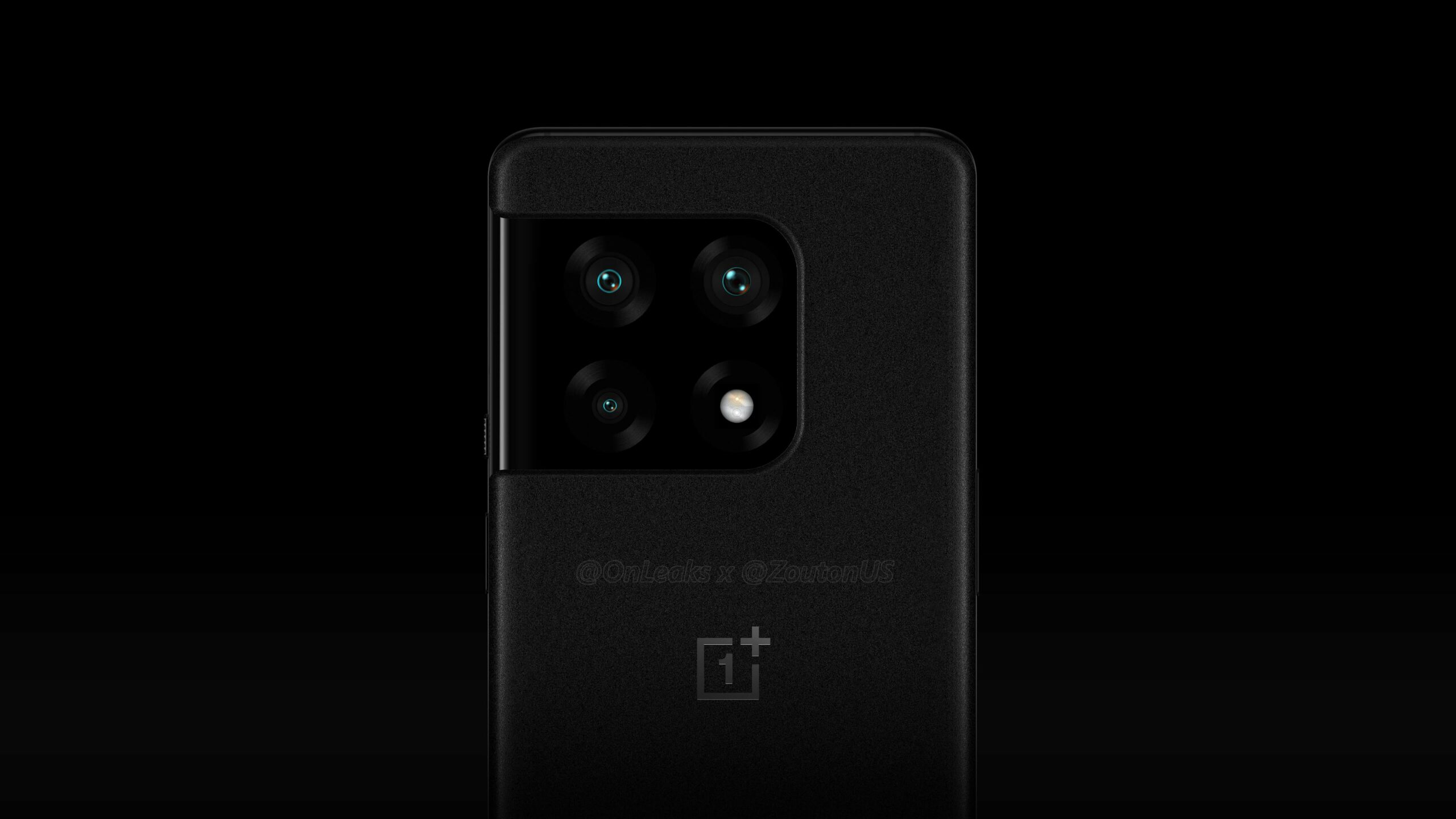 OnePlus, a Chinese smartphone company, unveiled three devices in its flagship series earlier this year. While the company’s announcements for this year have concluded, it looks to be planning its next-generation flagship models, which might debut in 2022. According to rumours, the OnePlus 10 series might be released next year.

Sooo… I'm back from the Future again, this time with the very first and early look at the #OnePlus10Pro in form of stunning 5K renders!

Considering OnePlus’s regular launch pattern, the premium offering might be the OnePlus 10 Pro. The renders of this forthcoming flagship smartphone have now been released online, courtesy of leakers OnLeaks and Zouton. This leak provides us a clearer idea of what we may anticipate from the OnePlus 10 Pro in terms of appearance.

These graphics are said to be based on a real-life smartphone prototype. According to the leaked renderings of the putative OnePlus 10 Pro, it would be a premium and high-end gadget. According to these images, there will be an around-the-edge camera bump design, similar to what we’ve seen on the premium Samsung Galaxy S21 series.

The OnePlus 10 Pro might include three camera sensors on the back, as well as an LED flash module, for photography. These are found to be arranged in a 2×2 grid. The business appears to have chosen a gritty texture on the back panel to improve grip.

In terms of button placement, the lock button looks to have a rough feel that distinguishes it from the volume rocker located below it.

What’s intriguing is that the distinctive alert slider featured on OnePlus devices up to this point appears to have been deleted from the next-generation flagship.

In addition, the OnePlus 10 Pro might have dimensions of 163.2 mm x 73.6 mm x 8.7 mm. While this appears to be similar to the final design of the gadget on cards, there may be adjustments as it is not from an official source.

In terms of rumored specifications, the OnePlus 10 Pro is said to include a 6.7-inch QHD+ display with a resolution of 1440p and a high refresh rate of 120Hz.

In terms of hardware, we should anticipate the gadget to be powered by an octa-core Snapdragon 898 CPU and a 5000mAh battery that supports Warp Charge technology for quick charging.

For the high-end edition, the CPU is expected to be combined with up to 12GB of RAM and up to 256GB of storage space. We may anticipate the OnePlus smartphone to run a modified ROM based on Android 12 called ColorOS or OxygenOS.

However, it is too early to guess about the OnePlus 10 Pro, and we will have to wait a long time to learn more about the gadget. In terms of availability, we can anticipate the smartphone, along with other smartphones in the OnePlus 10 series, to hit the market in the first few months of 2022.