The Japanese multinational automotive manufacturer Nissan is one of the most reliable automakers. Whether it’s their cars, vans, or SUVs, Nissan vehicles are known for being efficient, having innovative style, and cutting-edge performance.

The Japanese brand is over a hundred years old. Today, Nissan groups produce cars under the label of Nissan, Infiniti, and Datsun brands. Nissan’s Infiniti focuses on luxury vehicles. Nissan was one of the few brands which had started mass-produced EV cars since 2010. With the future projects shifting towards sustainable energy, Nissan plans to change its focus towards EVs, be it in the form of cars, SUVs, or Vans. 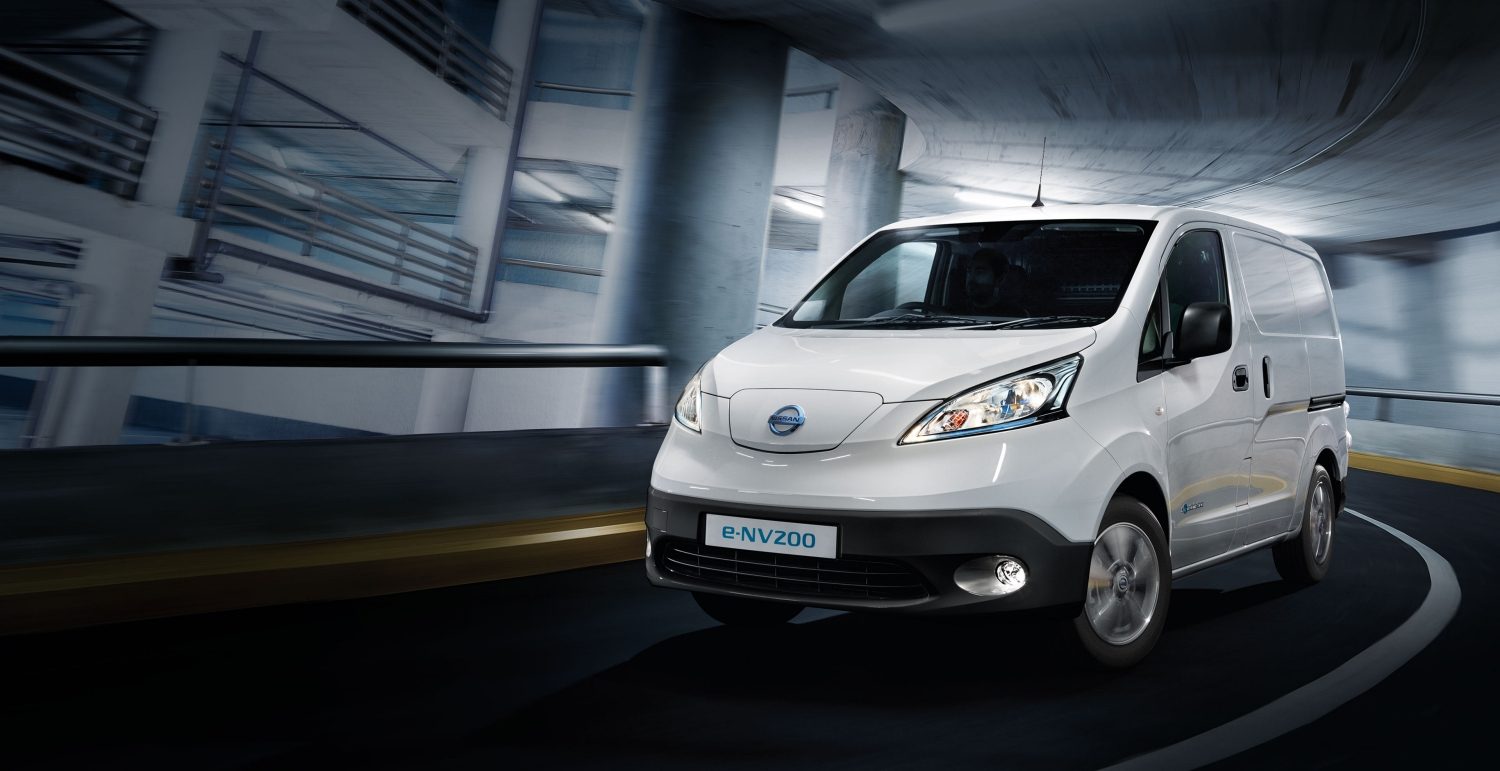 The vehicles that are to be produced will not only be the passenger car models but also the delivery vans. The Japanese automakers have launched this idea alongside Renault Kangoo in Maubeuge, France.

Nissan believes in all shapes and sizes –

The company has decided to make both electric vehicles as well as internal combustion Vehicles. The current plan is to produce 50,000 units of e-, NV200, which has already been created in Spain since 2014.

However, no firm information regarding this news has been obtained so far. Still, as per the guesses and the conjecture gallivanting around the air, it is being guessed that the current Nissan electric vehicles model will be a derivative of NextGen Renault Kangoo, which is all set to put forth its first set of selling in the spring of 2021. However, the name of the electric vehicle that Nissan is producing has not been revealed yet. But reports tell that the Vehicles will come in all shapes and sizes.

Upon taking some hints and leads on the news by a close source of the company, the statement obtained was as follows:- 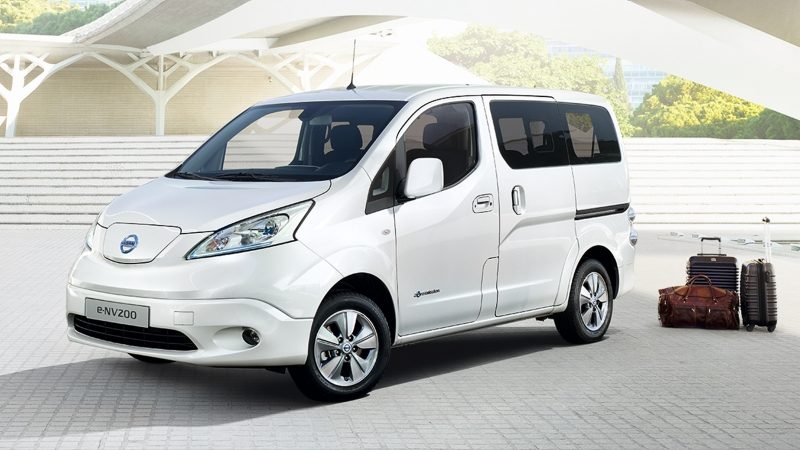 The allocation of the next-generation Nissan small vans to Maubeuge plant means that in the future, all of Nissan’s vans for European customers will be manufactured in France.”

The Japanese automakers are one of the leading automobile producers in the world. Nissan is all set to put its foot forward onto the much trending production of electric vans and other vehicles. Read about whether shifting to EVs is enough to combat the climate challenge. We are all ears about the further reports on its progress.

Also, read about how Tesla’s association with Bitcoin can damage its carbon footprint.