Smartphone manufacturers to delay their future launches Launches of future smartphone products will be delayed by smartphone makers, here is what we know so far: 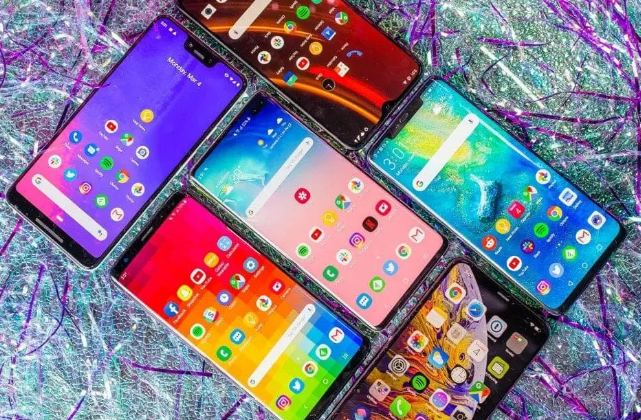 The launch date of Reliance Jio’s much-anticipated smartphone, the JioPhone Next, was recently prolonged. The smartphone was supposed to be released on September 10th. However, the telecom is now expected to release the smartphone around Diwali, which falls in November.

“Some are delaying the launch or launching with a capped production and supply to meet the rising demand for smartphones and other electronics products,” Counterpoint Research analyst and partner Neil Shah was quoted by ET.

According to the research organization, only 190 releases are expected this year, down from 207 last year. According to the study, there have only been 103 launches in the country thus far. The festival season, on the other hand, is recognized as a favorable time for smartphone manufacturers, since it accounts for one-third of overall yearly sales.

Due to the ongoing pandemic, firms are experiencing shortages of chipsets and rising costs for all critical components, including CPUs and memory. The JioPhone Next is a smartphone created by the telecom operator and tech giant Google. However, the smartphone’s release has been postponed. Reliance Jio is targeting 300 million feature phone users, for those who are unaware.

Furthermore, according to the research, this is the second time in a year that tracking companies have reduced their shipment predictions. Furthermore, the business stated that import restrictions have become the most pressing problem. Analysts anticipate that the rollout will be restricted to a few locations.

Furthermore, the expert believes that if India’s largest telecom provider manages to debut on Diwali, the JioPhone Next would not be a flop. Some analysts, on the other hand, believe that the difficulties will be resolved and that smartphone firms would not postpone their debuts.

This obviously demonstrates that Jio must handle supply limitations, otherwise, the cost of the forthcoming gadget may be greater than anticipated. However, given Jio’s track record, we anticipate the telecom will announce a smartphone subsidy.