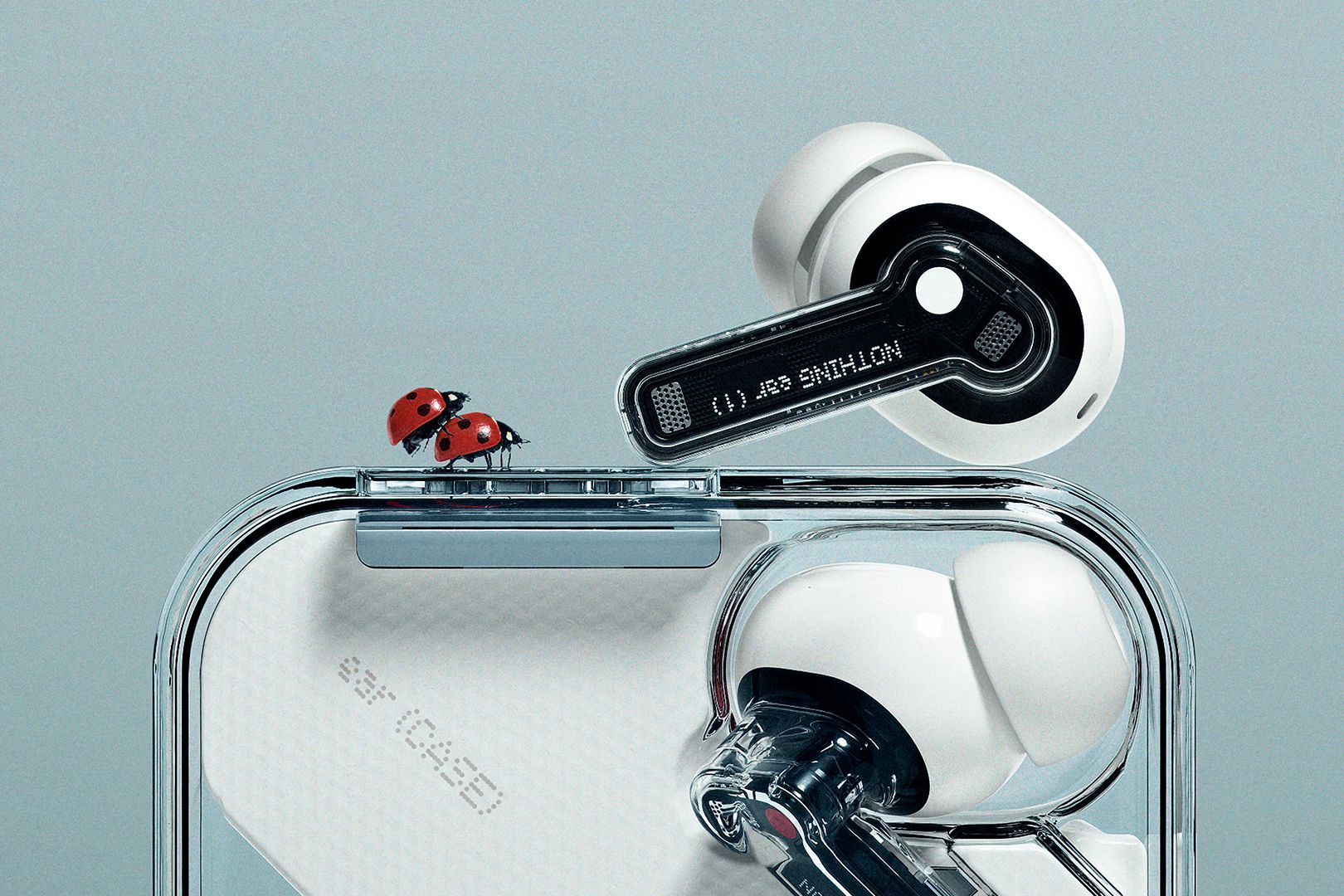 The first product from ex-OnePlus co-founder Carl Pei’s new firm Nothing was formally introduced today, putting an end to the speculation. These TWS earbuds dubbed the Nothing ear (1), come with a slew of premium features, including ANC, in-ear recognition, a distinctive transparent design, and more.

Nothing Ear (1) – Specification and features 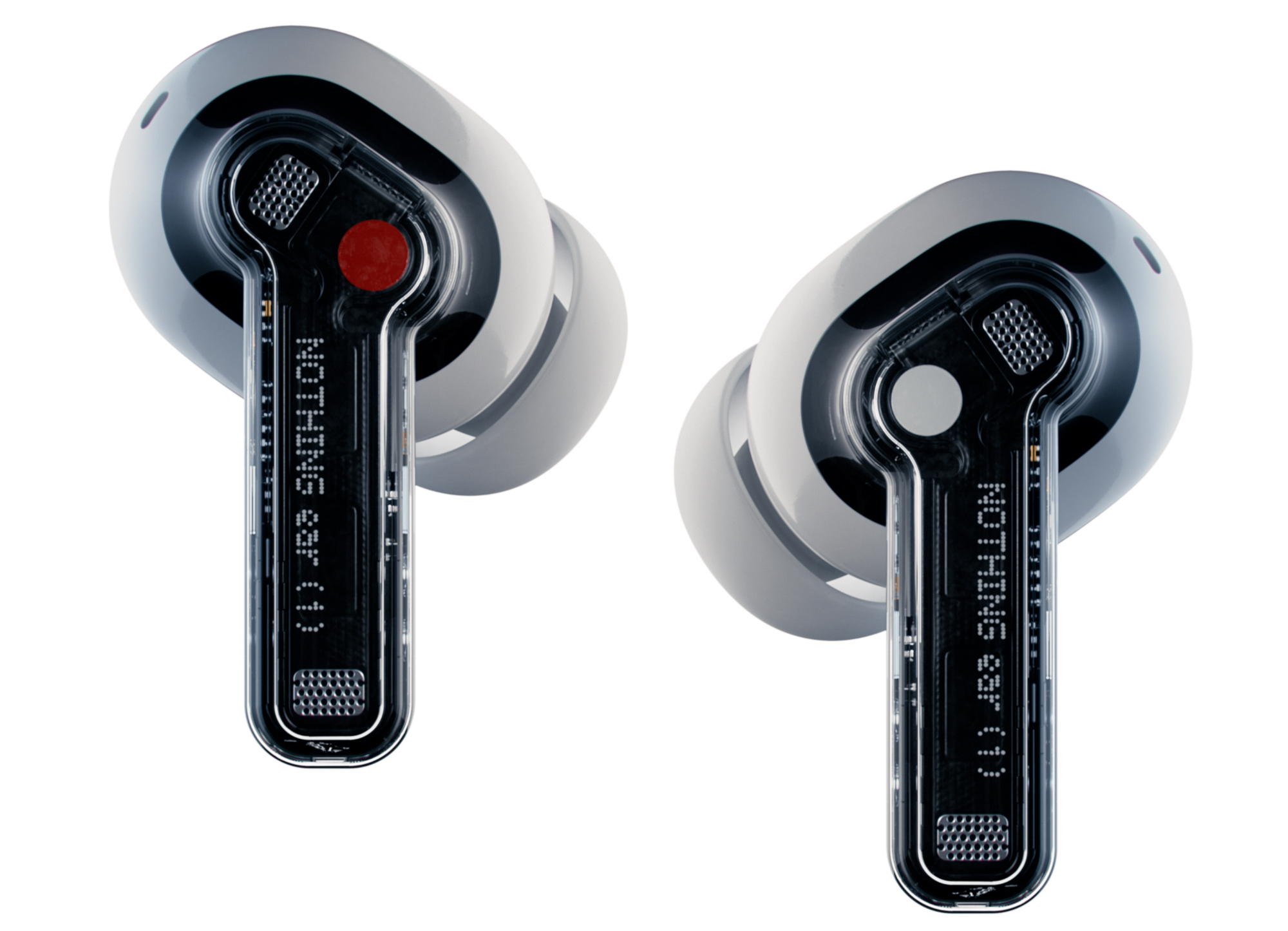 While the transparent casing design leaked (or was formally shown) before the debut today, the earbud design has remained a mystery. And with good cause. Simply have a look at it. Nothing ear (1) stands apart in a world when everyone wants to be an AirPods clone.

“Nothing ear (1) is a breath of fresh air in a cluttered and indifferent market, setting the tone for our connected digital world to come,” stated Carl Pei, the CEO and Co-founder of Nothing in an official statement. The company added that the transparent design extends beyond the “playful” fish-eye lens-style cavity that secures the earbuds in the case.

The transparent case’s main advantage is that you can clearly see whether you are missing one earbud before leaving the house. The earbuds’ translucent body reveals the microphone, magnets, and circuit boards. We adore the design of the Nothing ear (1).

When it comes to earphones, nothing sacrificed the user’s comfort and sound quality in order to achieve a transparent design. Each earbud weighs only 4.7gm and has an in-ear design with silicone tips for a perfect seal. 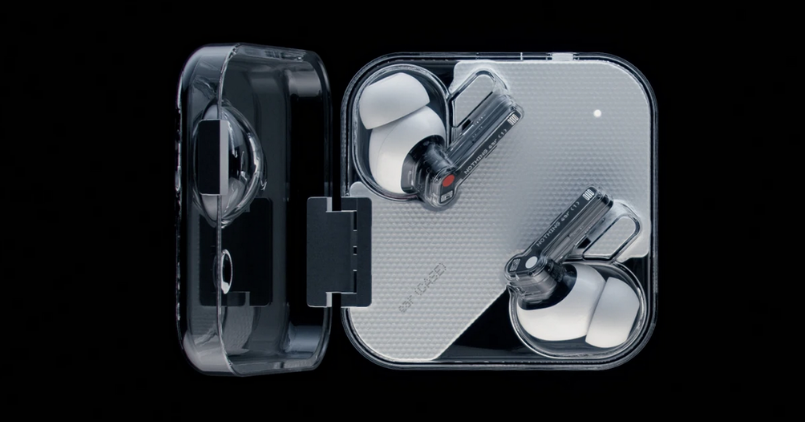 To control different functionalities, the earbuds support touch gestures such as double-tap, triple-tap, and slide up/down. It uses Bluetooth 5.2 to connect and supports the AAC and SBC codecs.

The Teenage Engineering-tuned 11.6mm dynamic drivers in the Nothing ear (1) offer rich and immersive sound. The company has also included a red color signal to make it easier to identify the correct earbud. The earbuds are water and dust resistant, with in-ear sensing, and three microphones. The microphones not only enable “Clear Voice technology” for a better calling experience, but they also provide Active Noise Cancellation (ANC).

The Nothing ear (1) may be connected to the eponymous mobile app for Android and iOS, which lets you update the earbuds and modify various functions. The software has a useful Find My Earbuds feature, a transparency option, and two levels of ANC (light and maximum). You can view an example of the app right here: 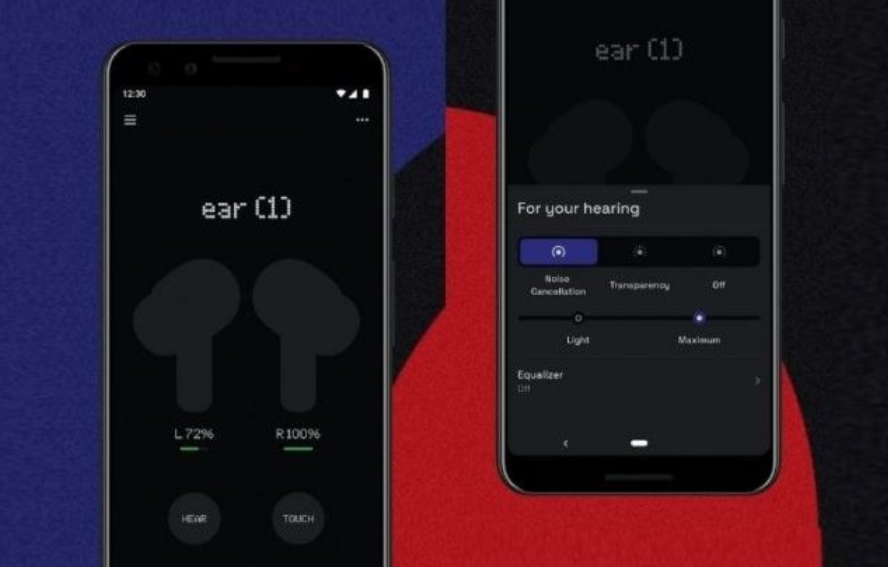 Nothing also launched a app for its Nothing Earbuds
Image Credits: Beebom

In terms of battery life, the earbuds provide up to 4 hours of music playback when ANC is activated and up to 5.7 hours when ANC is off. You may use the case for up to 24 hours (ANC on) and 34 hours (ANC off). 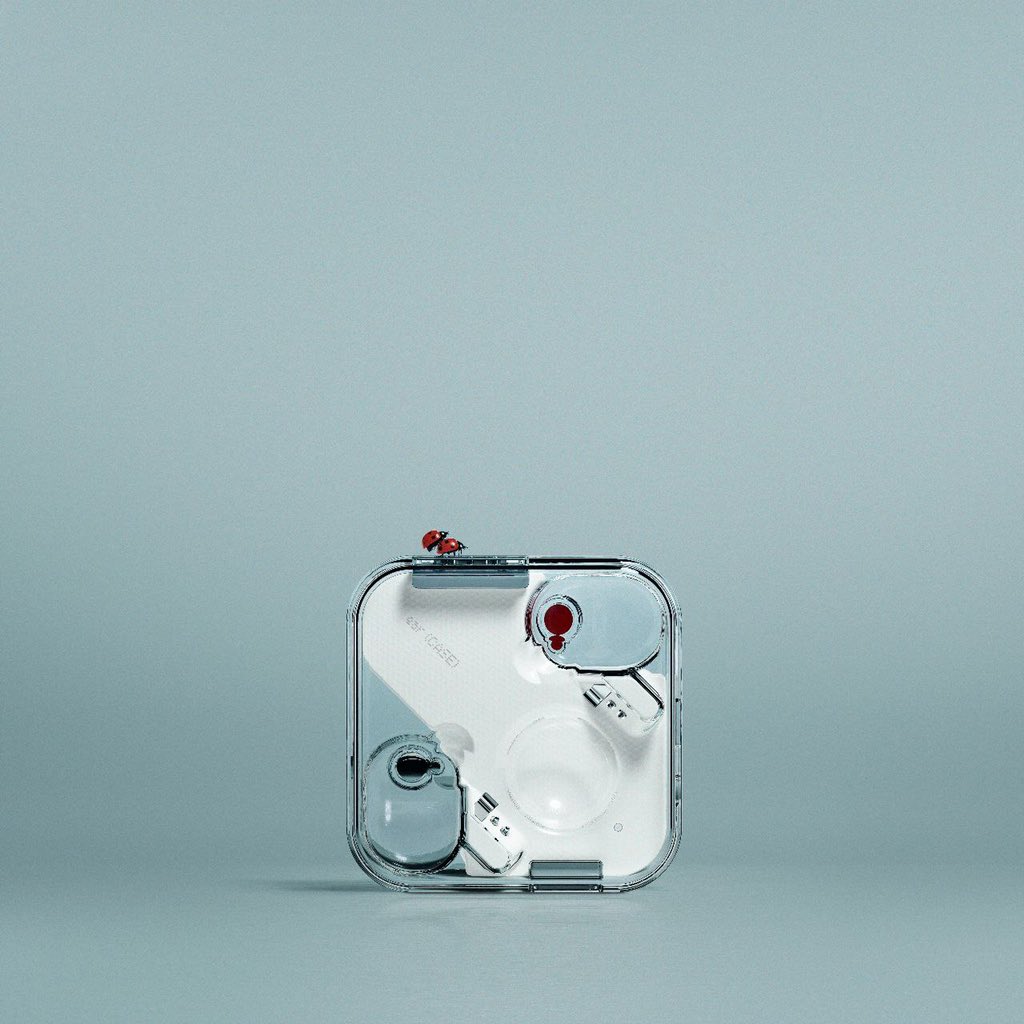 According to the firm, a short 10-minute charge will provide you with 1.2 hours of playback via your earphones and 8 hours via the case. The Nothing ear (1) also supports wireless charging with Qi. So, are you going to get the Nothing ear (1) TWS earphones or anything else?

Nothing Ear (1) – Pricing and availability