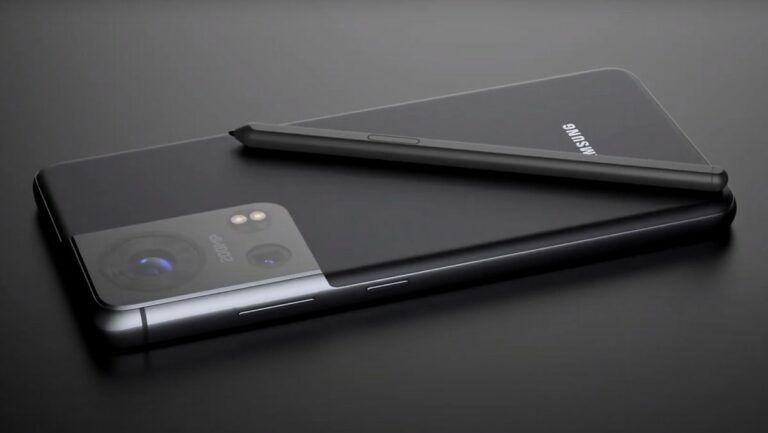 Just a few weeks ago, Samsung unveiled the Galaxy Z Flip 3 and Galaxy Z Fold 3. As a result, rumors and leaks about Samsung’s next Galaxy S22 flagship smartphone have begun to surface. New rumors have surfaced regarding the battery capacity of the Galaxy S22 smartphone series.

The Galaxy club claims that the Galaxy S22 (S901) would include a battery with a capacity of 3590 mAh, dubbed the EB-BS901ABY. When compared to the Galaxy S21’s slightly bigger 3880 mAh battery, this one has a lower capacity.

The Galaxy S22’s battery life may be unaffected despite its reduced size, according to reports. Samsung is expected to make use of more energy-efficient parts, such as the CPU, screen, and others. The firm did launch the Galaxy Z Fold 3 with a new display technology called Eco2OLED, which uses less power than the normal OLED panel and even the forthcoming CPU is likely to be power-efficient.

As a result, despite the lower battery, the Galaxy S22 is projected to have a similar battery life to the Galaxy S21. The battery life might have been enhanced with a similar-sized or even larger one, as expected from the next generation of premium smartphones.

We haven’t heard anything about the Galaxy S22’s pricing just yet, but we expect Samsung to maintain it in line with the Galaxy S21’s range. All three models have had their costs slashed by $200, and we don’t see that trend continuing.