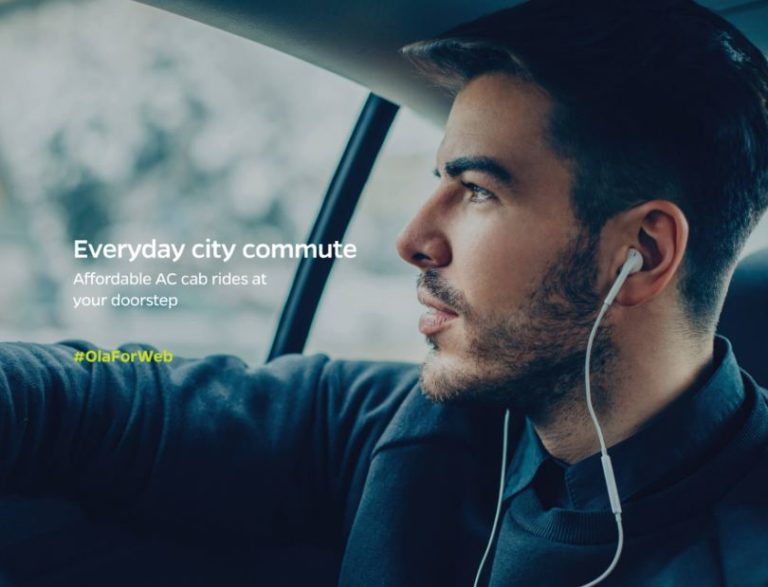 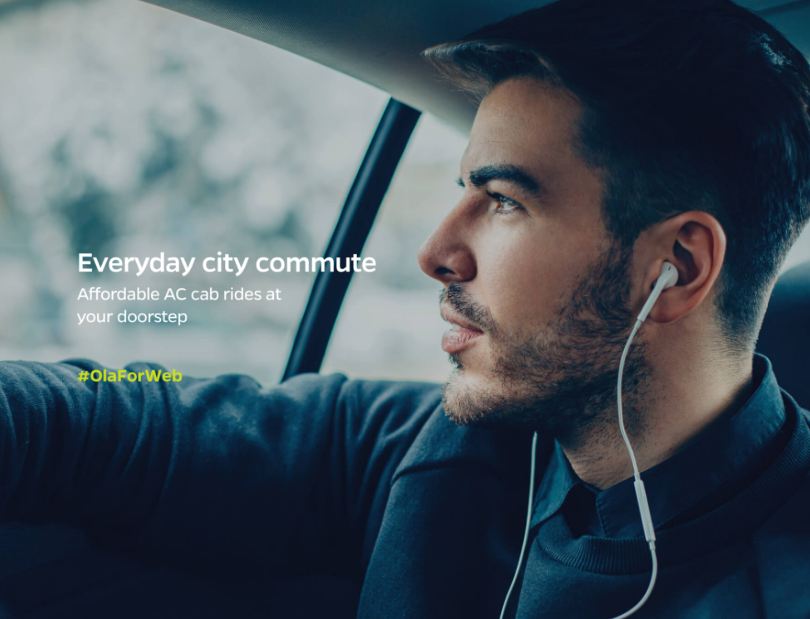 One of India’s leading ride-hailing company Ola has raised additional $50 million funding. The round was led by US-based hedge fund Tekne Capital Management and it also saw the participation from Ratan Tata’s venture fund RNT Capital Advisors and US hedge fund Falcon Edge as per the report by ET.

“Ola continues to be in talks with various investors, including Coatue Management for this round,” said the second source familiar with the development. Tekne Capital is a technology-focused hedge fund founded by Beeneet Kothari. The additional capital will push Ola’s valuation to about $3.65 billion, and it will continue to raise capital.

Ola is looking at the future and hence will soon start manufacturing Electric cars with the help of Japanese-conglomerate SoftBank. The startup recently launched India’s first multi-modal electric vehicle project at the Nagpur Airport Complex, making Maharashtra the first state to provide various incentives to e-taxis.

Just a month back, Ola raised Rs. 670 crore from Falcon Edge Capital and Ratan Tata’s RNT Capital Advisers. Ola’s cash burn rate has reduced as the company trims incentives to drivers. Ola now charges around 20% per trip. Compared to Uber which has its presence in just 29 cities, Ola is presently active in 110 cities. Uber too is rapidly working on to expand to more cities.

Ola’s big break came when it raised Rs. 1,675 crore funding from its existing investor SoftBank. Post the funding, SoftBank now owns the majority of the shares in Ola. According to estimates made by VCCircle last year, SoftBank held a 22.5% stake in Ola, followed by Tiger Global (20.5%). Ola has widened its losses in the Financial Year 2016 to Rs. 2313.7 crore whereas the company registered Rs. 758 crore revenue in FY16.