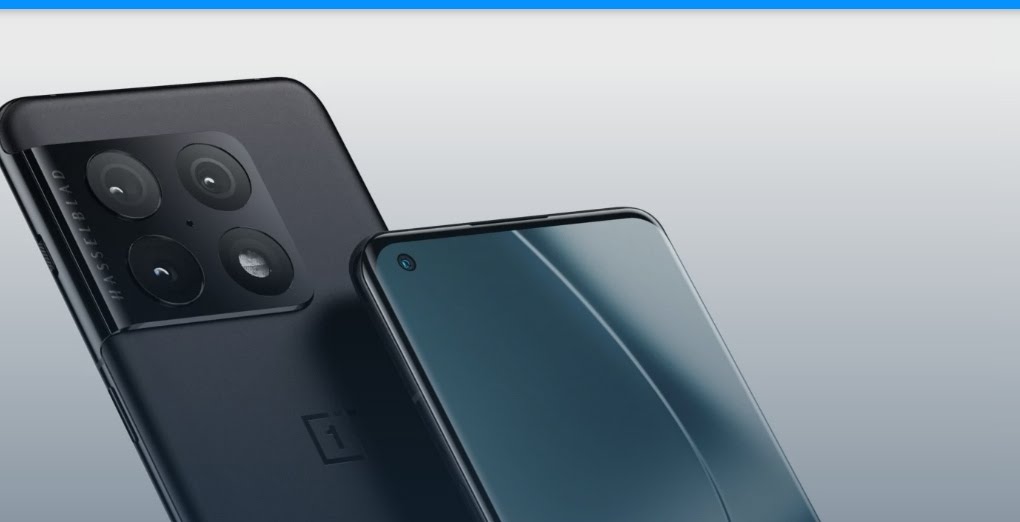 We won’t see the OnePlus 9T this year since the Chinese phone company has officially announced it won’t be released, which means the next higher-end phone we can anticipate from it is likely to be the OnePlus 10.

There is currently no official information available, however, there are several speculations circulating around the OnePlus 10.

According to one early source, the OnePlus 10 would be a “finished series 9,” implying that the phones will appear similar to the OnePlus 9 and OnePlus 9 Pro that was released earlier this year.

What to expect from the OnePlus 10 Series?

The design language of the OnePlus 10 Pro, which is said to be the company’s next full-fledged flagship phone, will be much different.

While hardly a revolution, alleged dummy units of the OnePlus 120 Pro show off a rectangular camera module that appears to loop around the phone’s edge.

This design has been hinted at in renderings, allegedly based on stolen information. So there’s a chance there’s substance to this.

The OnePlus 10 Pro’s specifications are unknown, although we expect it will have a bigger battery, more RAM and internal storage, and a larger display than its basic brother.

In terms of specifications, the OnePlus 10 Pro is expected to ship with a Snapdragon 898 system-on-a-chip. That seems plausible given that prior OnePlus phones have used Qualcomm CPUs.

However, there was speculation that the OnePlus 10 Pro might feature MediaTek’s latest Dimensity 9000 processor. Time will tell if this story is true, but a Qualcomm processor appears to be the most probable pick.

We haven’t received much about the OnePlus 10’s camera system, but we can make some informed guesses based on previous phones.

The only thing we know is that, like the OnePlus 9 series, the phone will almost certainly include Hasselblad-branded cameras. The two companies committed to a three-year partnership focused on camera software, color tuning, and sensor calibration.

Because the OnePlus 9 was the first phone to employ Hasselblad cameras, and both companies pledged to continue working together in the future, it’s almost certain that the OnePlus 10 and even the OnePlus 11 will as well.

The best guess for the OnePlus 10’s internals is to think it’ll be a slightly upgraded version of what’s come before. That would be the year’s top-tier Qualcomm Snapdragon processor, available in 8GB RAM/128GB storage or 12GB RAM/256GB storage configurations.

The OnePlus 10 Pro would support 125W charging, nearly tripling the existing OnePlus phones’ 65W charging. This would result in faster-charging speeds, but not in halving the charging time. This is due to the fact that as power grows, so does electrical resistance, and there is a threshold when there are possibly diminishing benefits.