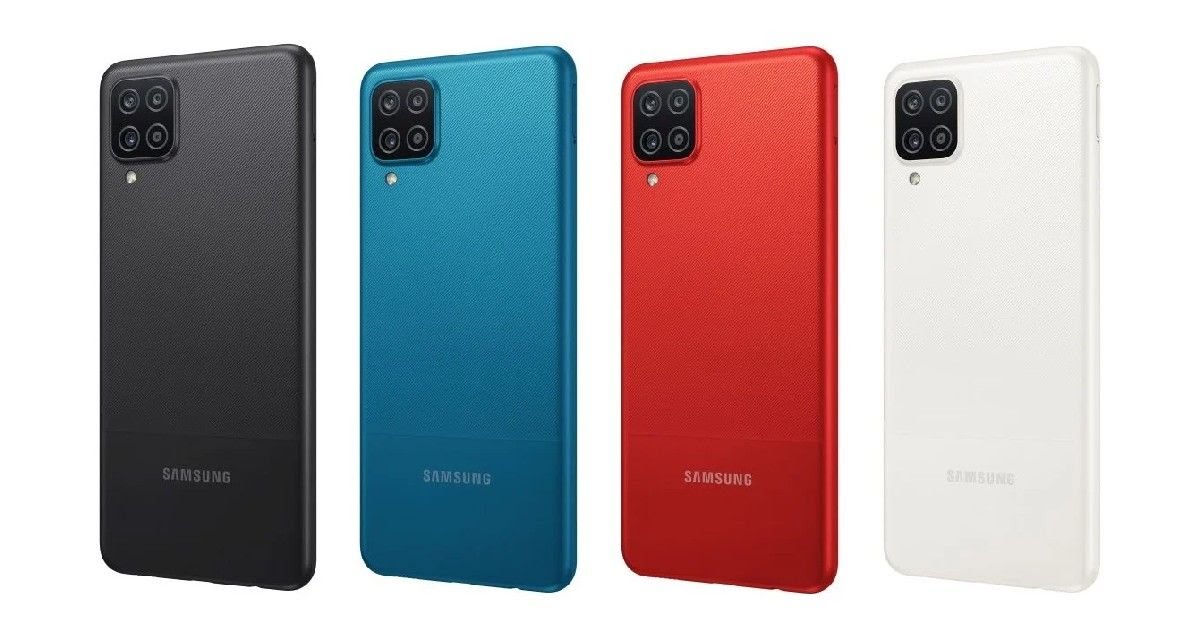 With game-changing capabilities like a 108MP camera on the Galaxy A73, Samsung began increasing the ante against its Chinese competitors in the mid-range smartphone category.

It is now following suit in the low-cost market with a 50MP snapper on its Galaxy A13 5G mobile. According to reports, this device’s 5G and 4G models might hit the market in early 2022.

Last November, the Korean electronics behemoth released the Galaxy A12, which was quickly followed by the Galaxy A13, which might be the brand’s cheapest gadget with 5G connection.

Meanwhile, according to 91Mobiles, the Galaxy A13 4G version smartphone is being manufactured in Samsung’s facility in Greater Noida, on the outskirts of New Delhi.

An earlier leak in the Korean website The Elec revealed information on the Galaxy A13’s camera modules. It boasted a 50MP wide-angle primary shooter, a 5MP ultra-wide camera, a 2MP phone, and a 2MP bokeh camera – all of which were combined into the camera system on the back. In the front, there is an 8MP selfie camera.

Readers may recall that the Samsung Galaxy A12, the future device’s immediate predecessor, featured a 48MP primary camera and was rated eighth in terms of worldwide sales during the first quarter of 2021.

Design specs are available online as a result of tipster leaks. According to Steve Hemmerstoffer, who is working with Zouton, the gadget will have a plastic rear cover with a glossy finish and a quad-camera configuration. The Galaxy A13 will contain a 3.5mm headphone connector, a USB Type-C port, and a bottom speaker grille.

In addition, the gadget might have a 6.48-inch FHD+ LCD screen with a teardrop notch in the center. It may be powered by the Mediatek Dimensity 700 processor, which may be combined with 4GB or 6GB RAM and 64GB or 128GB of storage. The gadget might be powered by a 5,000mAh battery with 25W fast-charging capabilities.