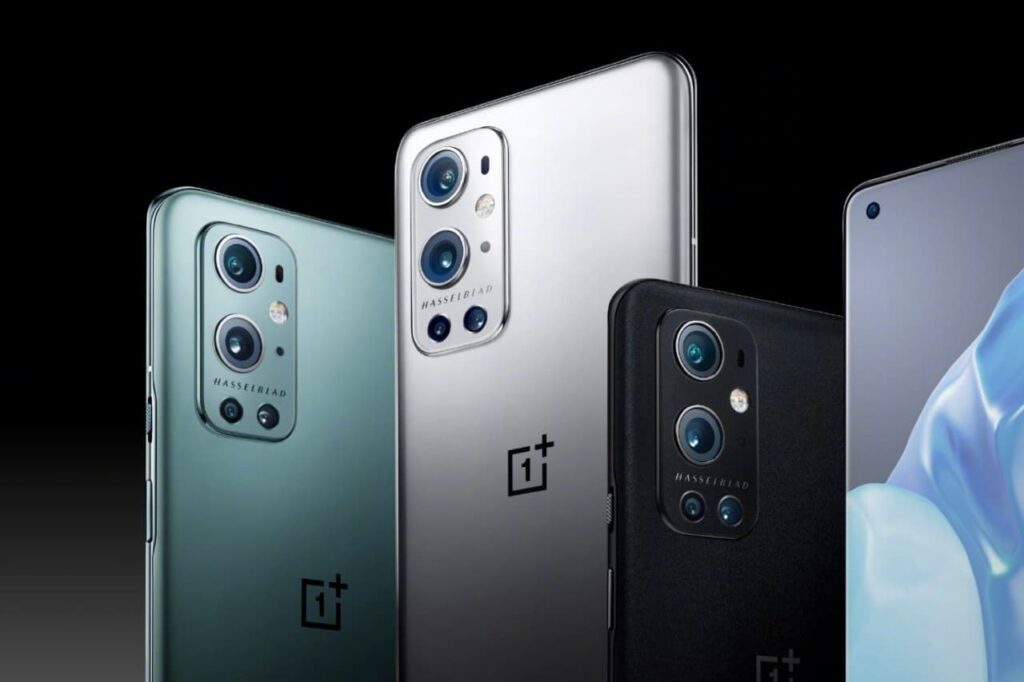 In a few weeks, OnePlus is expected to unveil its next cheap flagship, the OnePlus 9RT. This may not be a significant improvement over the OnePlus 9R. According to reports, the OnePlus 10 will be similar to the current OnePlus 9 line of smartphones.

OnePlus 10 series – What to expect? 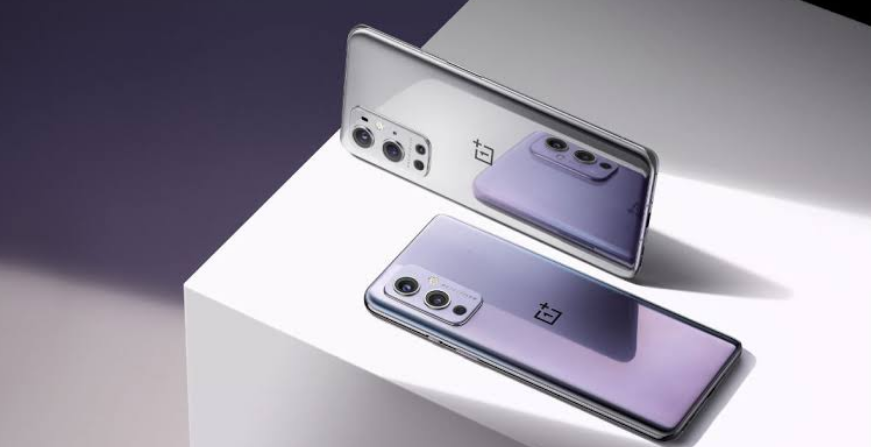 The OnePlus 10 series will feature new hardware, with versions like the OnePlus 10 and OnePlus 10 Pro anticipated to be powered by Qualcomm’s next-generation flagship Snapdragon 898 chipset, which has enhanced CPU and GPU performance.

According to the software, these phones will come with Android 12 and a unique OxygenOS 12 skin, which is expected to be based on ColorOS but without the bloatware. There are also likely to be some OnePlus-only features on the smartphone.

The OnePlus 10 and 10 Pro are expected to include a multi-camera system with Hasselblad branding, similar to the OnePlus 9 and 9 Pro. To improve the entire photography and videography experience, the brand may employ new and better camera sensors. 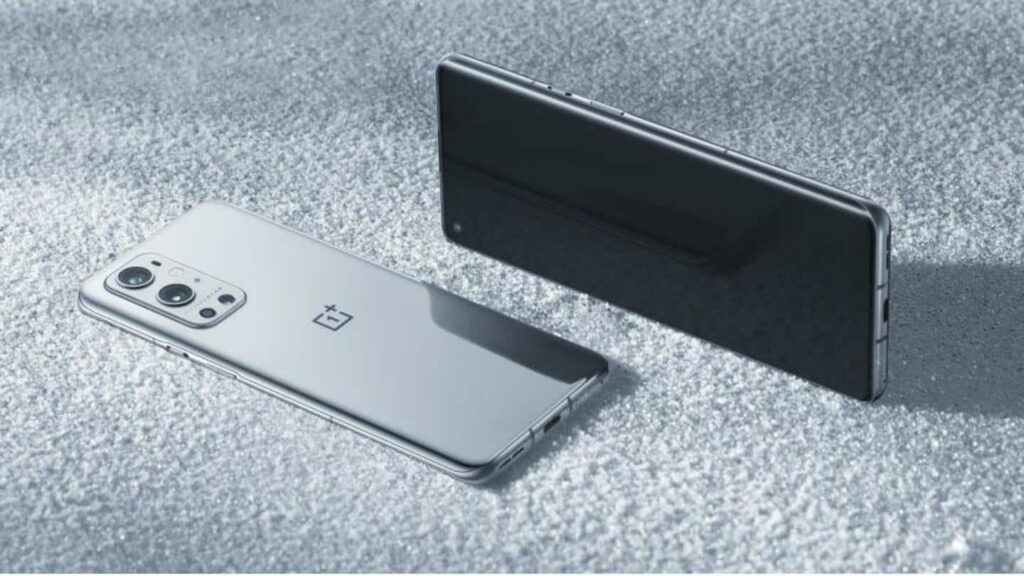 We’re all eagerly anticipating October’s arrival of the OnePlus 9 RT, but others are already looking ahead to 2019. To begin with, we speculated about the OnePlus 10 series’ design.

So OnePlus is working on series 10 phones which are being pitched as polished series 9 models. Apart from this a bunch of Nord series models are on the roster as well. They are expected to announce some new accessories at the next launch.

Reports indicate that the OnePlus 10 series will be called “polished series 9 smartphones” and will appear identical to this year’s OP 9 series in terms of design and functionality. The first episode of the OP 10 series will air in 2022.

Additional OnePlus Nord series phones were mentioned by the source, but no details were provided. When OnePlus’ next launch event will take place is unknown, but the company is expected to announce a flood of new accessories.