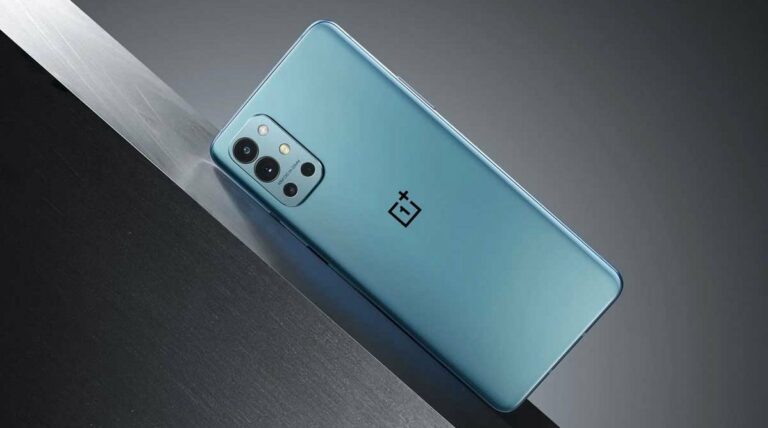 OnePlus 9RT spotted on BIS Certification hinting its launch According to BIS, the OnePlus 9RT will be released in the near future, here are details specifications & more:

Unsurprisingly, we’ve heard OnePlus is planning to launch in certain regions an updated version of its flagship phone (OnePlus 9R) known as the “OnePlus 9 RT.” The handset’s specs and price have already been leaked online. In India, it appears that the OnePlus 9 RT has been discovered on the BIS certification list. There has been no news from OnePlus about the OnePlus 9 RT.

MT2111 has been spotted by Mukul Sharma. He simply adds that it may be the OnePlus 9 RT, which will be released in the near future. The BIS listing does not provide any more information on the device. The handset is reported to be released in October. As a result, we’ll have to wait for an official confirmation on the matter to be made.

The processor and display of the new OnePlus 9RT are identical to those of its predecessor, the OnePlus 9R. 6.55-inch FHD+ E3 AMOLED display with 24001080 pixels, 120Hz refresh rate, and Corning Gorilla Glass protection are likely to be included in this handset. According to reports, up to 12GB RAM and 256GB of internal storage would be supported by the SnapDragon 870.

The OnePlus 9R lacks OIS support for its 50MP Sony IMX766 main lens. Other sensors include a 16MP Sony IMX481 ultra-wide-angle lens and a 2MP black-and-white sensor, according to a report from the company. It will include a 16MP selfie camera built within a punch-hole cutout for selfies.

Starting at 2,999 Yuan (about $463) for the base 8GB+128GB variant, the OnePlus 9 RT will be more affordable than the previous OnePlus 9R. The OnePlus 9R is presently available in India for a starting price of Rs. 39,999 (about $546). A cheaper version of the OnePlus 9R with enhanced camera functionality is expected to be released in the near future.

When will OnePlus 9RT launch?