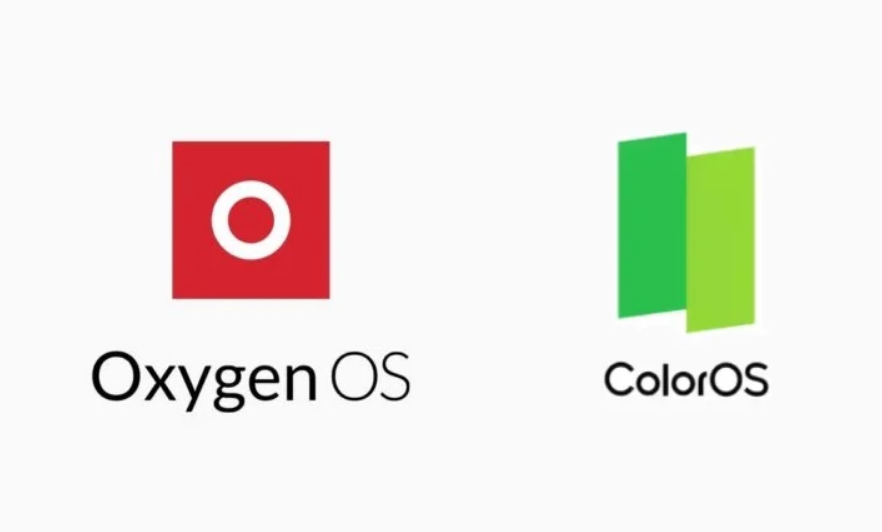 OnePlus merges Oxygen OS with ColorOS to give Android updates for its flagship for three years
Image Credits: Gizmochina

OnePlus just announced that its smartphone brand will be fully integrated with OPPO. The firm will now operate as an OPPO brand, but it will keep its autonomy. The news sparked a slew of questions, to which the business has attempted to respond. One of the most recurring questions is what will happen to the beloved OxygenOS, ColorOS is said to be coming to OnePlus devices. OnePlus later confirmed that the OxygenOS will be kept.

In a surprising turn of events, the Chinese company has recently announced the merger of OyygenOS with ColorOS. The move, according to the press statement, is intended to maximize the resources available as a result of the merger with OPPO.

OPPO, of course, has far more resources and a larger technological base, which OnePlus intends to leverage to ensure that each of its devices receives reliable and fast software upgrades while maintaining the world-class user experience for which OPPO  is known.

Make no mistake: the merging of the two top-tier operating systems will likely go unnoticed by OxygenOS users because it will have no impact on the general usage and interface.

Instead, ColorOS is based on the OxygenOS codebase. According to OnePlus, the relocation will give a more skilled team of developers as well as a wealth of R&D resources.

The firm claims that OxygenOS will continue to operate on worldwide OnePlus handsets, but that the build will now be on a more reliable and powerful foundation.

Future OnePlus phones will run OxygenOS, which is based on the new platform, while current devices that are still on the maintenance schedule will get the upgrade through OTA along with Android 12. 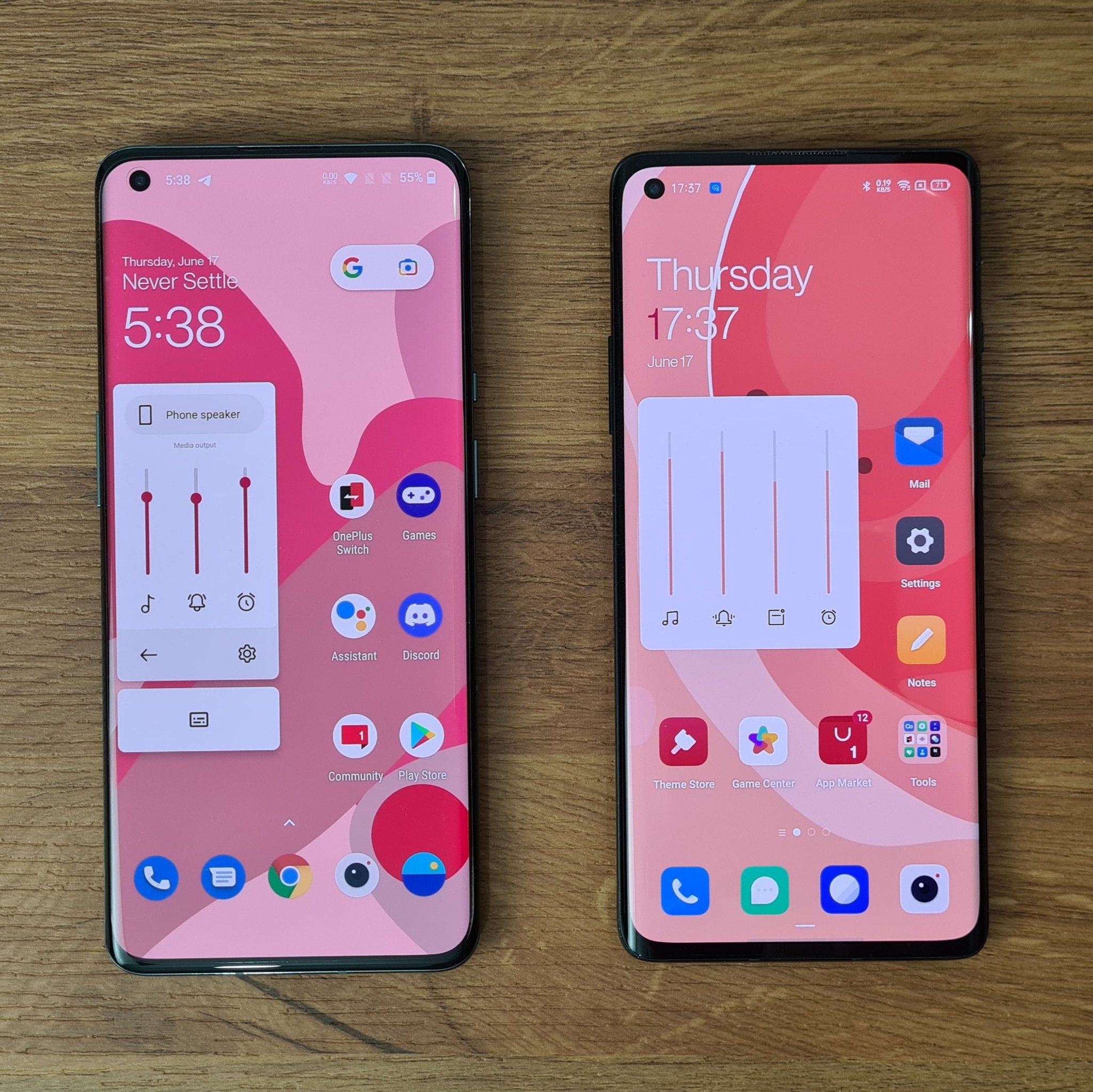 In addition, OnePlus revealed a significant improvement in its software maintenance schedule for its smartphone lifetime. The OnePlus 8 flagship models, including the T/R versions, will receive three major Android updates and four years of security patches in this respect.

The first-generation Nord and Nord CE devices, as well as future versions, will receive two major Android upgrades and three years of security patches, according to the firm.

Unfortunately, the Nord N series will only receive one major Android upgrade and three years of security patches, starting with the first-generation N10 and N100.

The previous upgrade schedule of two major Android releases and three years of security updates will continue to apply to all existing flagship models before the OnePlus 8 series.