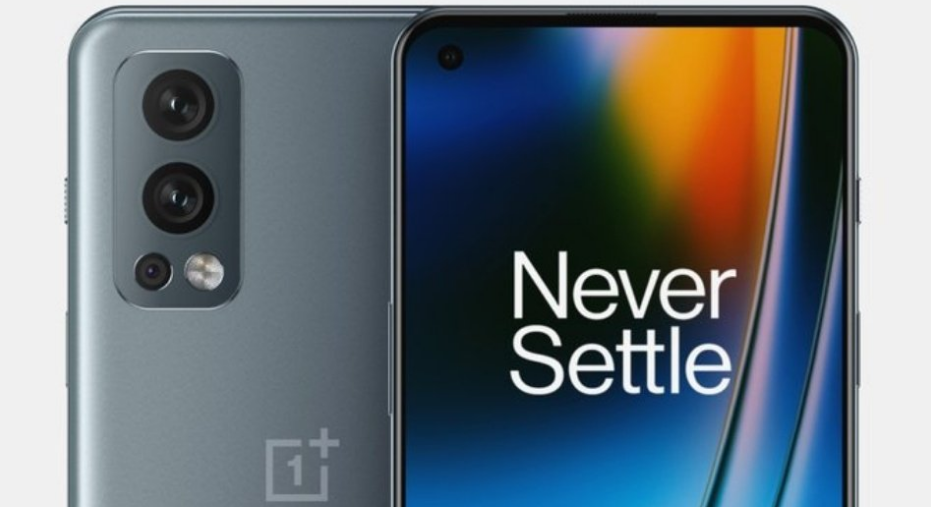 OnePlus Nord 2 with MediaTek Dimensity 1200 processor was found on an AI Benchmark website earlier today. Thanks to a fresh report from 91Mobiles with data from respected leakster Onleaks, the forthcoming gadget has leaked in 5K renderings. 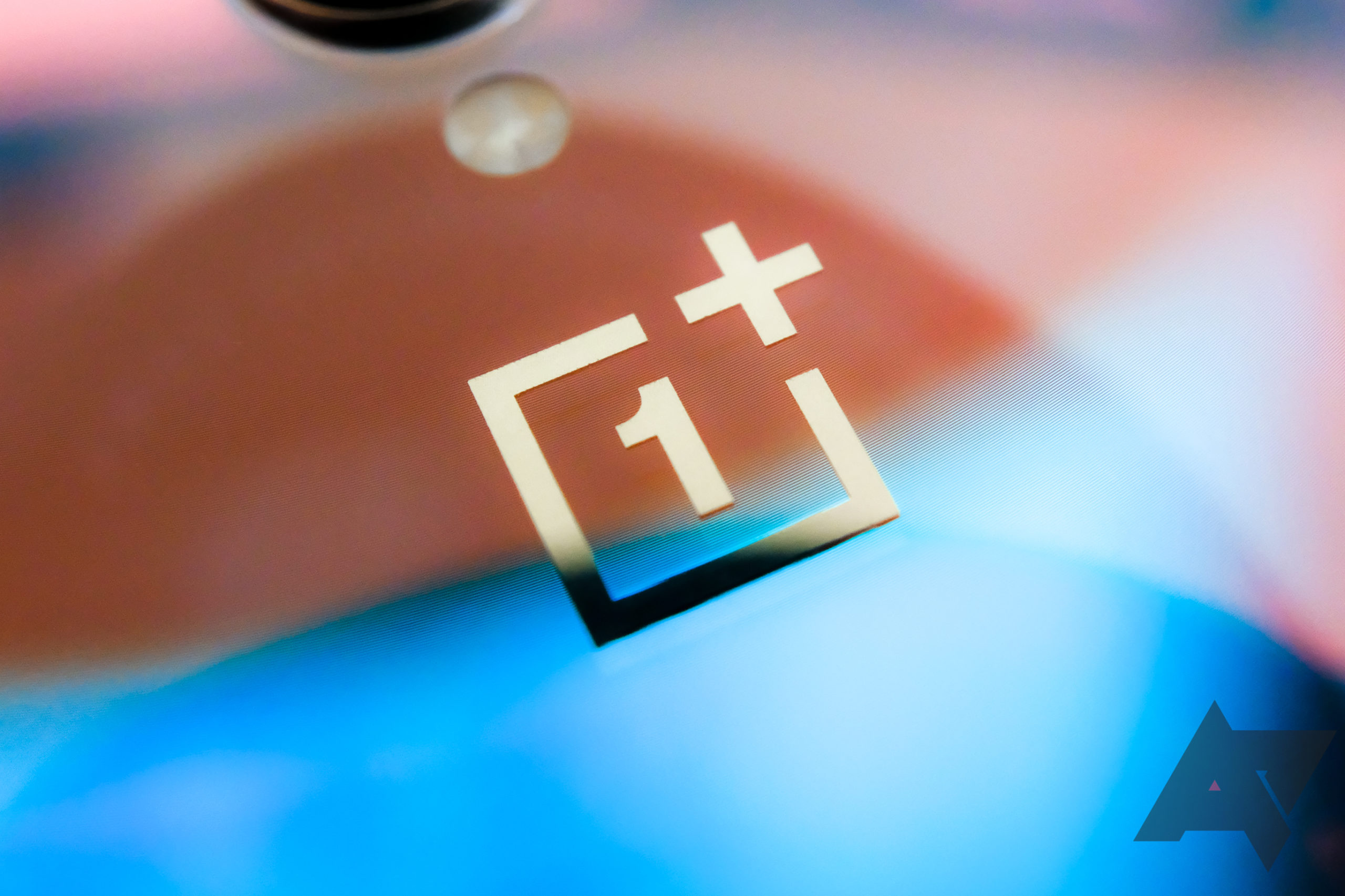 The leaked images, according to the claim, are based on an early CAD prototype. The design of the OnePlus Nord 2 appears to be similar to that of the OnePlus 9 series. The selfie camera has a punch-hole cutout in the upper left corner, while the volume buttons are on the left. On the right side, you’ll find the power button and the alert slider. It has finally arrived. OnePlus Nord CE does not include it).

You’ll see a vertically stacked triple camera system with an LED flash in the rectangular camera housing on the back of the phone. A USB-C connector, SIM tray, and single speaker are located on the device’s bottom. The OnePlus Nord 2 lacks a headphone jack, unlike the Nord CE 5G. 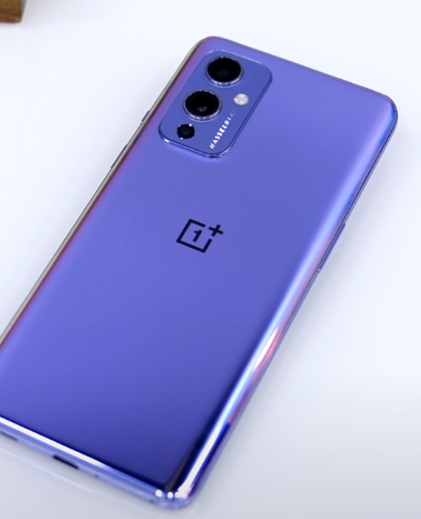 We know the predicted specs of the OnePlus Nord 2 according to a recent leak. A 6.43-inch Full HD+ AMOLED display with a 90Hz refresh rate is expected on the smartphone. OnePlus has employed the Dimensity 1200 5G chipset under the hood, supported by the AI Benchmark listing.

On the camera front, the Nord 2 is expected to have a triple camera system. A 50MP Sony IMX766 primary sensor, an 8MP secondary lens, and a 2MP sensor will be included.

The Nord 2 might come with a 32MP selfie camera. The Chinese conglomerate, which recently merged with Oppo, will no longer provide a twin punch-hole selfie camera, a unique feature of the original Nord.

The phone is expected to come with a 4,500mAh battery, and we’ll have to wait to see if it supports 30W or 65W Warp charging. When OnePlus introduces the Nord 2, we’ll discover the specific cost and availability details, so stay tuned for more information.

However, there are no such updates about the release date for OnePlus Nord 2; we will be updating you soon as things get confirmed; stay tuned to Techstory to get more updates in the future.