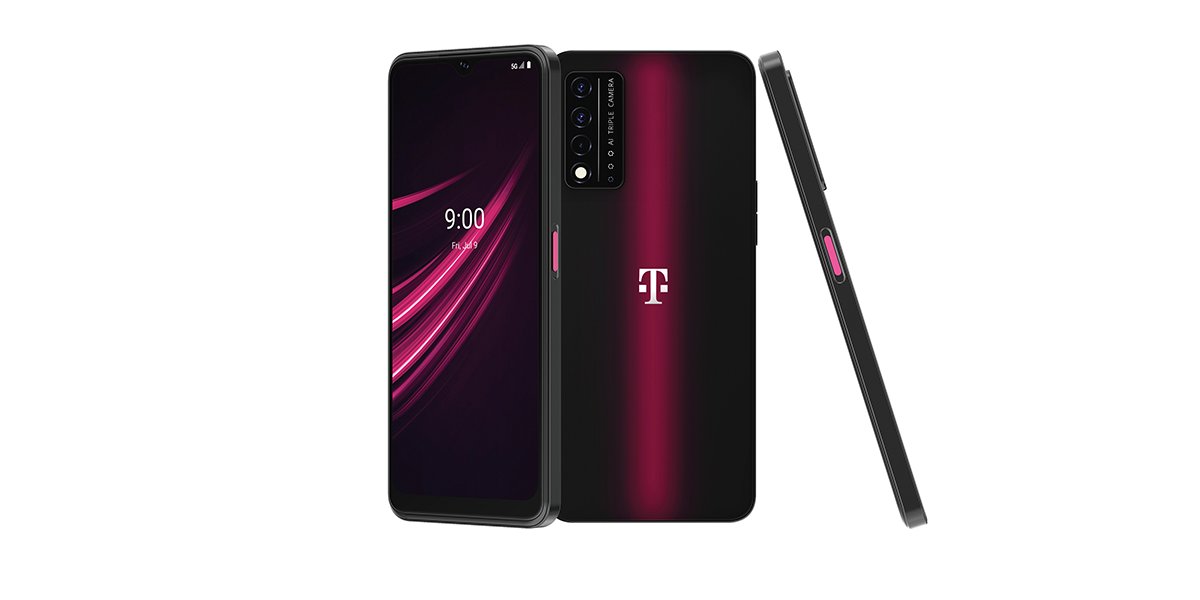 If you live in North America and are looking for a low-cost 5G smartphone, the OnePlus Nord N200 5G is an excellent option. T-Mobile has launched its own inexpensive 5G smartphone that costs even less than the Nord N200 5G, so it isn’t the only choice. The REVVL V+ 5G is not only less expensive, but also more fashionable.

The phone, like the iPhone 12 series, features a flat frame and a flat back. The hue is called Nebula Black by T-Mobile, although it contains a hint of the operator’s trademark color. The power button, for example, is colored, and there is a vertical magenta stripe on the rear that lends a touch of flair to the phone’s look. 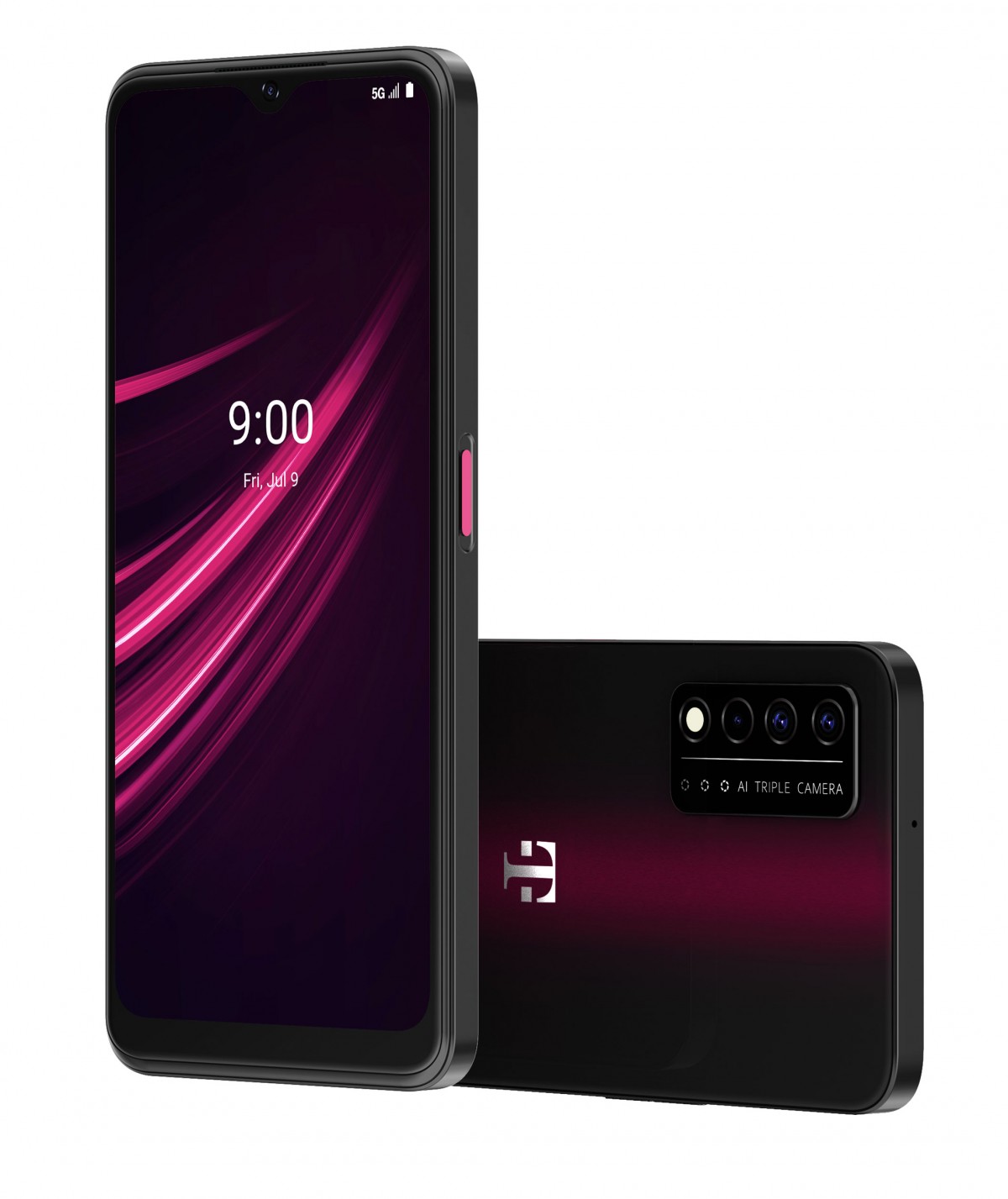 The REVVL V+ 5G boasts a 6.82-inch LCD, which is significantly larger than the 6.49-inch display on the OnePlus Nord N200. T-phone, Mobile’s unfortunately, only has an HD+ display with a 60Hz refresh rate. A waterdrop notch is also present on the screen.

The phone is powered by a MediaTek Dimensity 700 processor with 4GB of RAM and 64GB of extendable storage. On the rear of the phone, there are three cameras: a 16MP primary sensor, a 5MP sensor, and a 2MP sensor. A 16MP sensor is used for the front-facing camera.

Face unlock and a fingerprint scanner are hidden behind the magenta-colored power button on the REVVL V+ 5G. A 5000mAh battery sits behind the flat rear panel, and it, like the Nord N200, offers 18W fast charging. The packaging includes a power brick and a USB-A to USB-C connection. Android 11 is pre-installed on the phone.

OnePlus began releasing certain models for specific areas last year. One of its cheaper products, the Nord N100, was released in North America and Europe. The OnePlus Nord N200, which features 5G, a better display, and a slightly updated design, was launched today by OnePlus.

The OnePlus Nord N200 retains the punch-hole display of its predecessor, but there are significant modifications to the back. Not only is the camera housing bigger, but so are the sensors. The LED flash has also been relocated to the bottom of the screen. Another notable change is the fingerprint scanner, which is now hidden behind the power button on the side rather than on the back.

The 6.52-inch screen has been replaced by a smaller 6.49-inch screen with a resolution increase from HD+ to FHD+. The screen is still LCD, and the refresh rate is set to 90Hz. The Nord N100 used a Snapdragon 460 CPU and was a 4G phone, while its successor has a Snapdragon 480 5G processor.

You still get 4GB of RAM and 64GB of storage, as well as a MicroSD card slot for additional storage. The cameras are the same 13MP + 2MP + 2MP triple camera system as last year’s model, however, the selfie camera has been improved from 8MP to 16MP.

There’s an audio jack, Bluetooth 5.1, and dual-band Wi-Fi on the Nord N200. It has a 5000mAh battery and supports 18W rapid charging, and it comes with a power brick, unlike the Nokia X20. The smartphone ships with OxygenOS 11, which is based on Android 11, and should receive at least one OS upgrade. 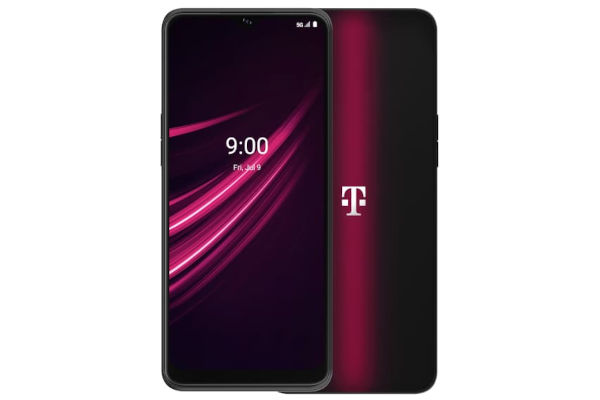 The OnePlus Nord N200 costs $240 in the United States and CAD 320 in Canada. In the United States, it will be offered only through T-Mobile and Metro by T-Mobile, as well as unlocked by Amazon, Best Buy, B&H Photo, and the OnePlus website. It will be accessible from June 25th forward.