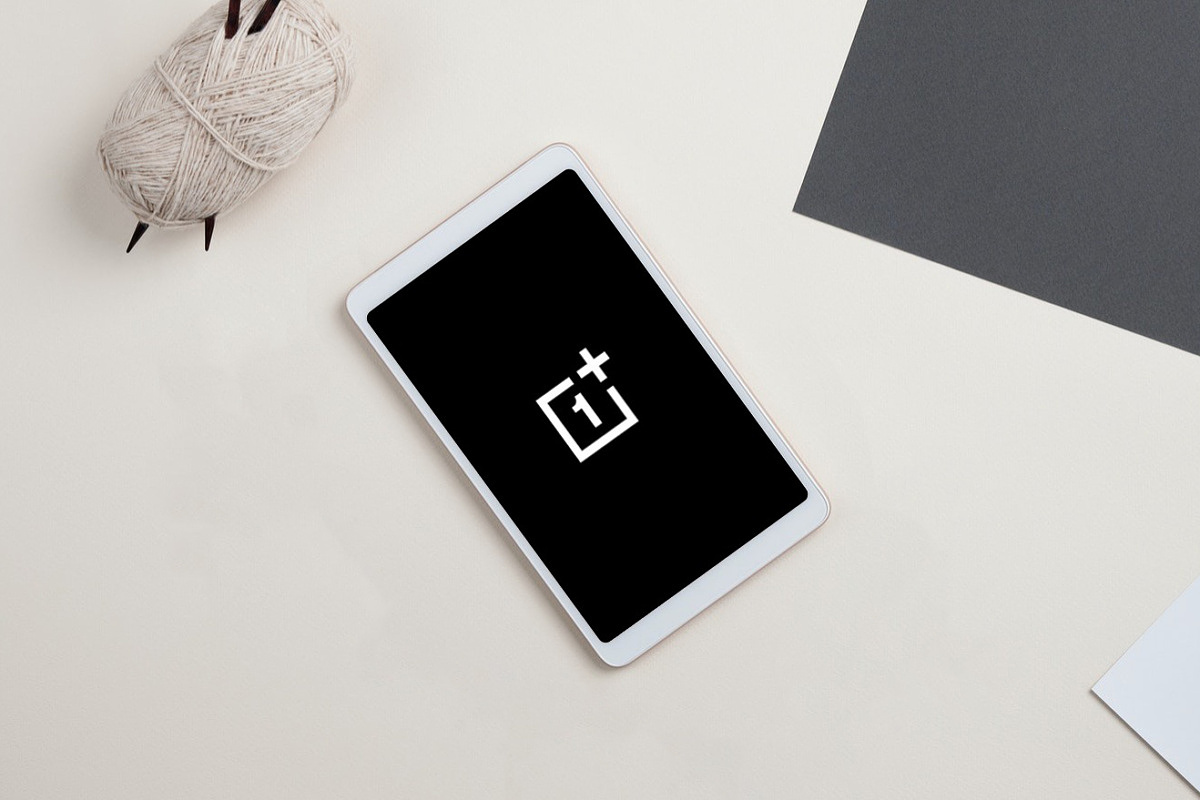 Since it began in 2014, OnePlus has progressively changed from a smartphone brand killer to one of the main players against luxury phone manufacturers such as Apple and Samsung. The Chinese company started to make smartphones but rapidly went to other areas such as intelligent TV, wristwatch, and audio equipment. Now OnePlus intends for its first-ever tablet gadget – the OnePlus pad – to penetrate the tablet market.

A trademark listing at the European Union Intellectual Property Office (EUIPO) website was recently reported for the OnePlus Pad moniker. Although the listing does not reveal much about the impending OnePlus tablet, it indicates that the corporation might work on the gadget. 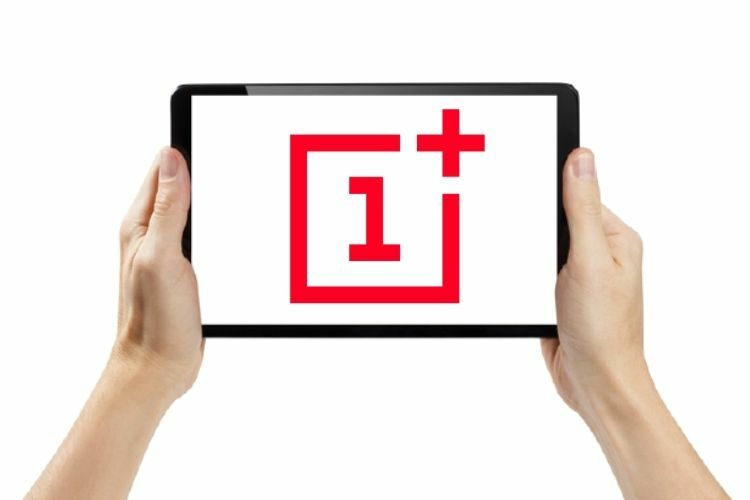 In addition, a listing was just submitted for the first OnePlus tablet. This may thus indicate that OnePlus has only begun work on the smartphone. Consequently, more information on the display, internal and OnePlus Pad features stays underneath the covers.

Who is going to be the competitor for OnePlus in tablets?

We may anticipate the smartphone to carry high-end data and features that compete with Samsung and Lenovo’s existing products.

Moreover, we know that Xiaomi is already working on three Android high-end tablets which will soon be launched on the market. Therefore, the OnePlus Pad probably will also compete with the next Xiaomi tablets. 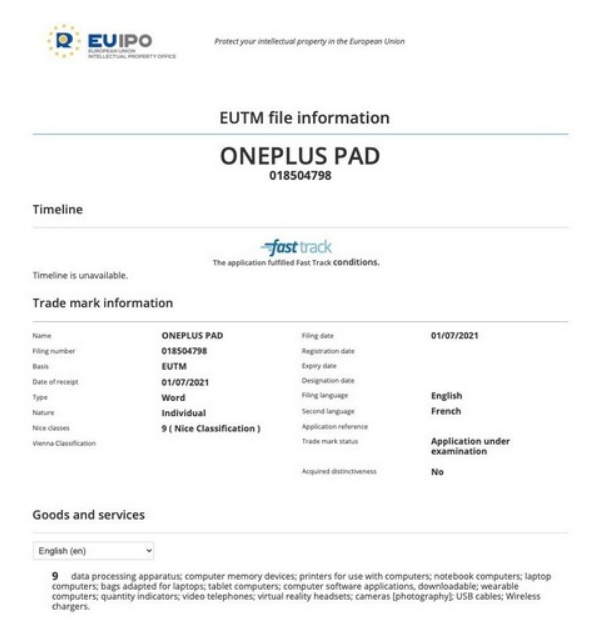 There is virtually no information accessible as regards pricing and availability. On the launch schedule, there is no word as well.

Nevertheless, further details regarding the OnePlus Pad may be expected to appear online. You’re going to stay in the loop. Stay tuned, as we will be updating you soon if something gets confirmed in the future.

OnePlus was among the pioneers in providing smartphones of flagship standard such as the OnePlus 9. OnePlus is also a brand that in no more than 6 years has shown enormous development.

As many of us have seen the new one-phone phones for each year, the company has launched a distinct budget series, the N-series, with the help of its culture to deliver excellent smartphones at cheap.

Previously, the brand has also spread its wings to bring the best TVs in both the premium and budget segment as well, and even it has to produce awesome case covers, accessories like earbuds, power banks, and more.

So, it’s not sort of a surprise that OnePlus is preparing to appear on the Tablet market as well. It will be really cool to see how OnePlus will bring Oxygen OS support for Tablet. And as the brand is also known for its premium smartphone range, we can also expect it to launch premium tablets competing against popular tablets like Apple iPads.