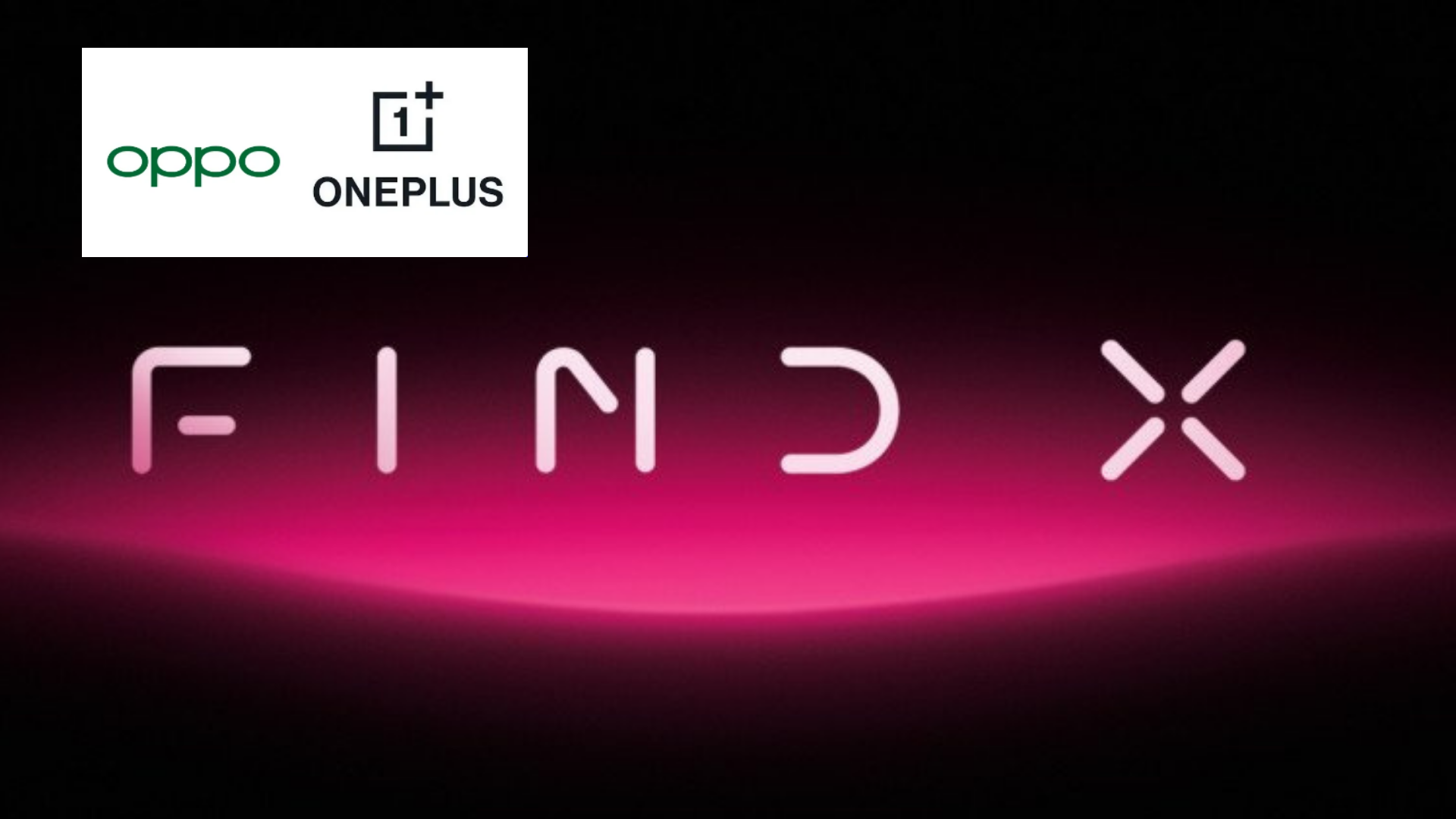 With each passing week, more information regarding OnePlus’ future as an OPPO sub-brand emerges. We learned yesterday that OyxgenOS’ codebase would be merged with ColorOS’ source. That’s all there is to it in terms of software. We have additional juicy details on the hardware side. 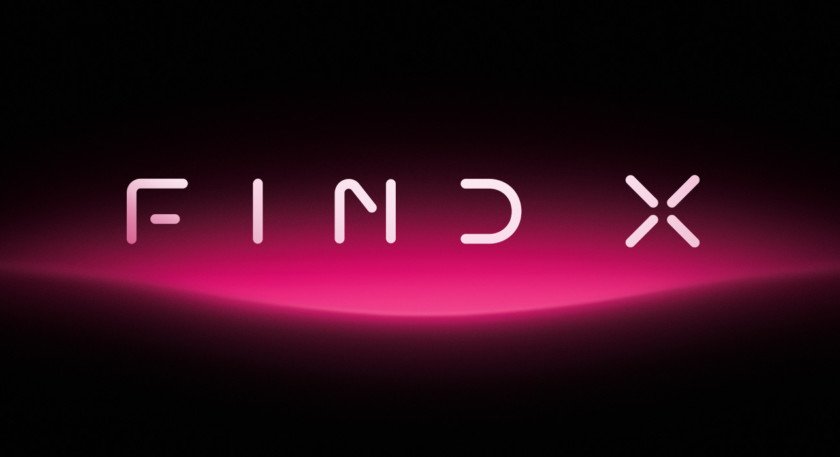 Details concerning OPPO’s hardware intentions were leaked on Weibo by a Chinese leaker. He revealed that OnePlus would become OPPO’s new high-end product line in a Weibo post from yesterday! The source of the material is a leaker who goes by the handle “Arsenal” on social media and has previously given accurate information.

He suggests that OnePlus phones would be positioned similarly to Huawei’s P series, with photography performance as its selling feature.

While we anticipated both firms’ operations to alter, the aforementioned ones are astounding. Fans of OnePlus will be overjoyed to discover that future versions will have better cameras. Nonetheless, it appears to be a solid choice that will most certainly go into effect next year.

Recently, even though there was a long pause until the firm introduced the Find X in 2018, the OPPO Find series has always been top-rated. The Find X was an outstanding flagship model with a bezel-less design and a unique sliding mechanism. 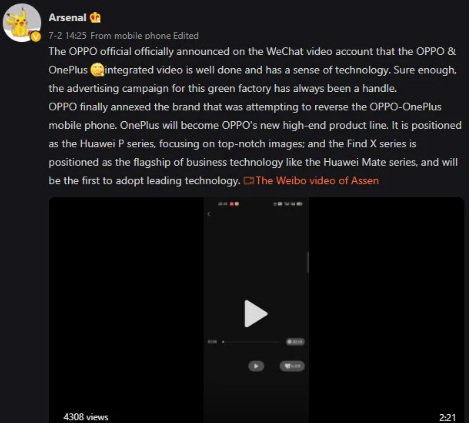 OPPO did not release a successor in 2019 but is working on one now, named the Find X2. The OPPO Find X2 has been approved, and with it comes the news that a Find X2 Pro is on the way! The Find X2 Pro has also received certification.

The advertisement makes no mention of the characteristics of either device, although we’ve already seen several Find X2 leaks.

It’s essential to note that, while the information comes from a trustworthy source, we should nevertheless treat it with caution until more proof emerges or an official announcement is issued. What are your thoughts on OPPO’s strategy, good or nay?