Oppo, the Chinese smartphone manufacturer, is reportedly looking to foray into the electric vehicle industry. The company seeks to introduce its first lineup of electric vehicles in India by the end of 2023 or early 2024, according to a 91mobiles report. 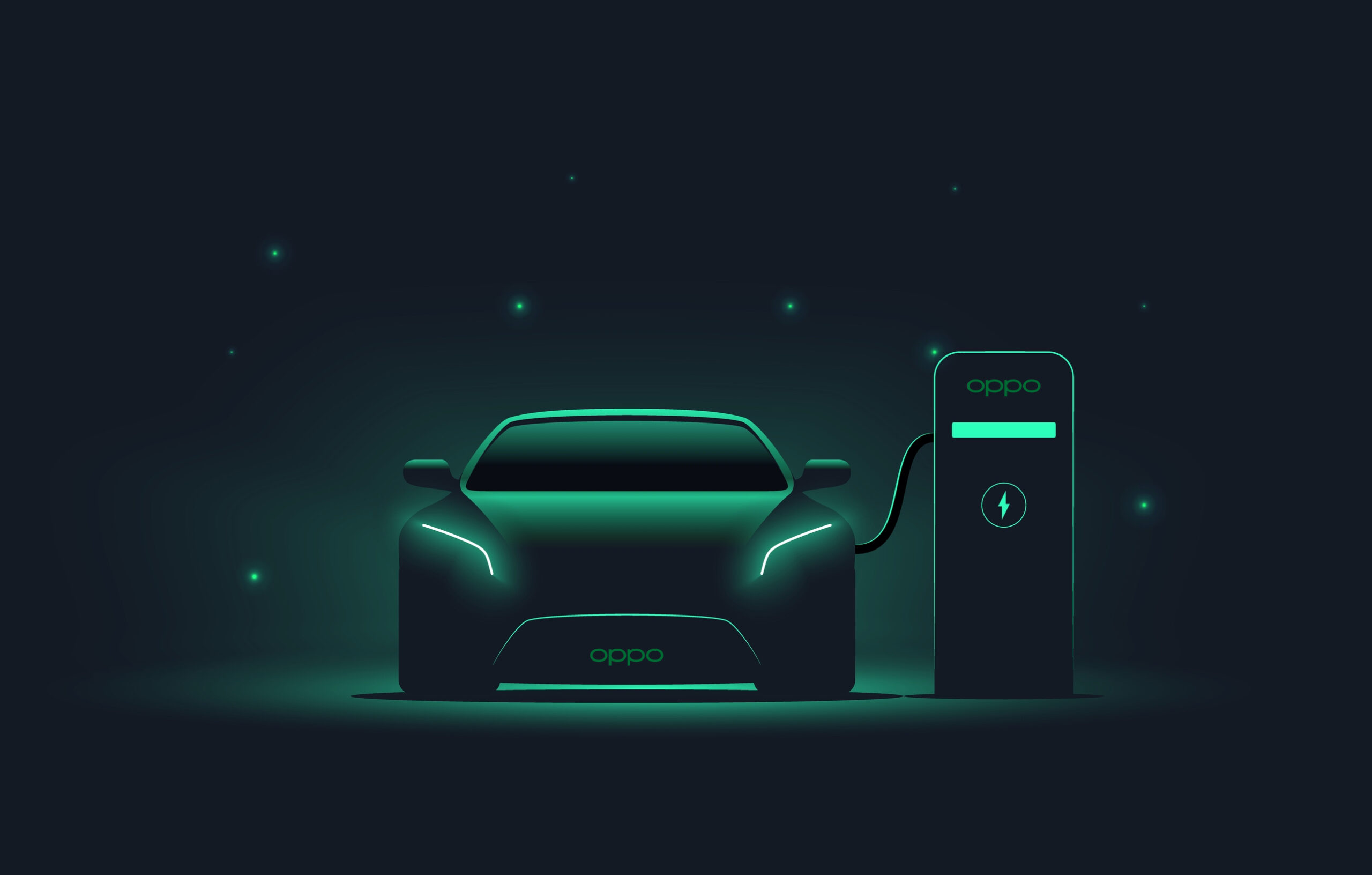 This isn’t the first time we’ve heard about Oppo’s electric vehicle ambition, but a launch timeframe for the Indian market has yet to be announced. However, it is worth noting that the company has not yet revealed any information about the EV or whether such plans are in the pipeline.

Oppo, along with its sibling brands Realme and Vivo, was said to have registered trademark applications for EVs in India earlier this month. Oppo had trademarked electric vehicles, vehicle reversing alarms, automobiles, motorcycles, vehicle wheels, among other products. This does not confirm that Oppo would launch EVs in India, but it does illustrate the company’s vision to expand beyond smartphones.

Unsurprisingly, no technical or hardware specifics surrounding the OPPO EVs have been made available at this time, but we might anticipate that the firm may tease us with more insights as the company’s electric vehicle development progresses in the coming months. It is unclear whether OPPO will collaborate with third-party manufacturers for production or would just outsource the components and produce the EVs in-house. It will be exciting to see what a smartphone conglomerate like OPPO has to offer in terms of electric vehicles.

Some reports suggest that Oppo has reportedly started work on its electric vehicle manufacturing and the company’s CEO Tony Chan has interacted with Tesla’s battery manufacturers as well as parts vendors.

The smartphone maker might theoretically also leverage the many subsidies and benefits granted by the Indian government for manufacturing electric automobiles in India. Numerous manufacturers, including Tata Motors, Ather Energy, and the newbie Ola Electric, have launched EVs in India. These feature the Tata Nexon EV, Tigor EV, Ather 450X, Ola S1, and S1 Pro. Considering Oppo, it would not be surprising to see sisters companies of BBK group – Realme, OnePlus, and Vivo to invade the EV industry in India.

There has been a sharp rise in demand for electric vehicles in India. Major players like Tata Motors, Hyundai, and MG have all introduced their electric cars in India. According to reports, the electric vehicle segment increased by 234 percent in the first half of the fiscal year. Given the rising demand, we may see dozens of new electric vehicles launched in India. Not only automakers but also smartphone manufacturers may be included in the list. Apple is reportedly designing its own self-driving EV, while Xiaomi also seeks to launch an EV in China. Oppo, who is purportedly developing electric vehicles for the Indian market, has joined the race.

Foxconn plans to manufacture electric vehicles in India by 2024