Optiemus to manufacture Mobile Phones, Laptops and more products with With Wistron With Wistron, Optiemus will produce mobile phones, laptops, and other items 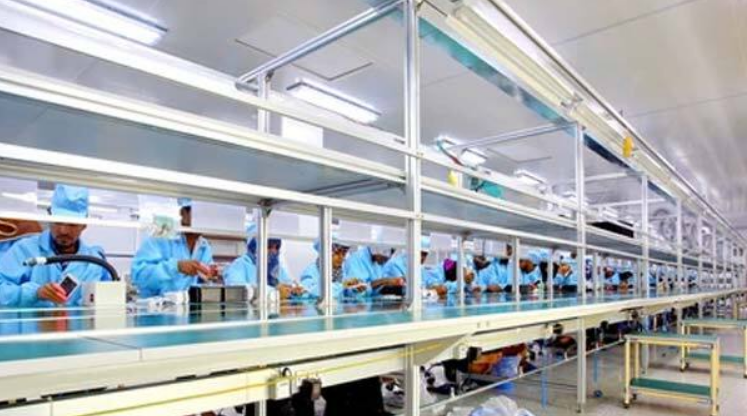 Wistron and Optiemus Electronics have partnered to produce goods in India. Optiemus, a domestic contract manufacturer, will produce mobile phones, laptops, automotive-EV goods, IoT, and IT hardware devices as part of this cooperation.  In the next three to five years, the firm plans to invest Rs. 1,350 crores. In addition, the business expects to earn Rs. 38,000 crore from the same agreement.

“PLI will be a key enabler to bridge any gaps in developing the ecosystem for the next decade. It is time to extend our support to our Indian Partner as we embark on a wonderful and exciting journey together, “David Shen, President & CEO, Wistron Smart Devices said.

This is the second occasion that the two firms have collaborated. Optiemus Electronics Limited had previously stated that it will purchase a 19.91 percent interest in Wistron. However, the firm was unable to extend this relationship after HTC and other partners exited the Indian smartphone market.

“The strategic marriage of India’s manufacturing experience and Taiwan’s technical brilliance will usher in a new era in the Indian electronics eco-system, assisting in the realisation of India’s ambition of a $5 trillion economy. We also want to take part in future PLI initiatives announced by the government if they are compatible with our capabilities “Optiemus Electronics Limited’s MD, A. Gururaj, stated.

Optiemus Electronics has teamed up with Noise

The relationship was revealed shortly after the firm stated it will be producing audio devices for Noise. Manufacturing will take place in the company’s Noida factory, with TWS earbuds being produced in the early phase.

Noise will be able to introduce six additional items as a result of this relationship in the following months, with all of them being accessible in India by the end of August. For the uninitiated, OEL manufactures goods for three firms.

Several firms have expressed interest in establishing new factories or expanding existing ones in the nation as part of the PLI plan. Optiemus Electronics, on the other hand, is partnering with a number of firms to produce their goods at their facilities in order to take advantage of the PLI plan.