According to recent reports, cloud major Oracle is known to have been hit by a privacy class action lawsuit in the United States, claiming that the company’s worldwide surveillance machine has amassed detailed dossiers on nearly five billion people, the Irish Council for Civil Liberties (ICCl) claimed this Monday.

The lawsuit, filed in the Northern District of California has accused the company, it’s advertising and tech subsidiaries of “violating the privacy of the majority of the people on Earth”.

The tech giant has been charged for unduly tracking and monitoring people and the legal action is said to be jointly led by two US privacy advocates, Michael Katz-Lacabe and Maryland associate professor Dr. Jennifer Golbeck.

“Oracle claims to have amassed detailed dossiers on five billion people, and generates 42.4 billion dollars in annual revenue,” said the ICCL in a statement. “Oracle’s dossiers about people include names, home addresses, emails, purchases online and in the real world, physical movements in the real world, income, interests and political views, and a detailed account of online activity. Oracle also coordinates a global trade in dossiers about people through the Oracle Data Marketplace,” they added.

As mentioned, the lawsuit is being launched in California, which is known to have the most advanced privacy laws in the United States. Also, it is likely to be seen as just a test case to see whether the US is open to any regulator changes that are more closely aligned to the EU’s GDPR laws. 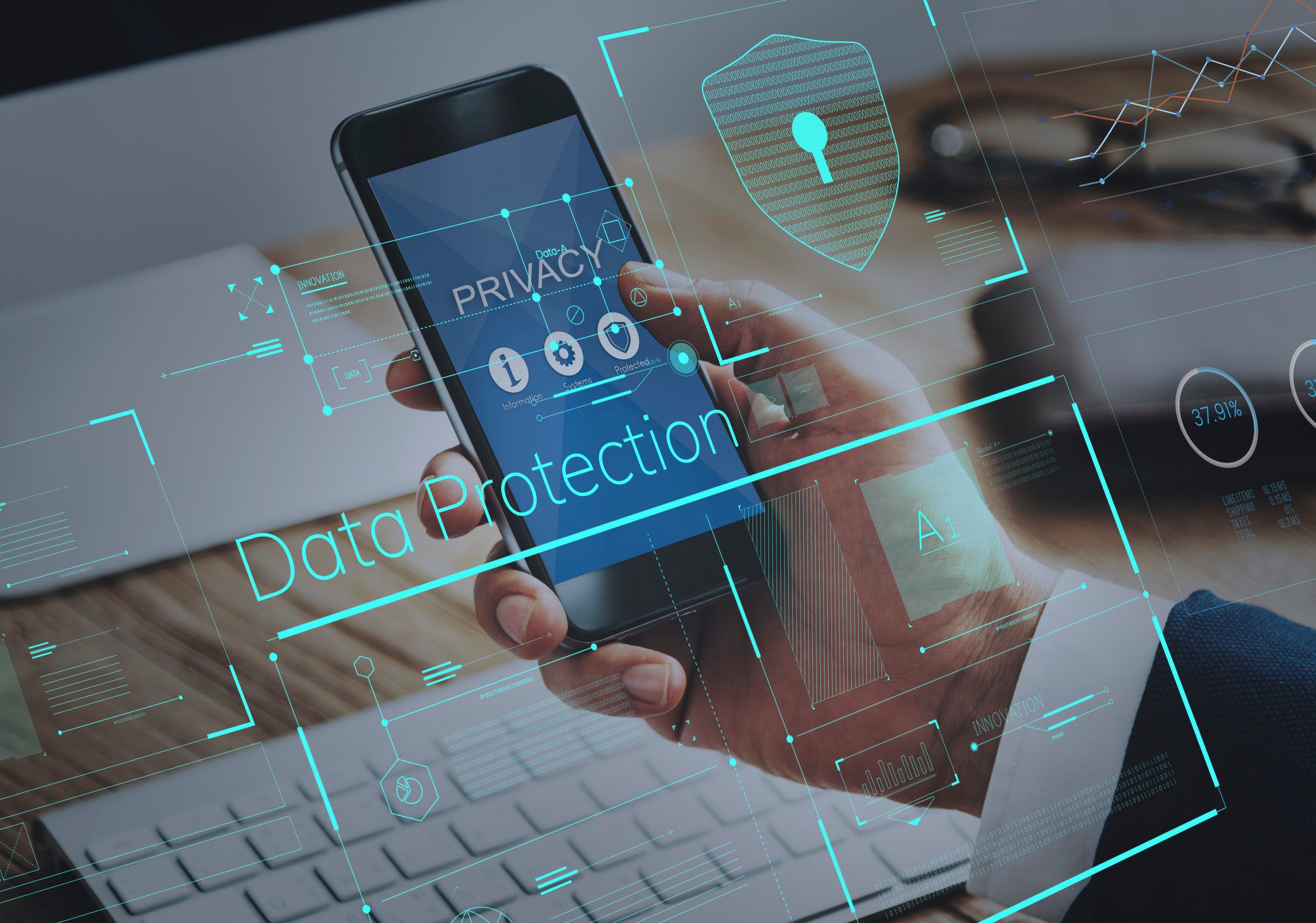 Oracle, which employs 143,000 people worldwide, is headquartered in Texas. Its European headquarters is in Dublin, where it employs 1,500 people. A similar lawsuit is known to have e been filed against Oracle and salesforce taken under GDPR in the Netherlands was recently said to be inadmissible, simply due to a lack of verified public support for the case.

However, that case as per the company prompted a change in the tracking methods that both Salesforce and Oracle used, as per court documents. A spokesperson for Oracle told the Irish Independent that the case is “not something we can comment on”.

The US plea challenge alleges a lot of violations of both US and Californian communication privacy laws. “Oracle has violated the privacy of billions of people across the globe,” said Dr. Ryan. “This is a Fortune 500 company on a dangerous mission to track where every person in the world goes, and what they do. We are taking this action to stop Oracle’s surveillance machine.”

Though the company has declined to report the allegation, court documents outline specifics from the three complainants on how Oracle is alleged to have wrongly tracked and surveilled them over a period of time.

Reading so far, I hope you must have gotten a fair insight into charges against Oracle for wrongfully tracking about 5 billion people across the globe, and by now I believe you will be able to decide on your own whether or not you think it was the right thing to do and how much do you think it would affect its business?

In conclusion, what are your thoughts on Oracle being charged with a class action for tracking people? Do let us know in the comments area below. To know more about such reports, do check out other articles we have on our website. Thank you for your time & if you found our content informative, do share it with your investor friends!