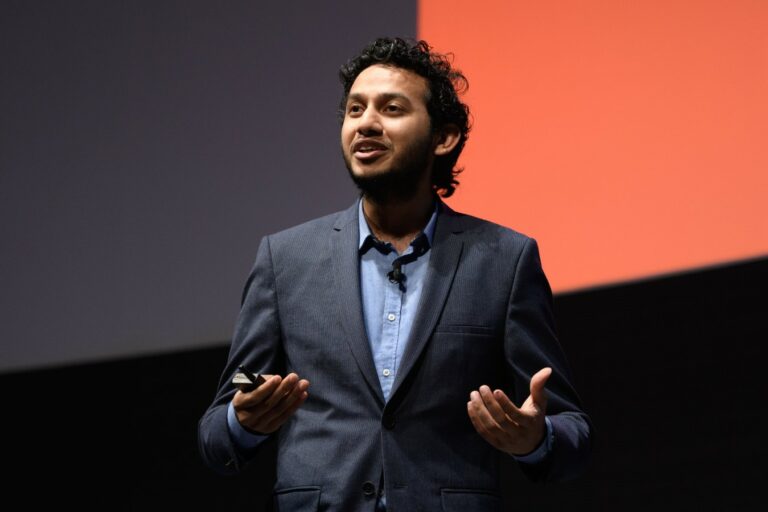 OYO, the IPO-bound hospitality startup, is expected to file its draft red herring prospectus (DRHP) next week, with the offer comprising of a fresh issue of shares and an offer for sale (OFS), which implies existing shareholders would offload some shares.

According to reports, OYO founder Ritesh Agarwal, who controls more than 30 percent of the company, is unlikely to sell any of his shares. OYO’s IPO offer will represent fresh issues of shares ranging from 70 percent to 80 percent of the offer, with the remaining comprising of an offer for sale of secondary issues.

An offer for sale (OFS) amid an IPO allows promoters to openly dilute their shareholding in listed firms by offering a portion of their shares directly to the public through a bidding process. Paytm, for example, is planning its IPO to raise Rs 16,600 crore, including a fresh issuance of Rs 8,300 crore and an offload of OFS valuing Rs 8,300 crore from existing shareholders.

OYO is expected to file draft papers for its IPO to raise between $1 billion to $1.2 billion. According to estimates, the hospitality unicorn is set to issue new shares worth $700 million to $800 million, with the remainder, estimated to be roughly $200 million, being offered for sale. The startup is aiming for a $12-$14 billion post IPO valuation and has appointed investment banks such as JP Morgan, Kotak Mahindra Capital, and Citi to oversee its initial public offering.

The hospitality unicorn converted itself into a public company earlier this month. During the same period, it has also raised its authorized share capital from Rs 1.17 crore to Rs 901 crore. OYO, last week, issued 4,333 bonus equity shares to 12 equity shareholders, which include the company’s founder Ritesh Agarwal, OYO’s holding company RA Hospitality Holdings, SoftBank, Sequoia Capital, among others.

The allocation of bonus shares was a crucial part of the capital restructuring process that following Microsoft and HT Media’s investment. Microsoft invested $5 million in OYO in exchange for 5 equity shares and 80 preference shares valuing the company at $9 billion.

During the COVID-induced lockdown, OYO experienced an existential crisis since it was among those who took the brunt of the pandemic. To stay financially feasible during the pandemic, the startup had to lay off around 600-800 employees.