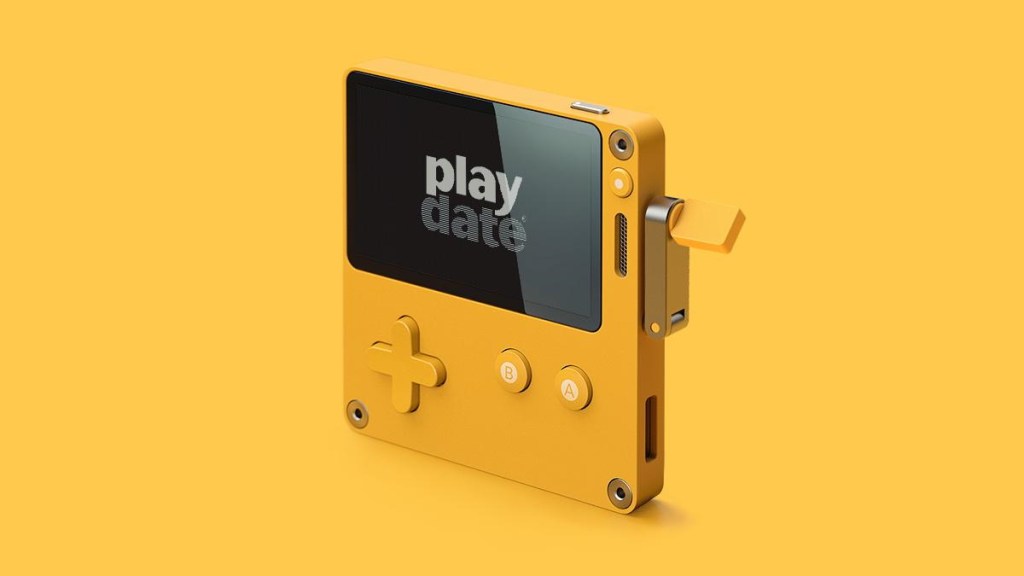 Panic Announces Playdate Consoles At $179 – Preorders To Begin Next Month

Panic, the designer of Untitled Goose Game, looks to be on the cusp of releasing The Playdate, a long-awaited black-and-white indie gaming console.

The $179 costing Playdate consoles by Panic will be available for pre-order in July. 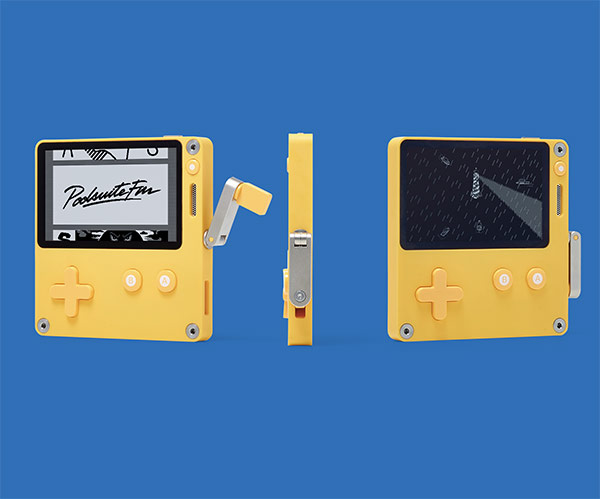 The first games for the console, which will be supplied over Wi-Fi for free with the purchase of the gadget, were showed off in further detail in a new video today (embedded below), along with some bizarre surprise accessories.

The yellow, crank-enabled Playdate looks like a Willy Wonka-meets-Wes Anderson Game Boy, and its game library is similarly quirky. 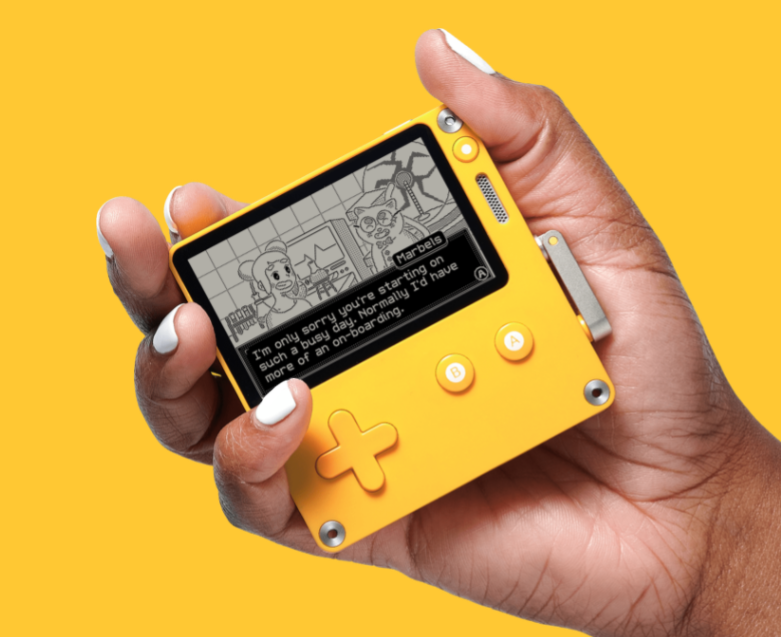 After the Playdate is published, a first season of featured games created by a range of independent developers will be automatically posted to the Playdate in batches, once a week for 12 weeks.

There will be 24 games, and though Panic has released some facts and hints about what these games will be like, the most of them remain a mystery. Zach Gage and Chuhai Labs are among the developers.

The game designs, on the other hand, are captivating, and are reminiscent of Game Boy games and strange Nintendo indie attempts such as Warioware.

The entire thing is extremely endearing. The Playdate’s reflecting black and white screen lacks a backlight, and a side crank, combined with a D-pad and buttons, is utilised to control several of its games. 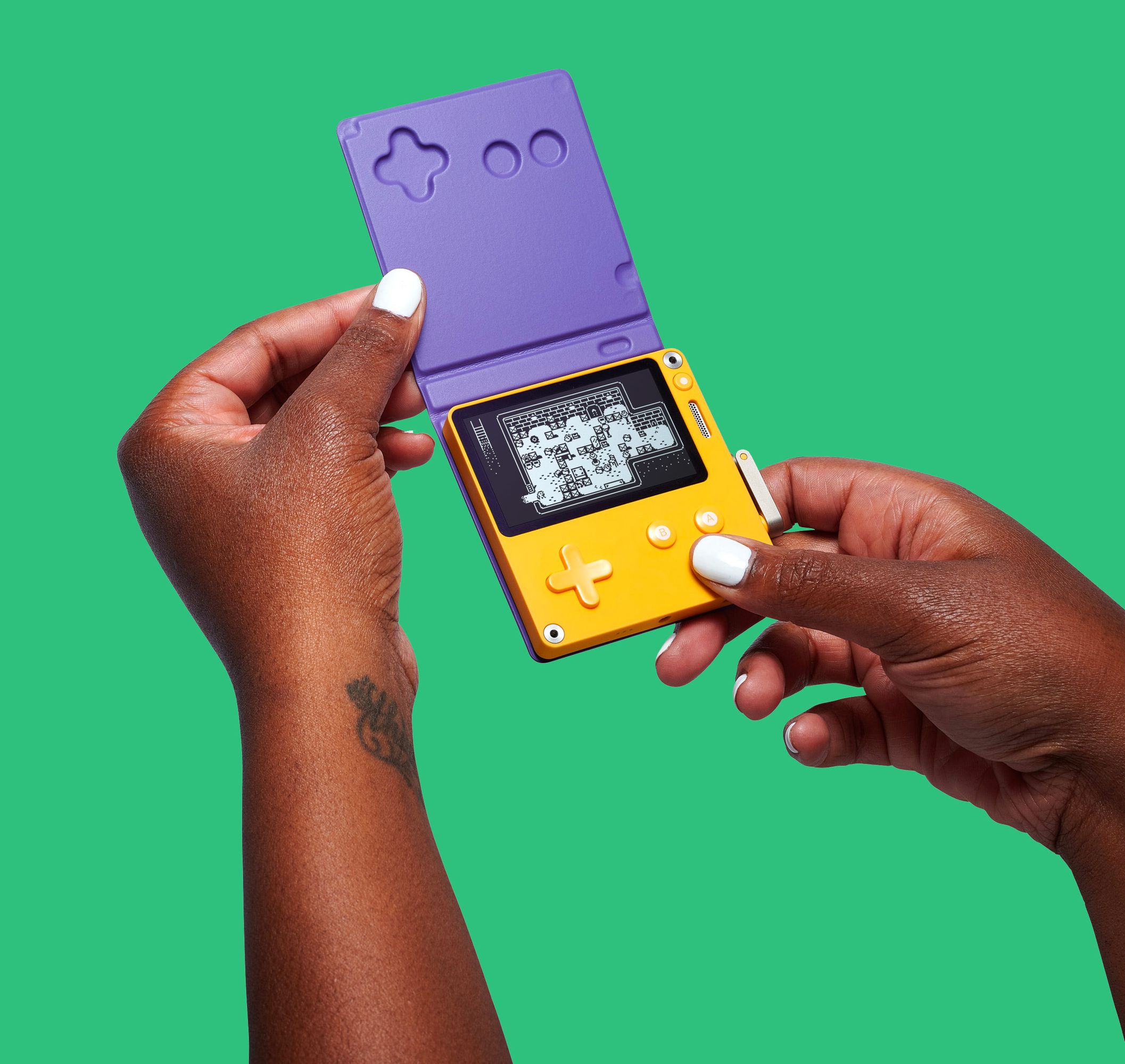 Aside from the Season 1 games, there will be a game-development online app that can upload games onto the Playdate.

Panic indicates in the video that there will be enough Playdates available to avoid a sellout at first, but there are no promises that supply will be plentiful.

Panic is now employing an email notification system to notify individuals about preorders a week before they occur. 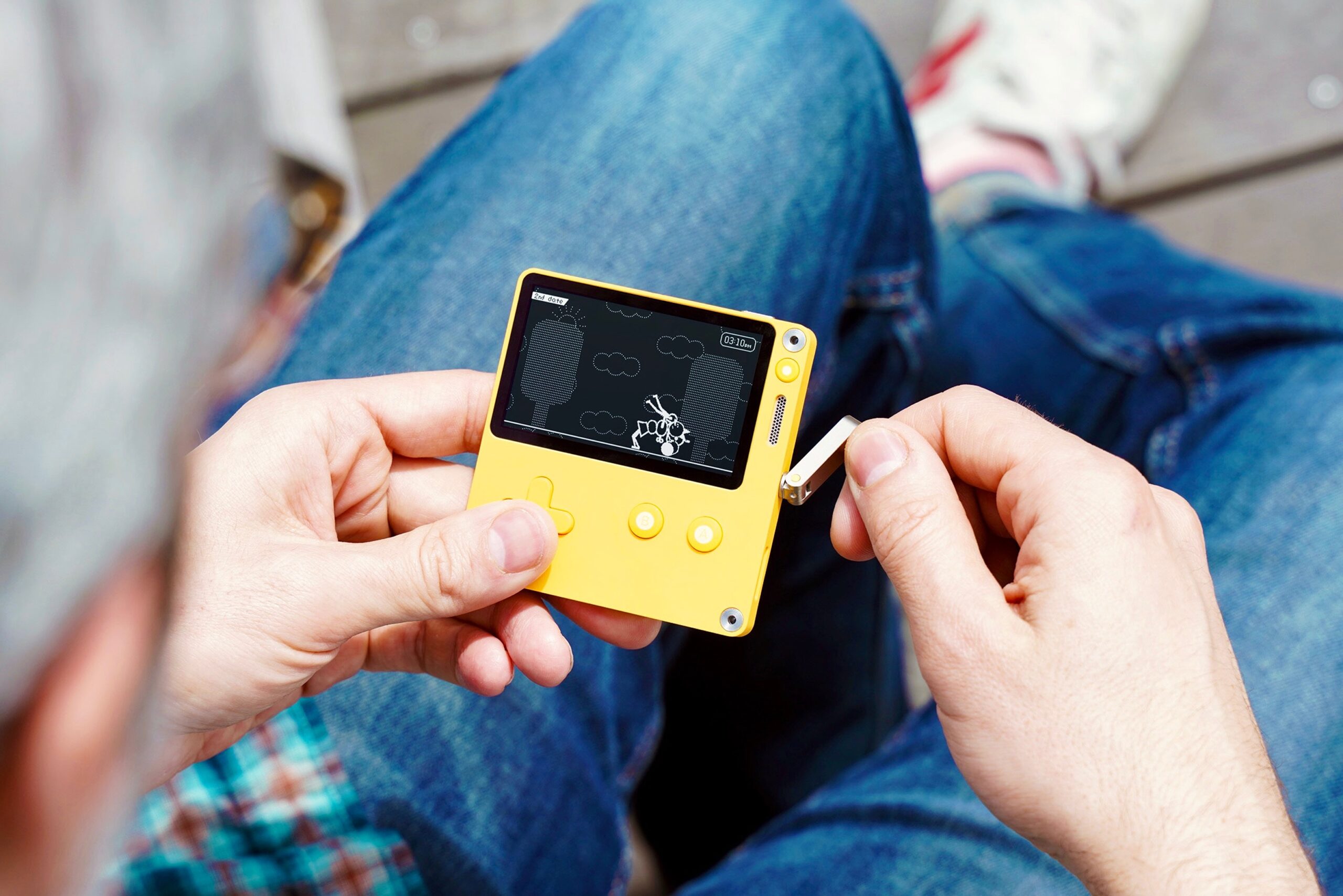 The handheld will also come with a few of extras, including a $29 screen protector and a strange Bluetooth speaker dock that converts the handheld into a music-playing pencil holder.