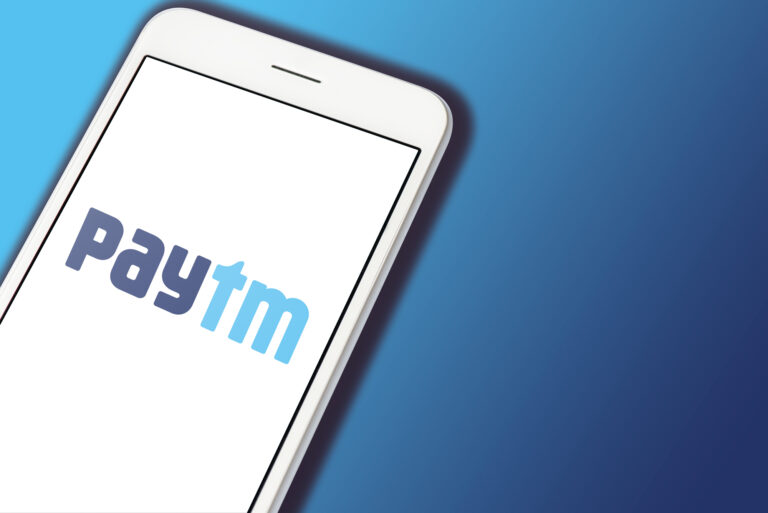 Paytm bags $1.1 billion in India’s largest anchor round ahead of IPO opening

Paytm, the IPO-bound Indian fintech firm has raised Rs 8,235 crore (~$1.1 billion) in India’s largest anchor round, securing almost 45 percent of its Rs 18,300 crore IPO. The anchor round was oversubscribed ten times by 74 investors, with 21 of them bidding more than Rs 100 crore.

The anchor round featured participation from both domestic and foreign institutional investors which include Aditya Birla Mutual Fund, Blackrock Inc., Canada Pension Plan Investment Board (CPPIB), and GIC Pte all placing the highest bids.

Pension funds, superannuation funds, and sovereign wealth funds, including the Abu Dhabi Investment Authority (ADIA), Government of Singapore, City of New York, and Texas Teachers Retirement, all participated in the financial services company’s initial public offering alongside other investors such as Standard Life Aberdeen, Vanguard and Fidelity, and UBS.

According to the company’s Red Herring Prospectus (RHP), it had around 333 million users and over 21.1 million merchant as of March 31, 2021. The market share of payments transaction volume and wallet payments transaction was 40 percent and 65 to 70 percent, respectively. Its merchant base increased twofold from 11.2 million in March 2019 to 21.1 million in March 2021. Paytm Payments Bank has a 17.1 percent market share with total outstanding fixed deposits were Rs 1750 crore as of March 31.