A senior PlayStation executive was fired from the company after appearing in videos of a pedophilia operation carried out by an online vigilante group. An executive from Sony was fired after being held responsible in a pedophilia sting operation by the channel People v. Preds which is now posted on YouTube. 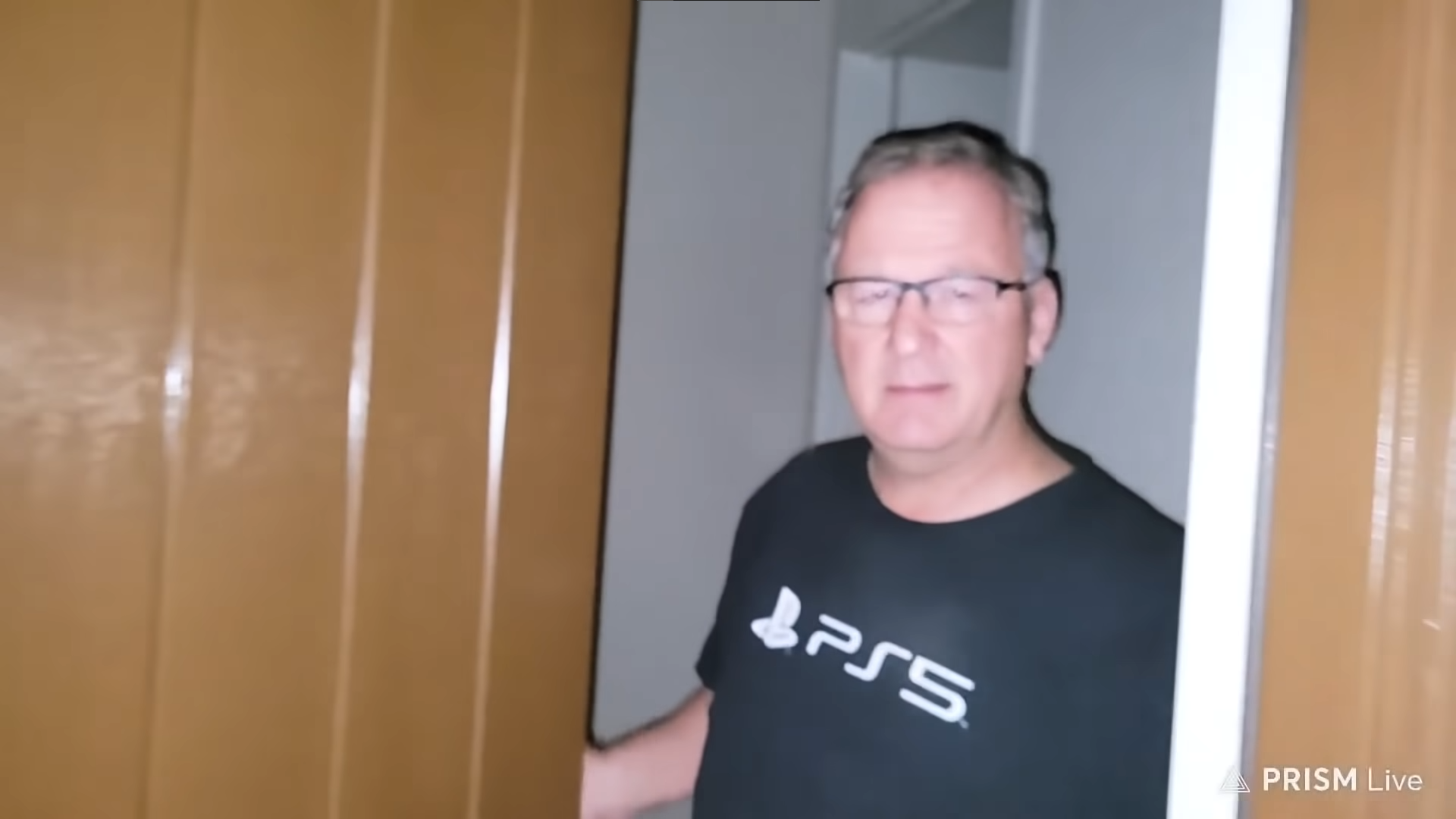 In a statement to CNET, a Sony Interactive Media spokesman said George Cacioppo, who had been with the company for eight years, had been fired. As CNET reports in its article, we now know that after it was revealed that he was indeed present in the video, he was fired from the company. Prior to getting fired, he worked for the company for over eight years starting in September 2013. For the past eight years, Cacioppo has served as Sony’s senior vice president of technical affairs, focusing on PlayStation Network, and has also worked in other major technology companies such as Intuit and Adobe in the past.

Neither Cacioppo nor San Diego Police Headquarters made statements in response to the events over the weekend. At the time of writing, we’re unclear whether local law enforcement has been involved or whether charges have been put against Mr. Cacioppo. It is not known whether they were summoned to law enforcement after the meeting. In addition, the channel does not appear to be making follow-up videos of the prosecution.

Also to note this video does not show the crime committed but the screenshots show that Cacioppo has set up a meeting with the bait, who is a 15 yr old boy. People v. Preds also posted a series of screenshots that they say detail the terms of the meeting, including an alleged selfie of Cacioppo wearing the same shirt as Jeff in the video. People vs. Preds, a YouTube channel specializing in videos of online predators being caught committing child abuse, broadcast an alleged meeting with Cacioppo on Friday, December 3. In the video, we see the cameraman portraying the boy in question walking towards the man who claims to be Cacioppo and then asks if his name is “Jeff”. There was a confrontation shortly thereafter, captured in the video shown, which is still viewable. After the video went viral, Sony told CNET that Cacioppo had been fired.