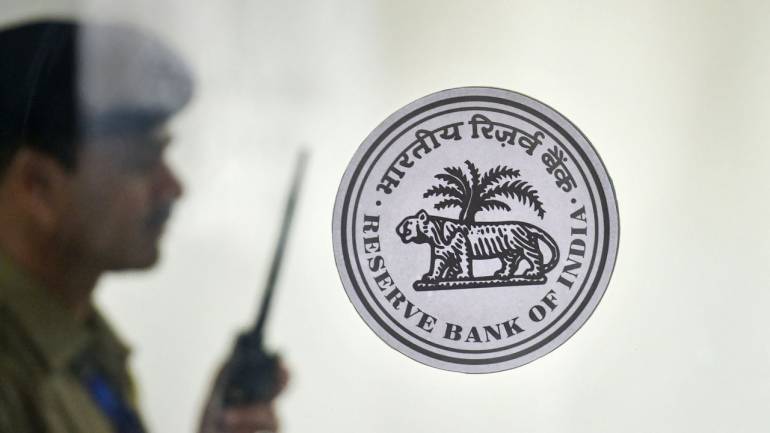 Now moving ahead with its plans to enable the visually impaired people to identify the currency notes, the RBI has now selected a vendor to develop a mobile phone-based application for them.

The RBI on the 6th of September has now revealed the Bombay High Court than an internet connection would not be required for its proposed mobile app which could help the visually impaired people identify the currency notes.

As many as 16 vendors have shown interest in developing the mobile app-based application, and five made to the “final ranking,” said the RBI.

Daffodil Software Pvt Ltd has now been selected to develop the application, it added.

Identification of the banknote denomination is a key to the successful completion of the cash-based transactions of banknotes denomination are present in the notes of INR 100 and above.

“The Reserve Bank of India has been sensitive to the challenges faced by the visually challenged in conducting their day to day business with Indian banknotes,” the central bank had said while scouting for a vendor to develop the mobile application.

The proposed mobile app would be able to identify the denomination of notes of the Mahatma Gandhi Series and Mahatma Gandhi(New) series by capturing the image of the notes which is placed in front of the mobile camera; the RBI revealed while inviting the bids from technology firms to develop the app.