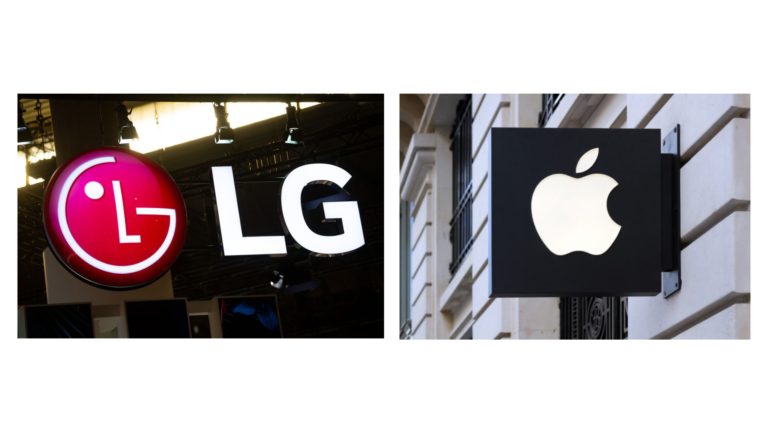 Apple is rumoured to be working on a new relationship with LG. The former would offer its items through the latter’s actual retail locations in South Korea as part of this collaboration.

According to a report from BusinessKorea (via MacRumors), the Cupertino-based company wants to sell its iPhones, iPads, smartwatches, and other products at South Korean electronics stores. This would allow it to sell items from the country’s more than 400 retail “LG Best Shops.”

This revelation comes on the heels of LG’s recent announcement that it is discontinuing its smartphone business.

In other words, Apple may be attempting to occupy the retail area previously occupied by LG for the sale of its devices.

Given that Apple’s retail operation is smaller than LG’s, this may indicate that the iPhone manufacturer could increase its presence in the region.

According to reports, the two firms are considering the creation of an Apple-only section within their stores.

After LG Electronics obtains the license to sell its gadgets, this section may be managed by business workers or LG Best Shop staff could offer Apple items.

According to the article, both firms are now at odds over the selling of Mac laptops.

This issue stems from LG’s ambitions to offer its own “Gram” laptops, putting it at a distinct disadvantage if it sold Mac machines in its stores.

As a result, it’s more probable that both companies would agree to exclusively offer iPhones, iPads, and Apple’s wearables.

According to a spokesman for LG, “nothing has been determined yet” and the firm is “exploring all alternatives.”