Samsung Pushes The Boundary By Reducing The Pixel Size Of Its New Camera Sensor Even Further Samsung achieves a new goal by pushing its boundaries by even further reducing the pixel size to 0.64μm for its new camera sensor 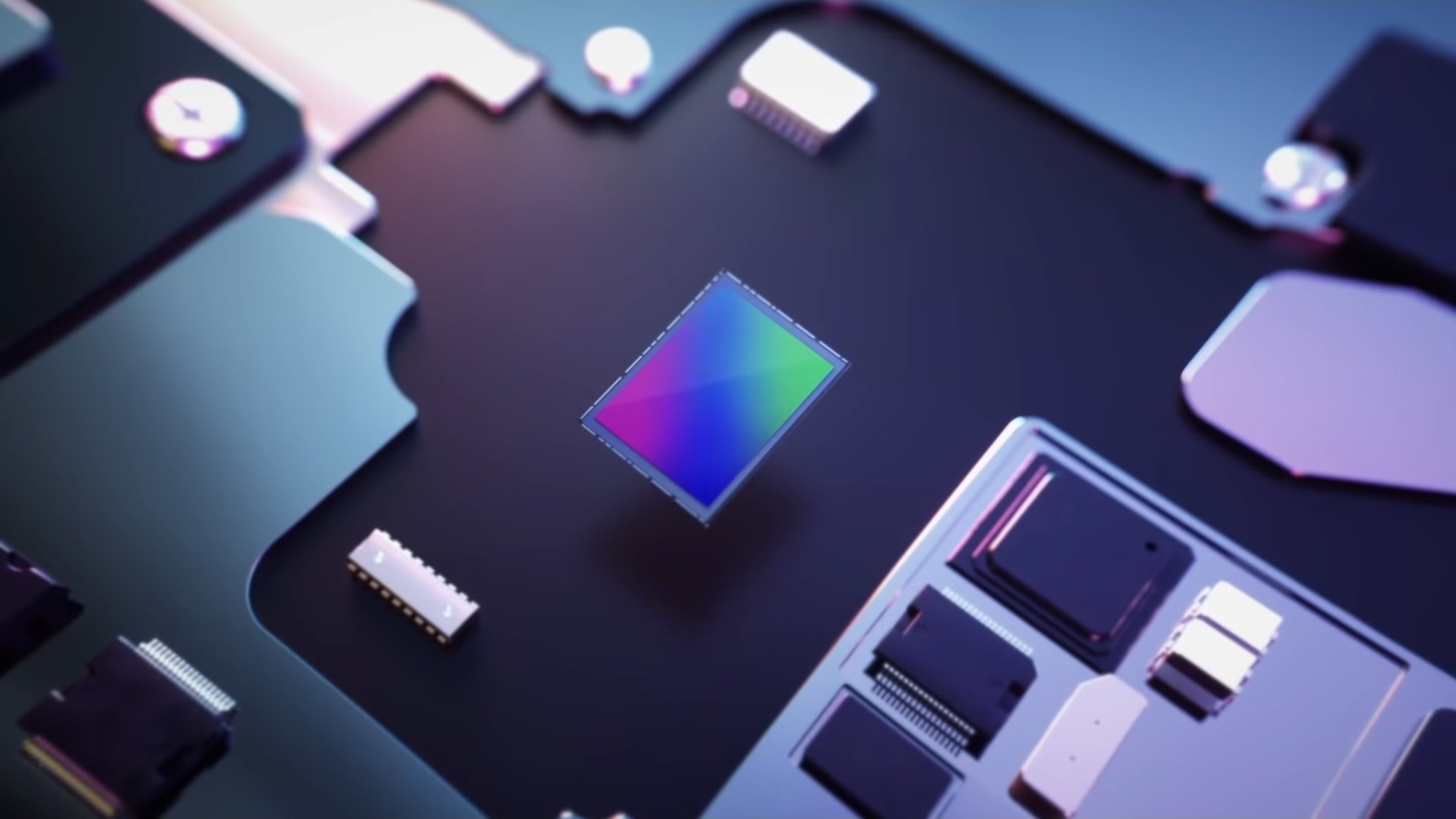 After showcasing the stretchable OLED screen prototype, Samsung has revealed a new image sensor for smartphone cameras with the industry’s tiniest pixels. The ISOCELL JN1 is a 50-megapixel sensor with a 1/2.76-inch format, which means its pixels are just 0.64m in size. In comparison, Samsung shattered records with the slightly bigger ISOCELL Slim GH1, another 50-megapixel sensor with 0.7m pixels, in 2019. 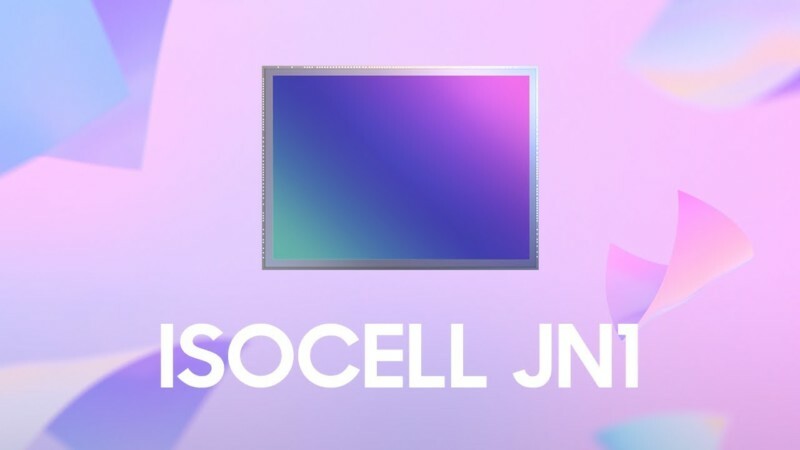 Smaller pixels, according to conventional camera thinking, generally result in lower image quality and more noise, so why is Samsung doing this? It’s all about form factor adaptability, according to the organization.

Because of the sensor’s lower size, it may be utilised in ultrawide or telephoto camera modules, which are difficult to build when space is limited, or as a technique to lower the height of the primary camera bump. 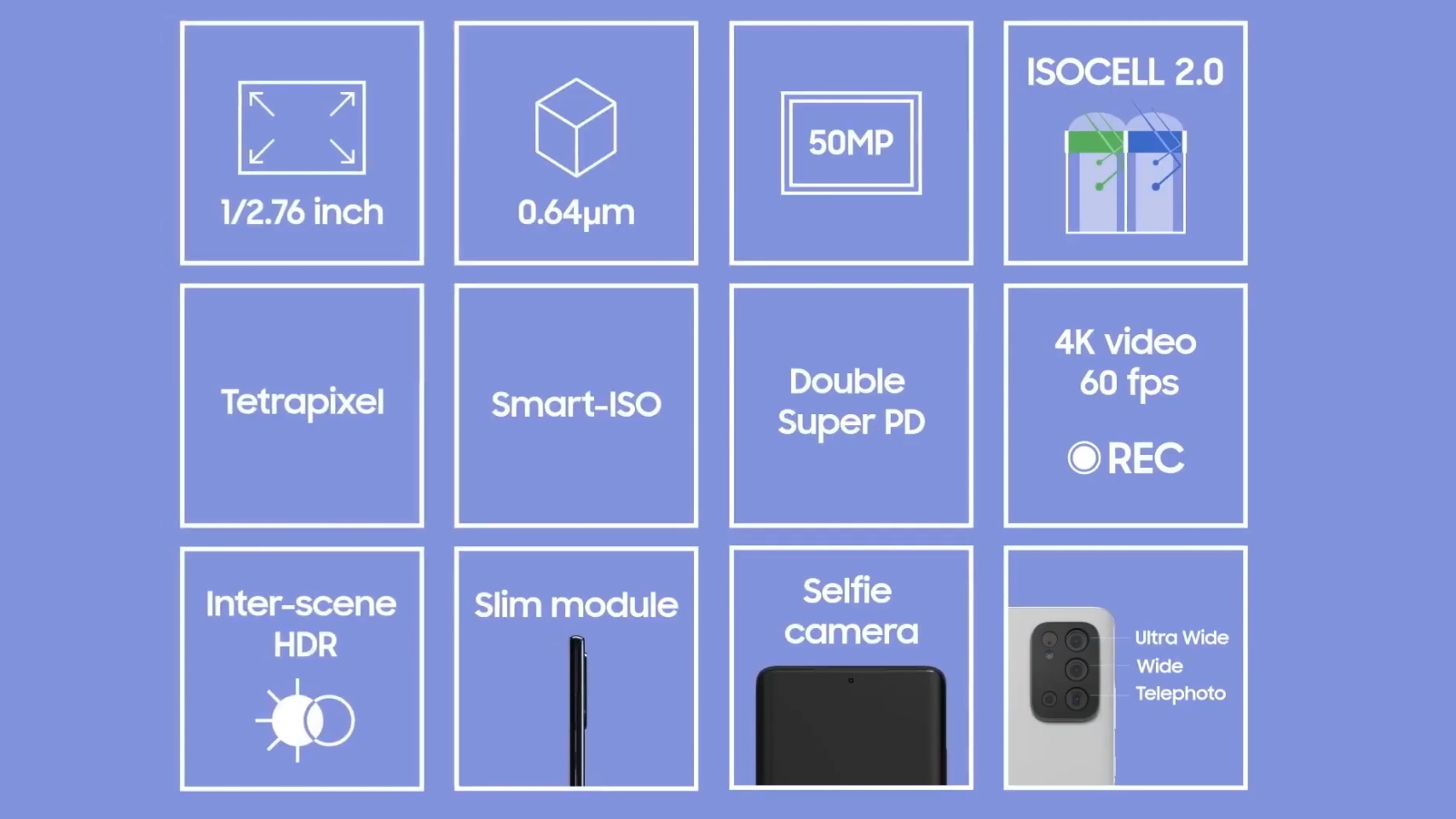 The JN1 will, like other high-resolution camera sensors, employ pixel-binning technology, which merges many pixels into one for increased light sensitivity.

In this case, Samsung claims the sensor will record 12.5-megapixel photographs with 1.28m pixels, and the firm also claims a 16 percent increase in light sensitivity with its ISOCELL 2.0 technology.

Surprisingly, Samsung staged a full-fledged live-streamed launch event for this sensor, which you can view here:

There will also be Smart-ISO, which adjusts the conversion gain dependent on the intensity of lighting in the area. 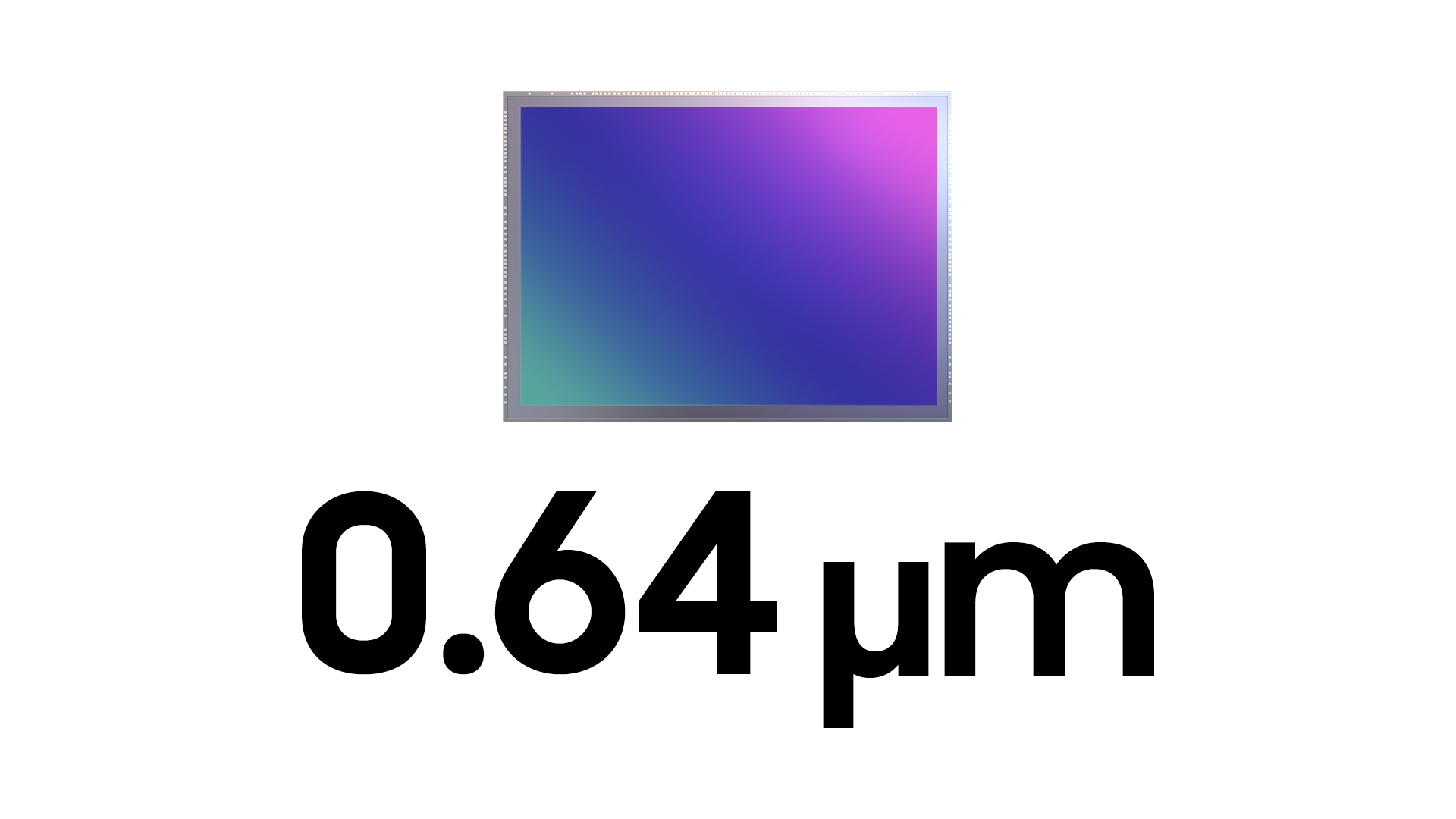 The sensors also includes upgraded Double Super PD, that has twice the amount density of pixels (1/16) utilized in phase detection than Super PD (1/32), allowing for the same auto-focus performance even in settings with up to 60% less lighting.

The new sensor by Samsung is capable to capture video at up to 4K quality at 60 frames per second (fps) or full HD at 240fps.

According to Samsung, the JN1 50-megapixel picture sensor is now in mass production and will soon be utilized in smartphones.