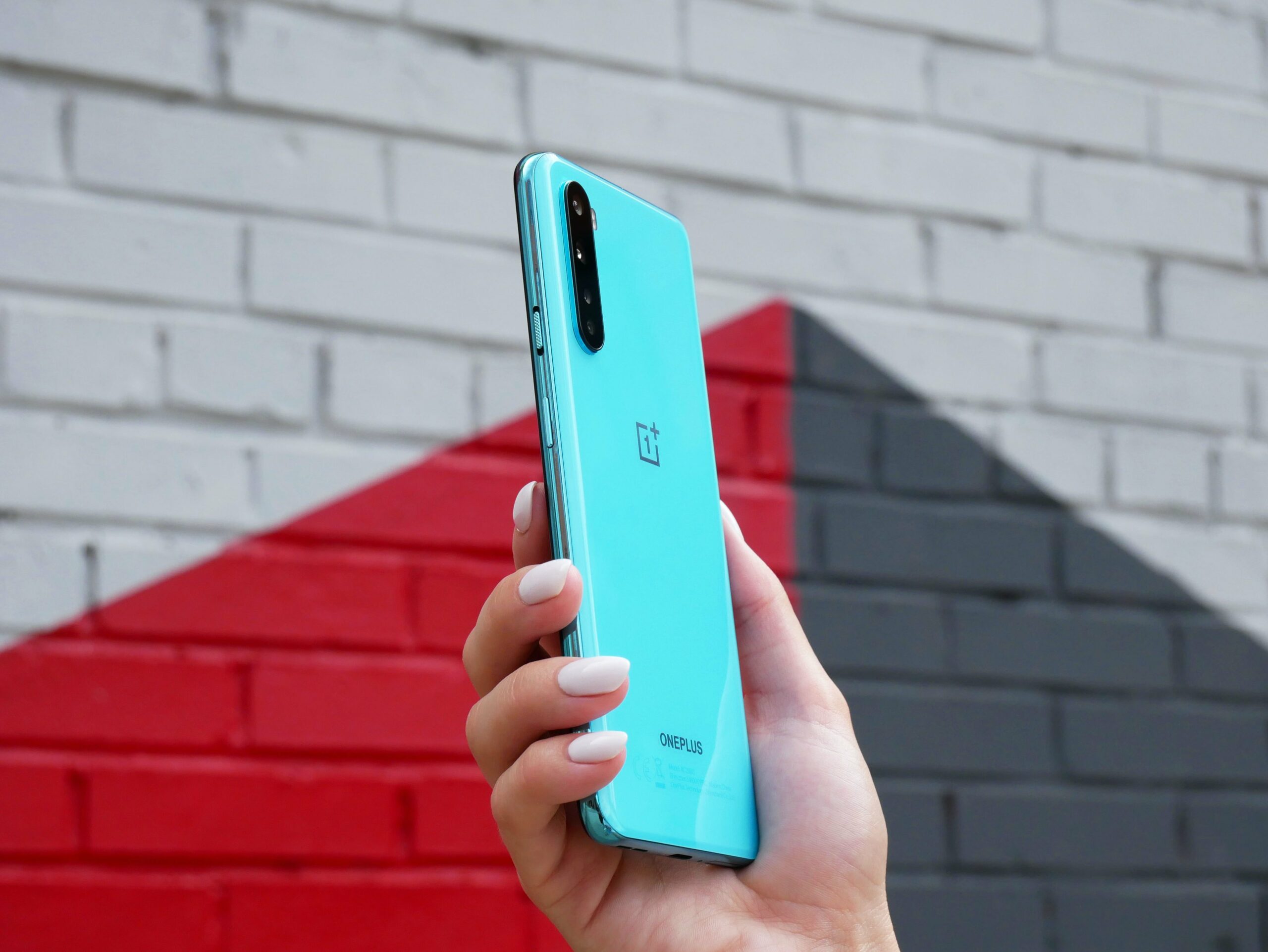 The OnePlus Nord 2 is a follow-up to the initial Nord phone, which was released last year. The gadget will be powered by MediaTek’s Dimensity 1200 processor, according to reports. According to a Chinese leaker, the Nord 2 is a rebadged realme X9 Pro. 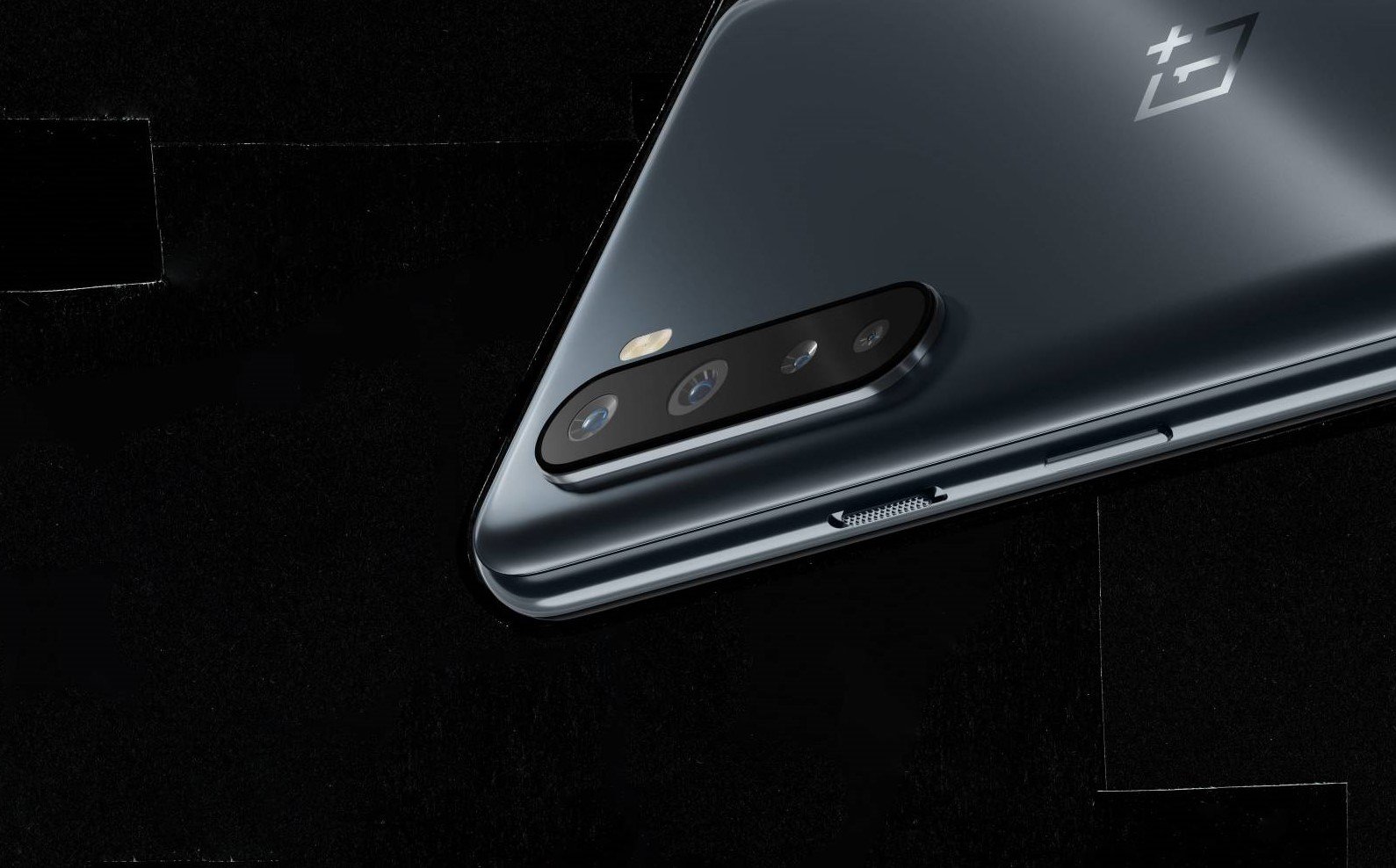 You might be perplexed because the realme X9 Pro’s spec sheet already stated that it sports a Snapdragon 870 CPU.

According to a Weibo user known as Arsenal, there are two variants of the realme X9 Pro in development: one with a Snapdragon 870 CPU and a 90Hz curved display, and the other with a Dimensity 1200 CPU and a 90Hz flat display.

The latter, however, will not be available in China because it will be rebadged and sold as the OnePlus Nord 2.

The phone will be released next month, according to the insider, which confirms what we learned earlier this week. 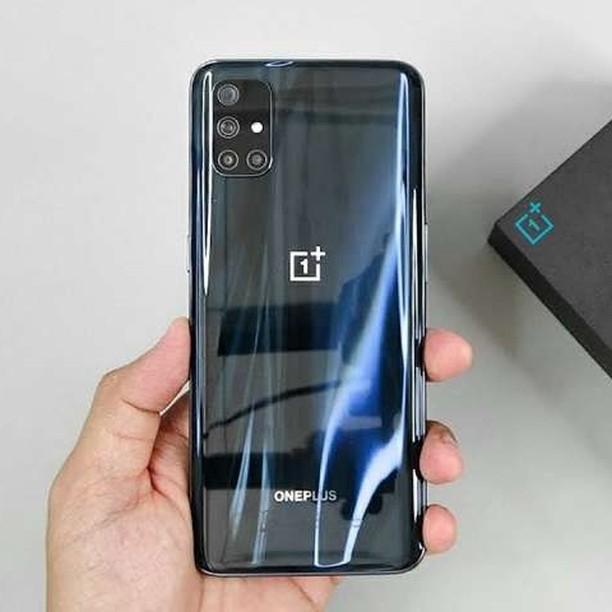 In fact, the two devices differ in more ways than simply their CPUs and display types.

The remainder of the sensors, on the other hand, are identical on both devices. Both smartphones will now have a 4500mAh battery and 65W fast charging capabilities. 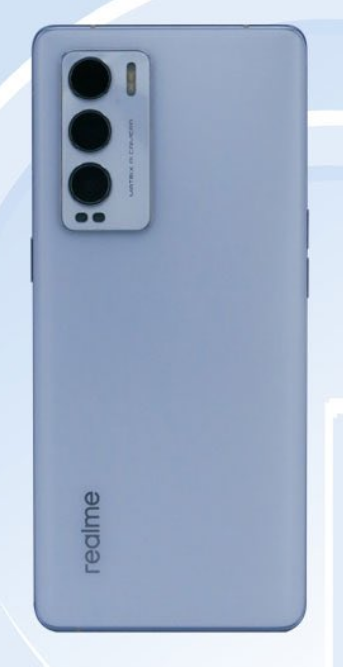 The back appearance of the realme smartphone also differs from the Nord 2 description we have. While realme has chosen for a pill-shaped LED flash at the top camera, the OnePlus Nord 2 is said to have its LED flash at the bottom, adjacent to the third sensor.

We may also expect the Nord 2 to include an alert slider, which is a feature not seen on realme phones. 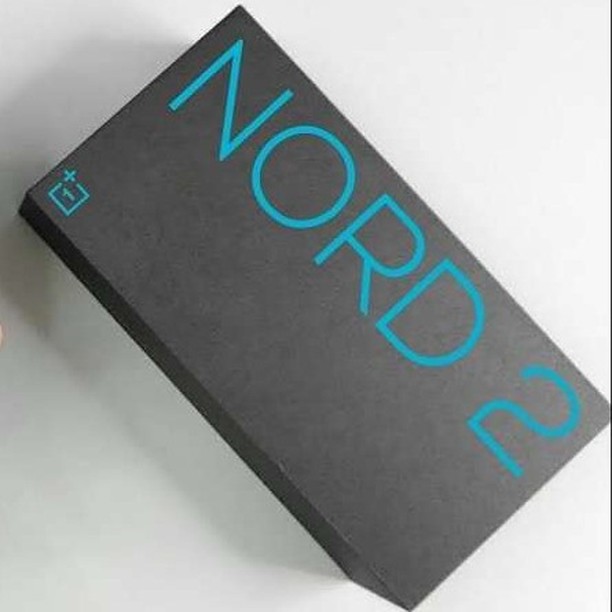 Given that both brands are owned by BBK Electronics, a number of characteristics are likely to be comparable.

Not only across these brands, but also across brands owned by the same parent business, this is a trend that will continue.