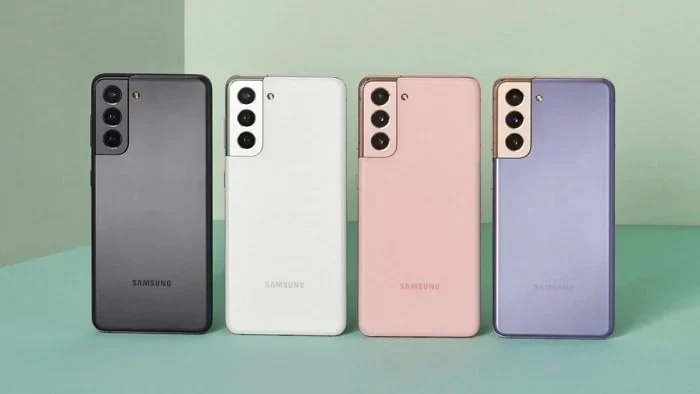 The Samsung Galaxy S21 is one of the South Korean tech giant’s most anticipated flagships. The corporation has been shrouding its launch in mystery.

After months of anticipation about the Galaxy S21 FE’s formal launch, Samsung removed the support page from its official website, implying that the launch had been canceled.

However, the device support page has resurrected, raising hopes for a relaunch. According to a fresh source, Samsung intends to release this flagship for the general public next year.

The official release date of the Samsung Galaxy S21 FE has officially been set for CES 2022. This information has yet to be confirmed by the corporation. However, a source from Sammobile verifies this launch date for the Galaxy S21 FE.

For reference, the CES 2022 (Consumer Electronics Show) will be held in January 2022. If this information is right, the Galaxy S21 FE will be available in a matter of months.

Furthermore, every year, Samsung launches the flagship Galaxy “S” series phones during the Galaxy Unpacked event. This event is often held immediately following CES or in the first quarter of the new year. As a result, Samsung’s introduction of the Galaxy S21 FE at CES 2022 would be a first-of-its-kind launch strategy.

The Samsung Galaxy S21 FE has been sighted several times on the internet. By now, the rumor mill has given all of the important specs.

The Snapdragon 888 CPU or the Exynos 2100 SoC is expected to power the forthcoming top phone. The latter is predicted in markets other than the United States.

According to the reports, the Galaxy S21 FE will be released with a 6.56-inch AMOLED display that supports 1080p FHD+ resolution and a refresh rate of 120Hz.

The gadget will also include a triple back camera configuration with a 12MP primary camera, a 12MP ultrawide sensor, and an 8MP telephoto sensor. It will be powered by a 4,500 mAh battery with proprietary 25W rapid charging capabilities.