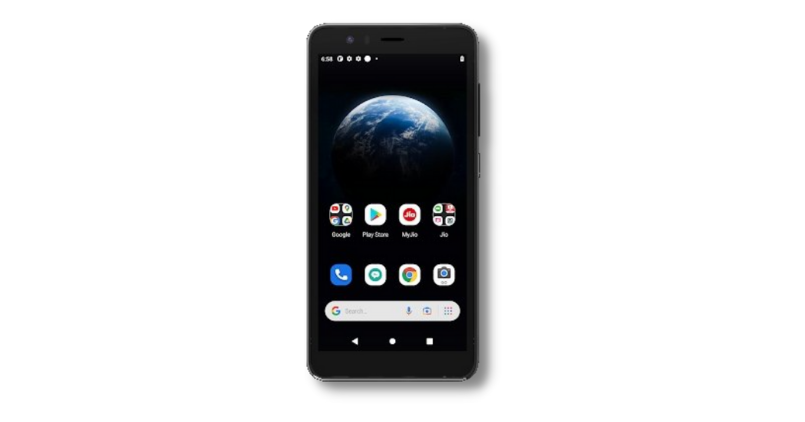 JioPhone Next – What does it feature?

The JioPhone Next has a 5.45-inch HD+ resolution 1440x720p display. The display is coated by Corning Gorilla Glass 3, which should provide some protection for the screen and help keep it from accidental damage.

Another fascinating thing we’ve found about the JioPhone Next is that it has a non-laminated display, exactly like the normal Apple iPad.

This implies that when you look at the JioPhone’s display, you can see a gap between the touch screen and the display panel. And this may have a minor impact on the screen’s visibility and viewing angle. It’s worth noting that the JioPhone Next has an anti-fingerprint covering.

What’s the advantages and disadvantages of Non-Laminated Display

Given the JioPhone Next’s subsidised pricing, the business may have chosen a non-laminated display to save money. And I don’t believe the target audience will be bothered by this issue.

As previously stated, a non-laminated display will influence the viewing angle, and there will be a gap between the real glass and the LCD screen.