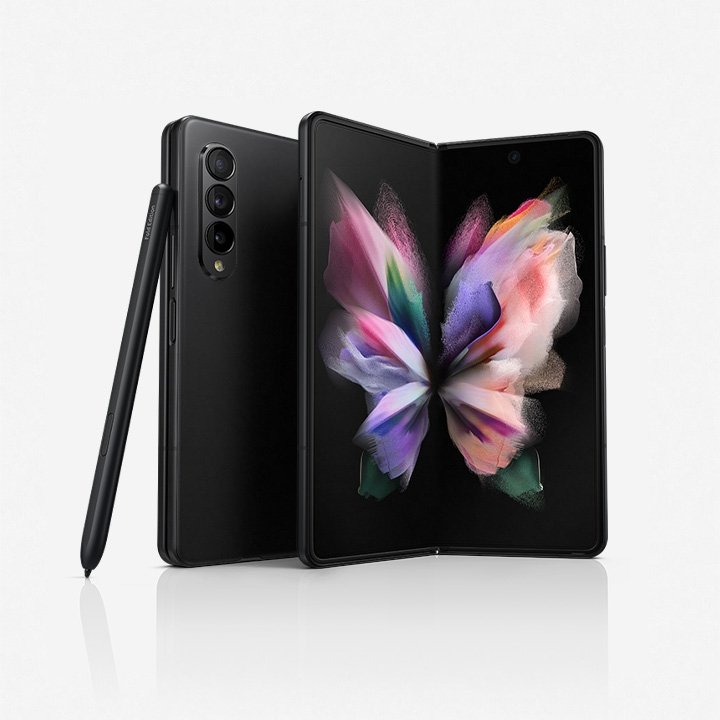 Samsung moved closer to refining the foldable phone formula with the Galaxy Z Fold 3 while also introducing an enticing price decrease. However, one of its finest improvements — compatibility for Samsung’s brilliant S Pen pen was negated by the fact that there was no area to dock it, which meant you had to either carry it around loose or use a hefty cover to keep it.

Obviously, none of these methods is perfect, not least since the S Pen Pro requires you to charge the stylus separately. Unfortunately, it appears that Samsung will not address this issue with the Fold 3’s projected successor, the Galaxy Z Fold 4.

According to with Korean tech website Naver (and confirmed by trustworthy leaker FrontTron), none of the Samsung Galaxy Z Fold 4 prototypes had an integrated S Pen slot.

In other words, we’re likely to see more of the same with 2022’s foldable, where the stylus is considered as a bonus rather than an essential part of the experience. The designs are supposed to be completed in March, but it doesn’t seem good right now.

No built in S Pen prototypes in Z Fold4
Will finalize around March.https://t.co/QeHgmt3Ugp https://t.co/fMCmIyY8Yi

With this and the speculation that Samsung wants to double up on the comparably mediocre under-screen selfie camera, it doesn’t appear like the firm has taken the few criticisms of the Galaxy Z Fold 3 to heart for the sequel.

The Samsung Galaxy S21 Ultra also included S Pen functionality, but with the same flaw: it’s an optional accessory that doesn’t come with a dock. However, Samsung is expected to address this issue with the Galaxy S22 Ultra in 2022.

While the other Galaxy S22 devices are said to be smaller, the Samsung Galaxy S22 Ultra is expected to retain its enormous 6.8-inch footprint and to be the MIA Galaxy Note 21 in everything but name, replete with a sleek curved design and space for a dockable S Pen.

If this happens, it will not only gratify people who have been pleading with Samsung to bring back the Note, but it may also deliver better sketching and note-taking experience than the Galaxy Z Fold 4.

That’s a shame because the 7.6-inch tablet’s unfurled canvas should be excellent for drawings. However, if it does not have a bundled S Pen, it is a feature that most people will likely overlook.