A 200MP smartphone camera sensor, the ISOCELL HP1, was unveiled by Samsung only last week. In terms of high-resolution smartphone photography, the company has long been in the forefront, and the new sensor is anticipated to take that to a new level. 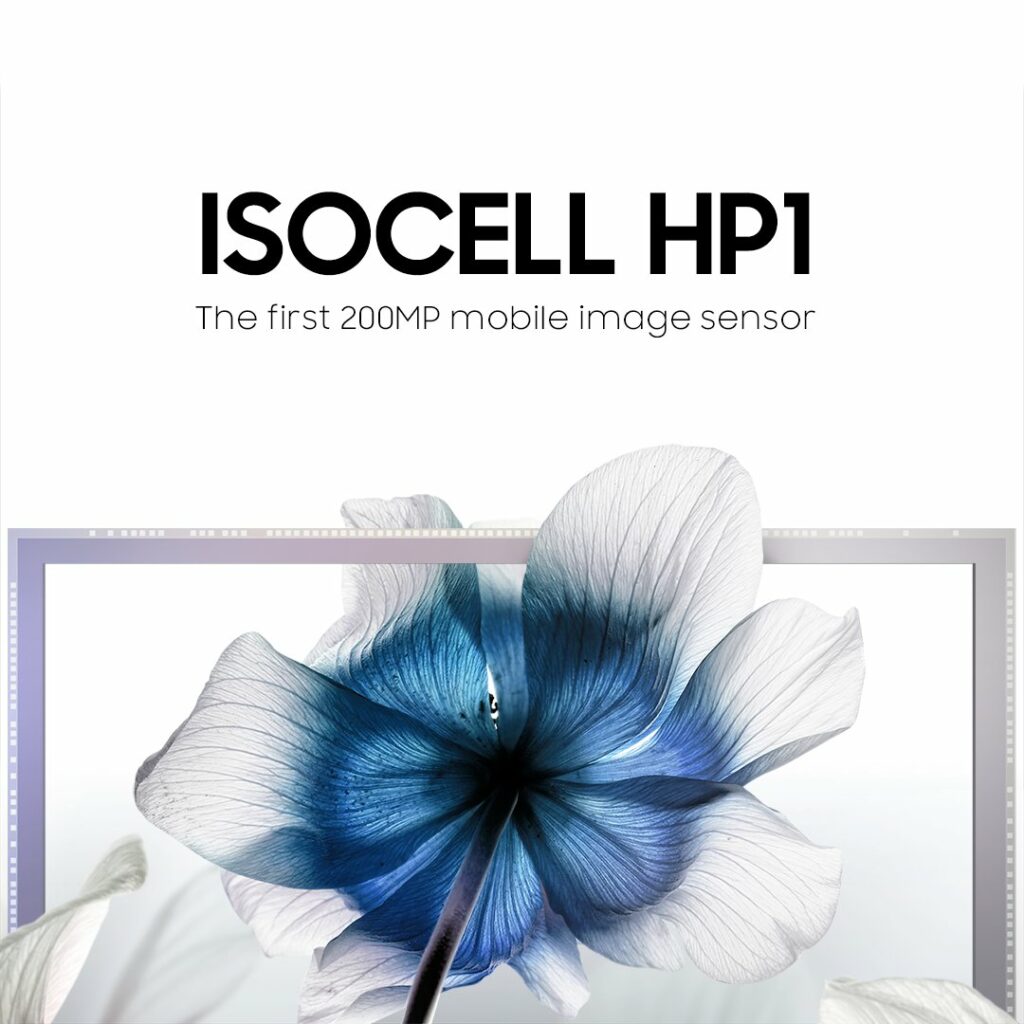 The pixels of the Samsung ISOCELL HP1 200MP are 0.64m in size. It employs a revolutionary Chameleon Cell pixel-binning technology that captures better photos using two-by-two, four-by-four, or even a complete pixel layout, depending on lighting conditions.

The sensor combines 16 adjacent pixels into a single pixel in total darkness to provide an effective resolution of 12.5MP with 2.56m-sized pixels. It can absorb more light in this mode, resulting in brilliant photos even in extremely low-light settings. In low-light situations, the Samsung ISOCELL HP1 200MP sensor may behave as a 200MP, 50MP, or 12.5MP sensor, depending on the environment. 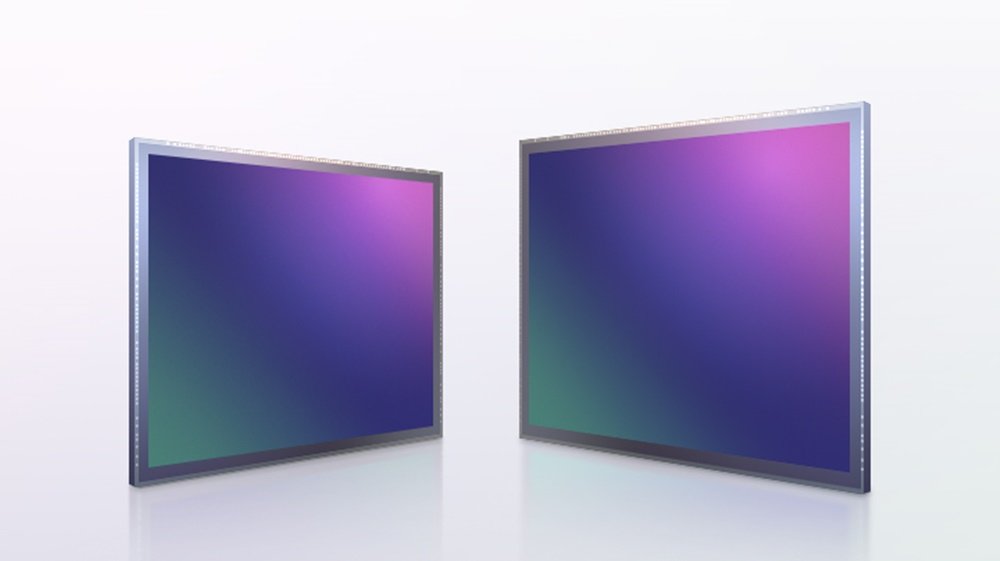 Though the sensor handles most of the work, to process photos of this resolution, a phone must also have a high-end ISP and quick memory technologies. As a result, most phones with the Samsung ISOCELL HP1 200MP are anticipated to be equipped with a flagship CPU, like as Qualcomm’s forthcoming Snapdragon 898, as well as other features like UFS 3.1 storage and DDR5 RAM.

According to him, Xiaomi’s next-generation flagship would have a dual-camera system with a 200MP + 50MP resolution. Given that Samsung is the only camera company to disclose a 200MP sensor, it’s fair to assume Xiaomi will use the ISOCELL HP1 sensor and that the next-generation flagship will be a Xiaomi 12 series phone. Xiaomi’s mid-range and high-end phones will continue to employ 108MP and 64MP sensors, according to the article. 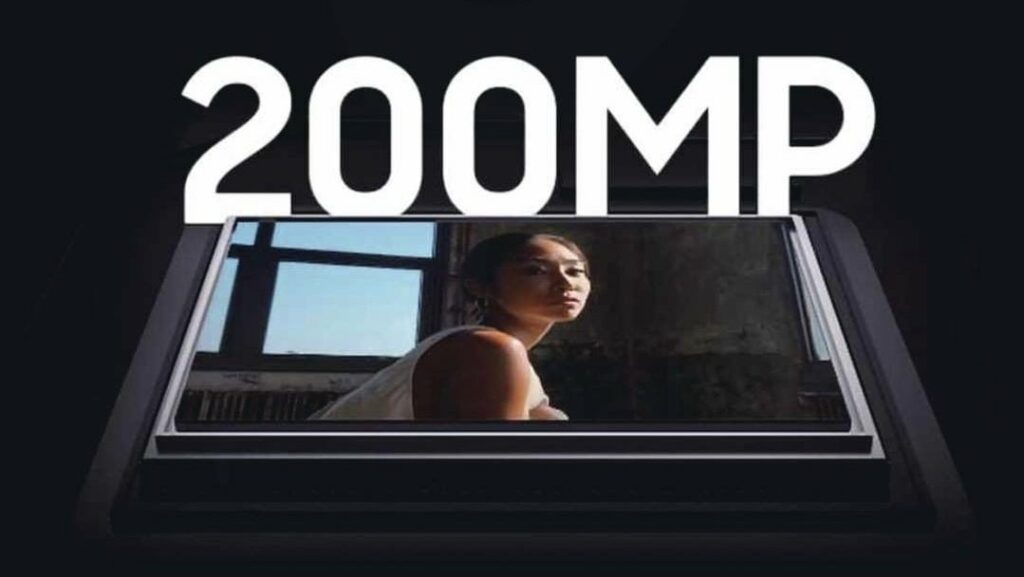 Samsung ISOCELL HP1 What Else Do We Know
Image Credits: Digital Tuition

Samsung has stated that by 2025, it intends to produce a 576-megapixel smartphone sensor. Samsung announced during a presentation at the SEMI Europe Summit, as noticed by Image Sensors World, that it intends to be able to scale down pixels to the point where a 576-megapixel smartphone sensor would be achievable in only four years, as it has been doing progressively since the year 2000.

It developed a 108-megapixel sensor in 2020 and recently revealed a 200-megapixel sensor this week. While a 576-megapixel sensor seems incredible, the company’s accomplishments to this point suggest that the timetable should be well within reach if the technology for shrinking pixel sizes continues to develop.