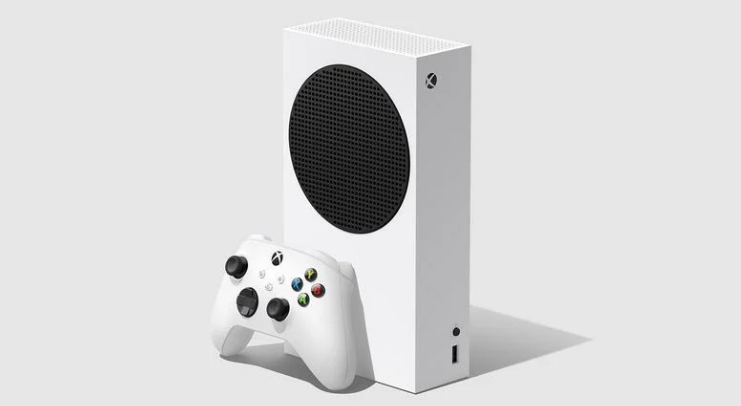 Microsoft plans to update at least one of its consoles in late 2022, according to the report. The Xbox Series S is allegedly given precedence over the Xbox Series X. That might be to compete with the PS5 Slim, which is said to be coming out soon.

Furthermore, Microsoft is rumored to be working on an Xbox Series X update, with a release date of 2023 or later. For the Series S, you may anticipate a new AMD APU built on the 6nm technology as part of the update. This decision may allow the firm to use additional computing units.

Surprisingly, Microsoft does not appear to be planning to phase down the existing Xbox Series S and X consoles. Instead, the firm is said to be considering lowering the cost of the consoles. According to the Moore’s Law Is Dead channel, this is because Microsoft is counting on Game Pass revenues to cover the costs.

To compete with the projected PS5 Slim, Microsoft is likely to revamp the Xbox Series S first. The two consoles will be introduced at the same time in late 2022 if the claims are genuine. Series S and X are reported to include new AMD APUs based on 6nm technology that will make them quicker (either slightly or significantly).

There’s a good chance that this new CPU will have a processing performance of more than 5 TFLOPS, which is clearly better to the present Series S system. However, the PlayStation 5’s price point has the ability to make or break it.