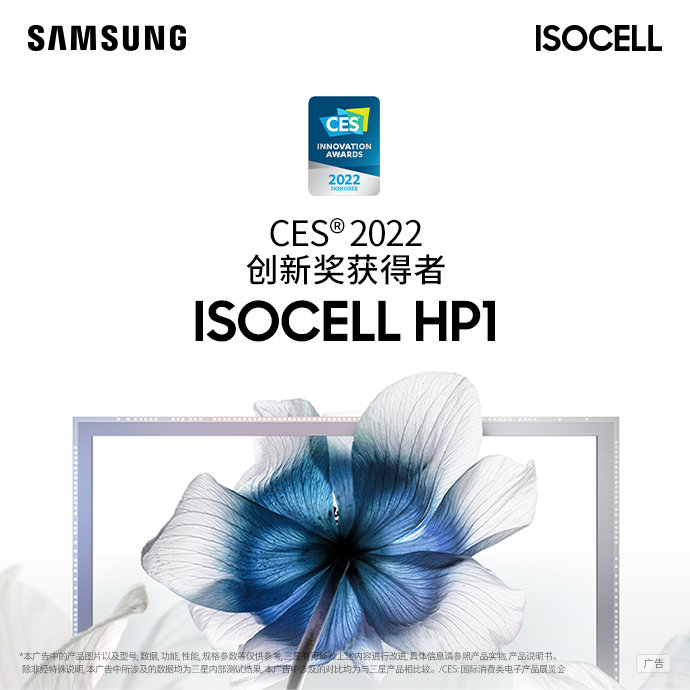 Samsung is currently hyping the release of the Samsung ISOCELL HP1 sensor, which will most likely be featured on the company’s forthcoming flagship smartphone. The anticipated 200MP sensor is expected to be utilized by companies such as Xiaomi on upcoming smartphones such as the Xiaomi 12 Ultra, which will be powered by the Snapdragon 8+ Gen 1 SoC. 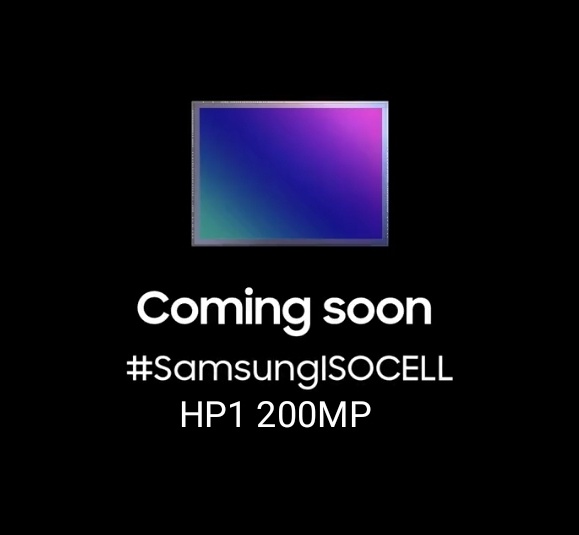 The Samsung ISOCELL HP1 sensor is notable for its ability to capture native 200MP images with 200 million pixels. As a result, the shot will have much more information than 12MP, 24MP, 48MP, 64MP, or even 108MP photographs.

Again, the high-resolution 200MP photographs will be larger in size than standard 12MP shots, thus the phone may run out of storage space rapidly. 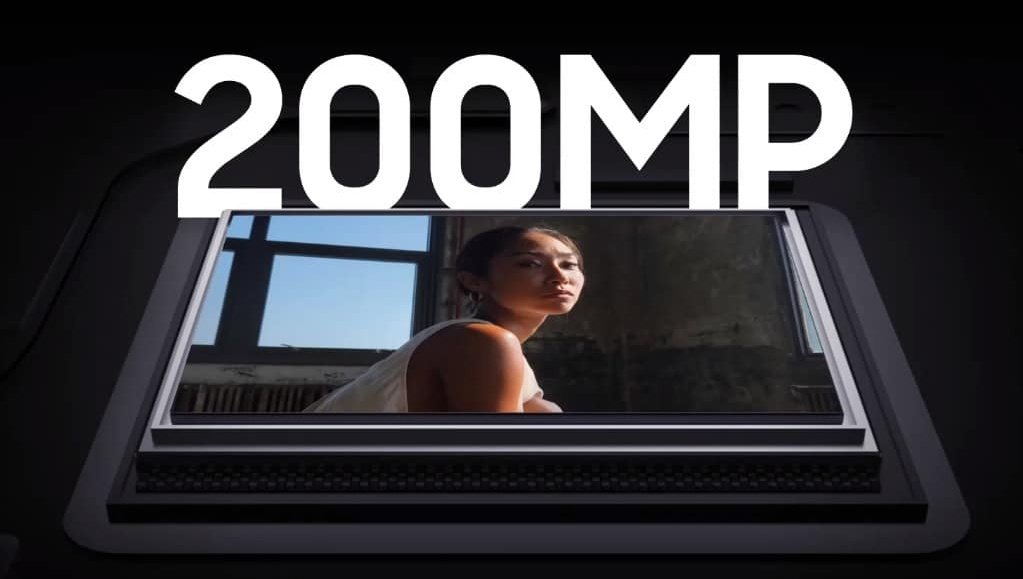 The new sensor employs Samsung’s unique 4×4 hybrid pixel-binning technology, allowing it to adapt its pixel architecture to the shooting environment.

It can also improve the video recording capabilities of any smartphone because the sensor can capture native 8K footage (7,680 x 4,320p) without sensor cropping and 4K slow-motion clips at 120fps.

Surprisingly, Samsung will not be the first company to release a smartphone with its own 200MP sensor. Following Motorola, a Xiaomi-branded phone might use the large sensor in the second half of 2022, with Samsung following in early 2023. It appears that the Korean tech giant wants other manufacturers to run the test before releasing its flagship Galaxy devices in 2023.

Most of this sounds great, but do we really need a massive 200MP sensor mounted to the back of a smartphone? Even a 100MP sensor fell short of qualifying as a decent overall camera in my experience evaluating camera-centric smartphones. Most large smartphone camera sensors lack the precision of superior optics and struggle to provide pleasing photos.