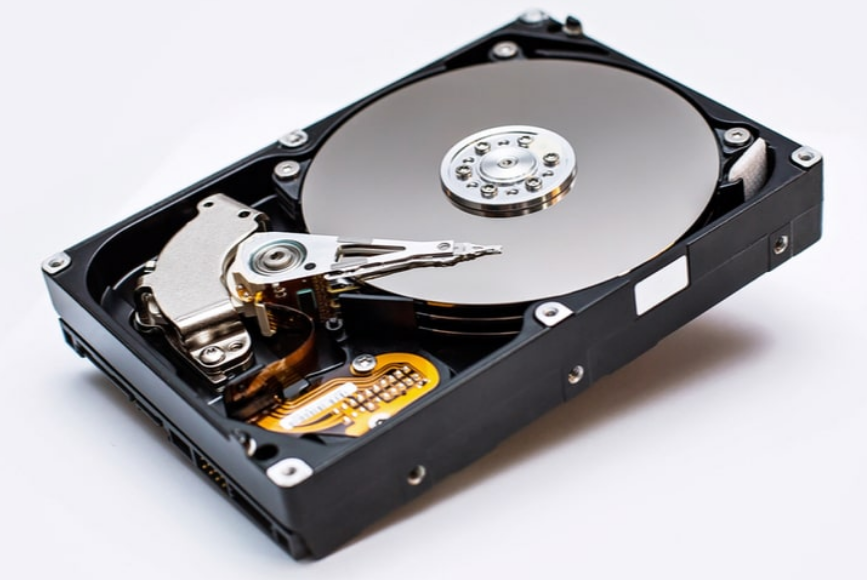 Although SSDs are becoming more popular for storage purposes, owing to their higher speeds, HDDs are still commonly utilised in the PC market. Hard Disk Drives (HDDs) often have greater storage space than Solid State Drives (SSDs) and are far less expensive to produce and acquire. According to a new study, graphene can be utilised to create ultra-high-density HDDs that can store 10 times more data than present ones.

The study, which was just published in the journal Nature Communications, was carried out in partnership with scientists from the University of Exeter, India, Singapore, Switzerland, and the United States. The researchers used graphene to replace a carbon-based layer inside existing HDDs and noticed a tenfold increase in storage space. 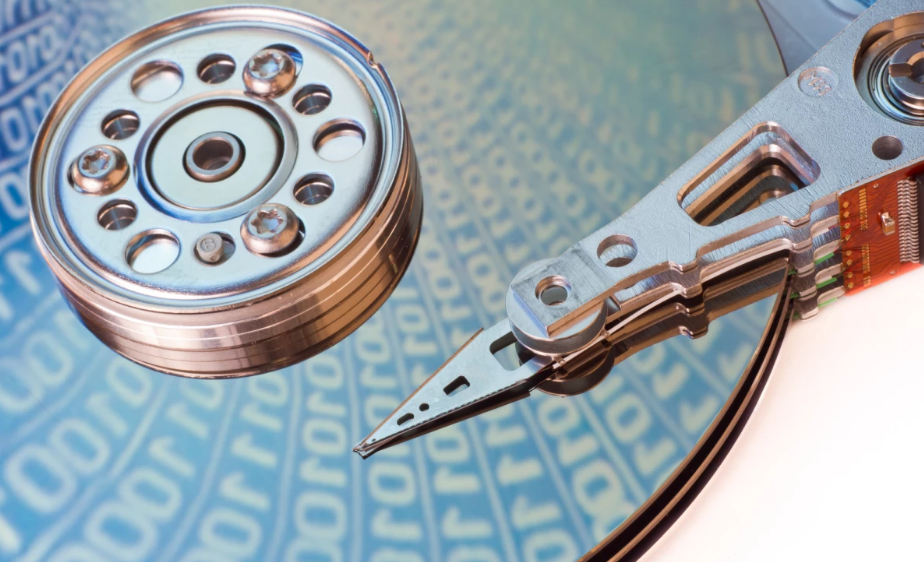 To comprehend this, you must first grasp the fundamentals of an HDD. As a result, a conventional HDD unit has two essential components. There are platters on which data is written and saved, and then there is the magnetic head, which travels quickly across the spinning platters. The gap between the platters and the head is continually shrinking to allow for larger density.

COCs Are Being Replaced With Graphene

To avoid mechanical damage and corrosion of the platters, modern HDDs include COCs (Carbon-based Overcoats), which serve as protective coverings for the aforementioned component.

Since the invention of HDDs, the thickness of the COC has shrunk from 12.5nm to roughly 3nm. This equates to about one terabyte per square inch.

The researchers now changed the existing material used in COC with graphene, another type of carbon, and saw significant benefits.

To evaluate the drive’s performance, the research teams replaced the COCs with one to four layers of graphene.

They examined the graphene-based HDD for friction, wear, corrosion, thermal stability, and lubricant compatibility. According to the researchers, graphene possesses all of the qualities that are excellent for HDD COCs, and as a consequence, a single layer of graphene decreased platter corrosion by 2.5 times when compared to existing high-end solutions.

In Conjunction With HAMR

The researchers next transferred graphene to HDDs with an iron-platinum-based magnetic recording layer and tested a novel method known as Heat-Assisted Magnetic Recording (HAMR), which allows HDDs to boost storage density by heating the magnetic layer to extremely high temperatures.

This procedure is not achievable in today’s HDDs since their COCs cannot endure such high temperatures. Graphene, on the other hand, is a substance that can.

By integrating a graphene-based magnetic recording material with HAMR, the researchers were able to achieve huge data density of more than 10 terabytes per square inch. As a result, this technology has the potential to transform the present data storage business. This might result in more sustainable and long-lasting HDDs.

“Graphene could be used as a protective coating for ordinary hard disc drives and can resist HAMR conditions, which is a surprising discovery. Dr. Anna Ott, a Cambridge Graphene Centre researcher and one of the study’s co-authors, remarked, “This will speed the development of breakthrough high areal density hard disc drives.”