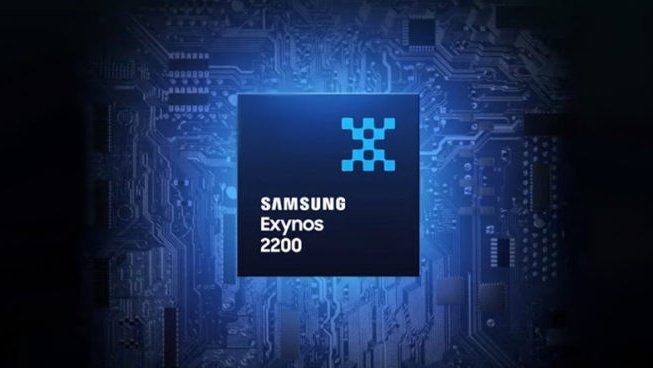 Samsung’s Latest Exynos 2200 Chips Will Be Powering Laptops & Smartphones Released From Q2 2021 Samsung’s latest chipset, the Exynos 2200 is expected to come in all laptops and smartphones which are unveiled after Q2 of 2021, checkout to know more

Samsung is said to be close to releasing the first laptop cpu. Samsung is expected to unveil the chipset in the second half of the year, according to an article in The Korea Economic Daily (via Sammobile) citing industry sources familiar with the matter.

The processor in question may be the latest Exynos 2200, according to reports and speculation so far. Samsung’s first notebook processor is planned to be available in both tablet and laptop versions.

Furthermore, this chip is said to have AMD’s Radeon GPU and will be compatible with Windows 10. Exynos 22xx is in Samsung’s portfolio for 2021, according to tipster Ice Universe.

According to rumours and theories so far, the processor in question might be the new Exynos 2200. Samsung plans to release the first notebook processor in both tablet and laptop models.

Additionally, this chip is said to have AMD’s Radeon GPU and will be Windows 10 compliant. According to tipster Ice Universe, the Exynos 22xx is in Samsung’s portfolio for 2021.

This isn’t the first time we’ve heard of Samsung’s GPU partnership with AMD. Indeed, there have been rumours dating back to 2019 that a chipset with AMD graphics is on the way. In February, ZDNet Korea posted on Samsung’s intentions to penetrate the PC industry later this year with its Exynos 2200 chipset.

Samsung Exynos 2200 To Compete Against Major Flagship Processor From Apple

Samsung’s Exynos 2200 would face up against the Apple M1 and Qualcomm’s Snapdragon 8cx Gen 2 smartphones, all of which were revealed at IFA 2020.

Will Samsung be able to outperform or at least equal the accuracy and efficiency of the M1 chipset, despite the fact that it has been working on it for years? We’ll have to watch to see if that’s the case. According to the most recent launch timetable, we should have a response by the end of the year.