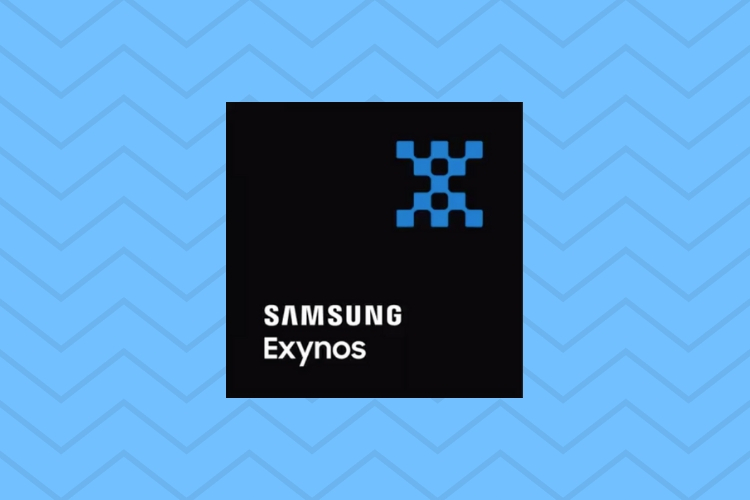 Samsung and the graphics behemoth AMD announced cooperation in 2019 to produce a smartphone CPU with AMD graphics, revealing some information earlier this year. Fortunately, it appears like the wait will be over shortly.

In other words, the Exynos 2200 (or whatever name this AMD-powered processor will be named) looks to be launching on the same day. After all, Samsung’s account mentions “gaming graphics,” and AMD leads the market in this area.

So, what can we anticipate from this initial chipset? Earlier last year, AMD CEO Lisa Su hinted a few improvements, including ray tracing and variable rate shading. We also anticipate Samsung to use the most recent Armv9 CPU cores, such as the Cortex-X2, Cortex-A710, and Cortex-A510.

Samsung and AMD collaborated in 2019 to provide next-generation GPU architecture to mobile devices. Now we may have a better idea of when we may expect to see the long-awaited flagship Exynos chipset with an AMD GPU.

Dr. Su also stated that further information regarding the new 5G chipset would be released “later this year.” According to the announcement, Samsung may make the Exynos 2100 successor official within the year. That indicates the new AMD-powered chipset will power the Galaxy S series flagships when they debut in the first half of 2022.

Samsung has previously revealed that the AMD mobile GPU will be included in its next top Exynos processor, a follow-up to the Exynos 2100. According to a recent source, the speculated Exynos 2200 CPU with the AMD GPU might be available in laptops as early as this year.