Scientists Develop A New Computing System Based On Human Brain

It is no doubt that computers are faster than human brains. But, when it comes to a more complex set of problems computer does struggle a bit. The scientists have been working for many years on improving the efficiency and computational power of the computer system. And it seems like the team from Georgia Institute of Technology have found a solution for this problem.

The advancement of computers

Yes, it’s true that the computers have become more powerful than ever. They can do things in much less time than a normal human brain can do. The advancement of technologies like the artificial intelligence, machine learning, virtual reality has forced the scientist to improve the computer’s computational power so that the complex task can be handled in the shorter amount of time.

When it comes to handling complex data sets or problems, even the most advanced computer in the world can take weeks to solve that problem.

The team from the University of Notre Dame and Georgia Institute of Technology has created a new computing system that aims to tackle one of the computing’s hardest problem in a fraction of the time.

Arjit Raychowdhury, an associate professor at Georgia Institute of Technology said, “We wanted to develop a technology that can solve a problem without using the normal binary representations. The binary representation is the backbone of computing but is often the main reason for the delayed result. So, we tried to develop the technology that can skip this time and eventually solve the problem much quicker.” 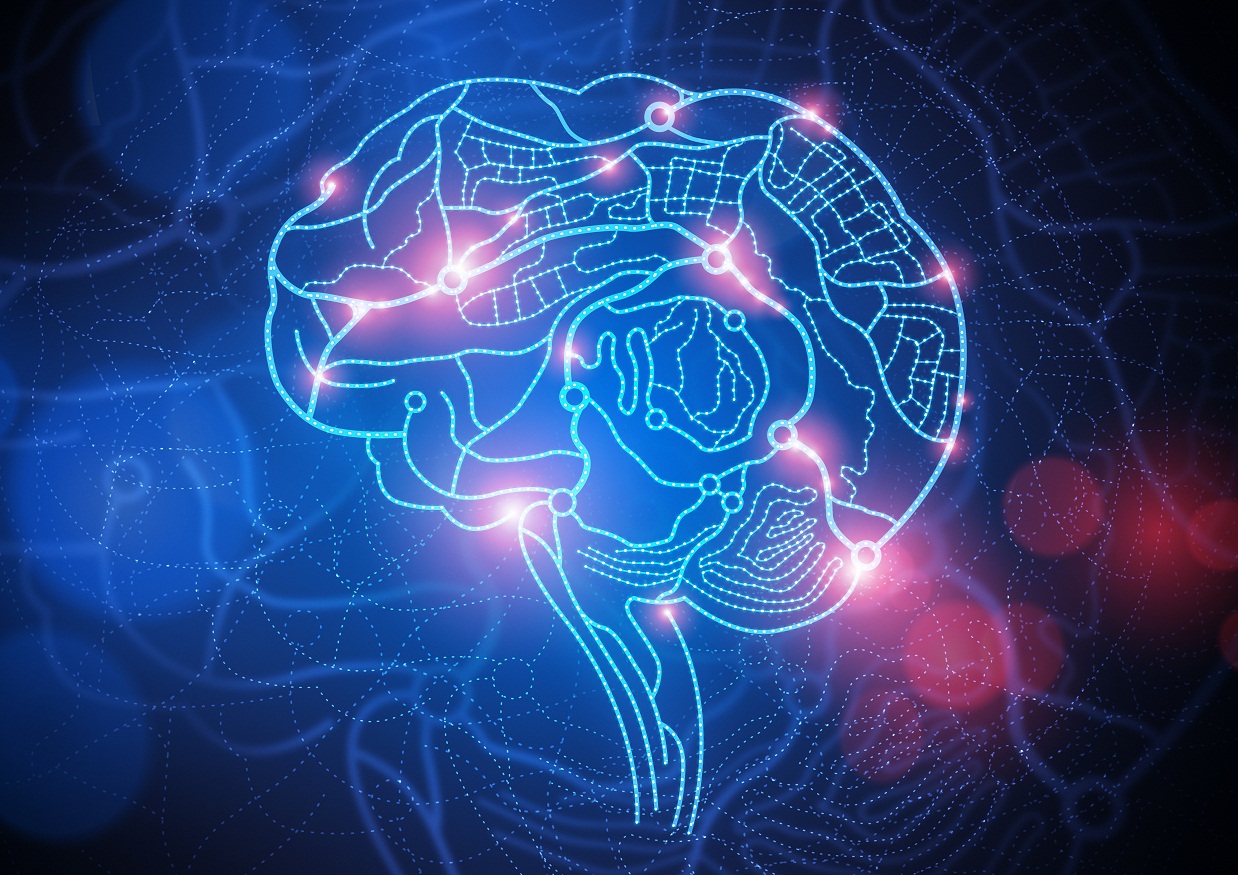 The new system uses the network of electronic oscillators to solve graph coloring tasks (which is considered as one of the most difficult problems of the present times and most of the computer struggle to solve this).

Modern applications like resource allocation, machine learning, and protein structure analysis are demanding much faster computers to solve the challenging problems. All of these sectors are closely related to graph coloring. At present, we have reached the limitations of digital computer processors.

This problem starts with a graph which represents the set of objects connected in a certain way. To solve these problems each object must be assigned a color (two adjacent nodes should not have the same color). The ultimate aim is to color all the object in the graph using the smallest number of different colors. 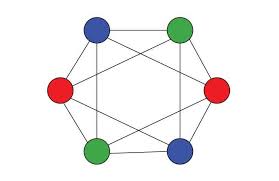 The researchers took the cues from the human brain while designing the system. The system works similar to the human brain where the processing is handled collectively (neural oscillatory network). The collective computing increases the power of the computer. The dynamical systems with complex interdependencies evolve rapidly and solve complex sets of equations rapidly.

The electronic oscillators are fabricated from vanadium oxide which has a natural ability that can be used to solve graph coloring problems. These oscillators automatically get synchronized at same frequency when they are electrically connected via capacitive links.

The researchers have developed the system with a smaller number of oscillators but this can be expanded according to the use.

Researchers said that their next goal is to implement this technology with larger nodes and model number of oscillators. According to them, this technology can be really helpful for the companies that looking for computers to help to optimize their resource such as power utility wanting to maximize the efficiency.