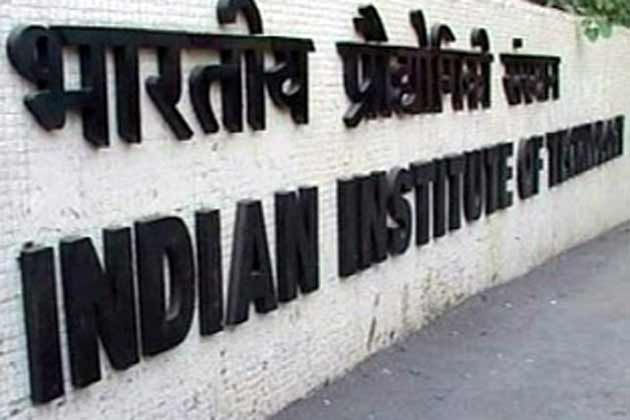 At IIT Bombay, six out of eight start-ups who pitched ideas in 10 minutes each to a group of investors landed 10 lakhs as seed capital.

“Our idea was that, you take 10 months, we believe it can be done in 10 minutes. I would have been happy even if I had got a fraction of the response. Right from the entrepreneurs, to the investors to the audience, this is an absolutely outstanding response”, said Ajit Khurana, CEO, Society for Innovation and Entrepreneurship, IIT Bombay.

“Raising money is difficult for most start-ups. The administrative formalities and non-standardised documents make it irksome. The initiative will revolutionise fund-raising,” said Sagar Seth, manager, entrepreneurship cell of IIT-B.

With an aim of helping start-ups raise funds, IIT-Bombay launched ‘10-Minute Million’, an on-the-spot funding initiative. The 6 startups were shortlisted among 260 entries.